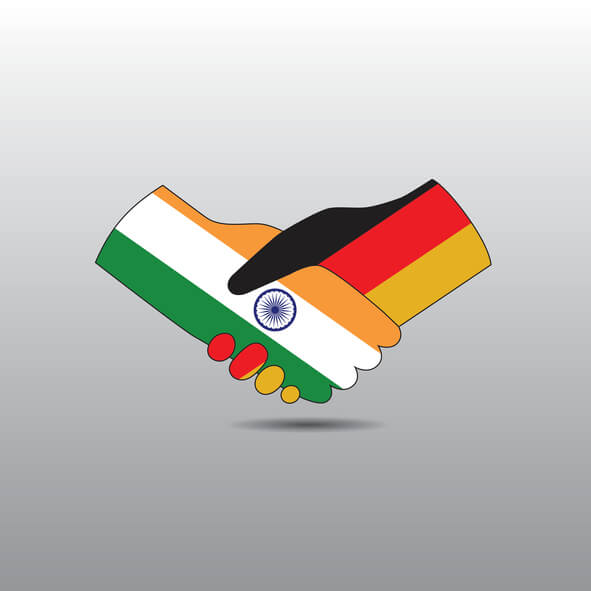 Indian healthcare space has tremendous investment potential. To cater the needs of 1.26 billion citizens, India would need an additional 7 lakh physicians and qualified medical professionals by 2022. India is known for its high-quality medical values, and a large number of Indian doctors are practicing in other countries. Medical tourism in the country is estimated to grow up to US $10 Billion by 2020. Hence private players and institutions are encouraged to set-up medical hospitals and schools respectively. Top companies are also invited to invest from initiatives like Digital India, Make in India and Startup India. The potential for India-Germany collaboration is immense.

India is important to partner for Germany in Asia and Germany is the largest trade partner for India in the European Union. India and Germany Medical Cooperation date back to five decades. However, extensive and intense collaboration has evolved over last 30 years.

Healthcare specialists command high respect in Indian society, and many youths aspire to become doctors, highlighting the tremendous demand for healthcare hospitals, companies, and institutes. There is an existent gap in some physicians to satisfy the healthcare needs of the country. India also has a rich source of alternate health remedies like AYUSH (Ayurveda, Yoga, Unnani, Siddha, and Homeopathy). The government of India has also encouraged Public Private Partnership model.

Indian Healthcare sector has significant potential profit in next five to seven years. The government has taken various steps like Single window clearance, start-up loans (through Start-up India), 100% FDI to improve ease of doing business in the country. Germany is significantly investing through foreign direct investment (FDI) into the country, and healthcare sector presents an exciting opportunity for current and new stakeholders.

Germany is India’s largest trading associate in the European Union (EU). With India developing into a major rising economy, exchanges between the two countries has increased drastically in recent years. Bilateral trade between Germany and India valued more than 17.4 billion Euros in 2016-17.

Two nations share strong economic ties since early 16th century. The relationship bolstered in the 1990s following India’s financial liberalization, and received a significant lift in 2015 with PM Narendra Modi’s visit to Germany, in the event of India’s partnership as an associate nation in Hannover Messe in the year 2015.

India and Germany have a “Strategic Partnership” since 2000, which has further increased with the Intergovernmental Consultation (IGC) between the two governments, intended at extending cooperation and identifying prospective areas of mutual trade & investment. The third IGC meeting was held in New Delhi in October 2015 with the fourth meeting concluded recently during Prime Minister Modi’s visit to Germany on 29-30 May 2017.