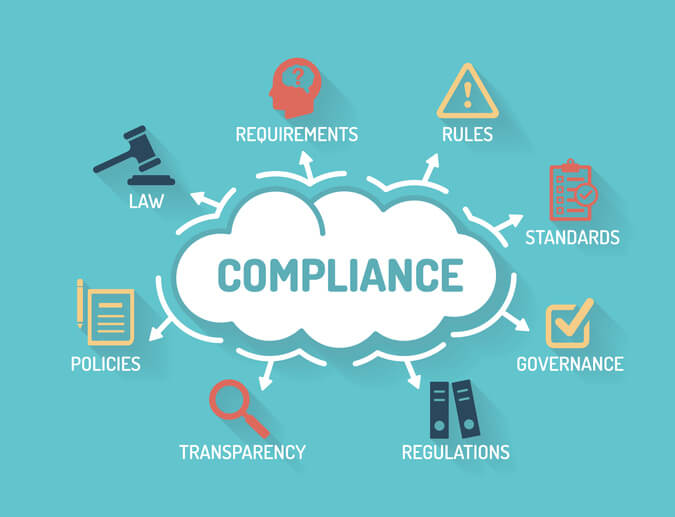 Why a regulatory & policy framework for medical devices in India

Medical device industry offers exciting opportunities to both local & global players due to rise in demand for healthcare services. The sector currently worth about US$ 5.5 billion and is projected to reach US$ 8.6 billion by 2020. The medical devices could vary from modest devices such as thermometers and dispensable gloves to X-ray, CT scan, MRI machines and implantable devices such as stents and artificial joints. All such life-saving devices need regulatory & policy framework for medical devices in India.

The market slowly by imported products, which includes approximately 75% of total sales. The local organizations are mainly involved in manufacturing affordable products for local as well as international usage.

There are some key elements which every new player in this market needs to be aware of:

Regulations for medical devices in India

At present, only 15 types of medical devices are regulated, and rests are unregulated. After high endeavours from various stakeholders in the market, the government has notified the Medical Device Rules, 2017, which separates regulatory norms for manufacturing medical devices from drugs. These new rules will come into effect on the 1st of January, 2018. The primary focus of these practices is to ease norms for obtaining a license and conducting clinical trials and also reduced manufacturer-regulator interface.

Make in India initiative launched by the Government presents a platform for the sector to redefine the operating model, identify key essentials for growth and explore new prospects for creating a step change in the medical devices industry. The industry would face significant challenges like price control and effect of the new rules envisaged by the government.

However, any new player (domestic and multinational) in the market would see this as an exciting business opportunity with new measures, the amount of investment and legal support.

Doing business in India is a combination of challenge and opportunity for new players. However, in recent times, increasing government and foreign investment have sparked eyes of many foreign medical device companies. They need to consider current economic and political scenario, the business model according to the location of end users and quality of its workforce.

New investors or companies need to keep an eye on exchange control laws as they supervise how gains made by the business can be taken out. Several times, if the investment is made through agreeable tax jurisdictions, it may lead to substantial tax savings. Lastly, if a company is operating as a wholly-owned subsidiary in India, it must ensure that the subsidiary is complaint with regulating framework and other product obligatory laws to avoid legal proceedings.

As discussed earlier, medical device sector in India is largely unregulated mainly because of the absence of specific standards for safety and quality of most of them. However with newly proposed Medical Device Rules, 2017 this scenario is expected to change as the medical devices separated from the drugs act. Hence the few regulated medical equipment (fifteen) are regulated under the Drugs and Cosmetics Act, 1940 and the norms framed thereunder like Drugs and Cosmetics Rules, 1945. These devices referred as Notified Medical Devices, and they do not require any certificate of approval from any particular authority.

The Drugs and Cosmetics Act seeks

However, to monitor the prices of medical devices, the government needs to notify them as “essential commodity.”

The Indian government has envisaged Medical Device Rules, 2017, which is nothing but regulatory norms for all medical devices. These will come into effect in January 2018, unless a new date is proposed.

Key points of these rules

Every new investor or manufacturing company entering in this market also needs to study tax structure related them. They are mentioned in below table.