Is healthcare system in Armenia ready for digital health revolution? 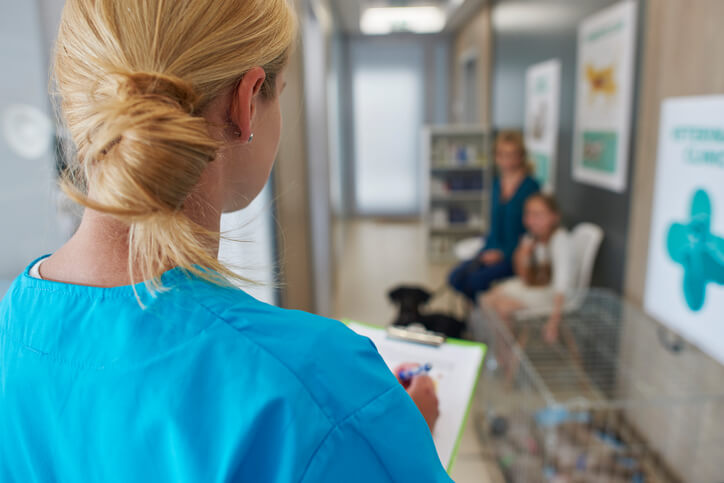 Armenia has seen minimal progress in its healthcare system. The major reasons for poor health care facilities in Armenia include lack of government’s attention, lack of health policy, and lack of participation of Armenians themselves. It is the need of the hour to provide better health care facilities to the citizens. And, the only way to develop poor health facilities in Armenia is by devising sound health policy and management.

Bordered by Turkey, Georgia, Azerbaijan, and Iran, Armenia is located in the South Caucasus region in Eurasia. It’s an old country having a population of 2977 million people. It is one of the independent states that separated from the Soviet Union. Armenia, being an independent country, has the willingness and drive to manage their resources independently. Armenia is a small nation that is growing to face the challenges of the modern era. One of the challenges is the health technology revolution. Armenia still has the minimal healthcare system progress. The Soviet Union did not recognize the health care system of Armenia at that time. But, we can see the impact of traditional medicine of ancient Armenia in the today’s Armenian society.

According to the official data, 85% of the households in Armenia have access to a centralized water supply system, 97% in urban areas and 65% in the countryside. Armenian population consists of 98% Armenian, the remainder being Yezidi (1.3%), Russians (0.5%), Assyrians; Kurds; and the Greeks, at 0.1% or less. The maternity number in Armenia is 73 deaths per 100.000 live births in 2000. Approximately 22% of all deaths among men in Armenia may be attributable to smoking. There were 47 cases of malaria disease and HIV/AIDS which is believed to be much higher. The data are from the WHO Regional Office for Europe 2006. Life expectancy at birth in Armenia was approximately 65 years in men and 72 years for women.

How to support healthcare system in Armenia?

In Armenia, one way to support the financing of the healthcare system is by conducting voluntary insurance contributions. In Armenia, there are approximately 20 officially registered and licensed private insurance companies, but only 20% of these are engaged in VHI (Hovhannisyan et al. 2001). The lack of attention of the government in donating their funds to the health sector is also an obstacle. Thus, the health insurance in Armenia itself has become the primary source of funding for the health sector in Armenia. Health insurance in Armenia was not able to reach a better health care system financing in Armenia yet. The lack of health policy and participation of Armenians also became the reason why health insurance can’t bring the positive effect of healthcare system funding.

Existing health facilities in Armenia points towards the current poor condition of healthcare system. According to WHO, both middle-class Armenians and people from country sides like to self-medicate, and they wait to see if a medical problem passes. They don’t prefer any treatment from a doctor. Only if the conditions get worse, they decide to go to private clinics. Furthermore, the little skills and knowledge of the medical workers, the lack of medical supplies make the health services for the Armenians become far from effective. The hospitals in Armenia are 180 and 41 of which can be found in Yerevan and the most public hospitals in Yerevan are Arabkir Joint Medical Center and Armenia Republican Medical Center.

Now all countries in the world are reforming their healthcare system for the better services for their people. Similarly, with Armenia, people feel happy through a free medical service program launched by the government of Armenia, but we need to see more practice of a free health service in Armenia. It looks like a good concept without a proper preparation because there were many obstacles that occurred. Hence, it is becoming a polemic and serious attention of the world, especially to the health experts globally. Japan is helping Armenia in building the modern hospitals in Armenia, but it’s still in process. We hope Armenia can have a real progress shortly.

The only way to develop poor health facilities in Armenia is by devising sound health policy and management. Also, Armenia must improve its health services based on the modern medical technology which also should be done intelligently. In this way, people will also be eager to go to hospitals and won’t hesitate in trusting doctors and the health care systems launched in this country.