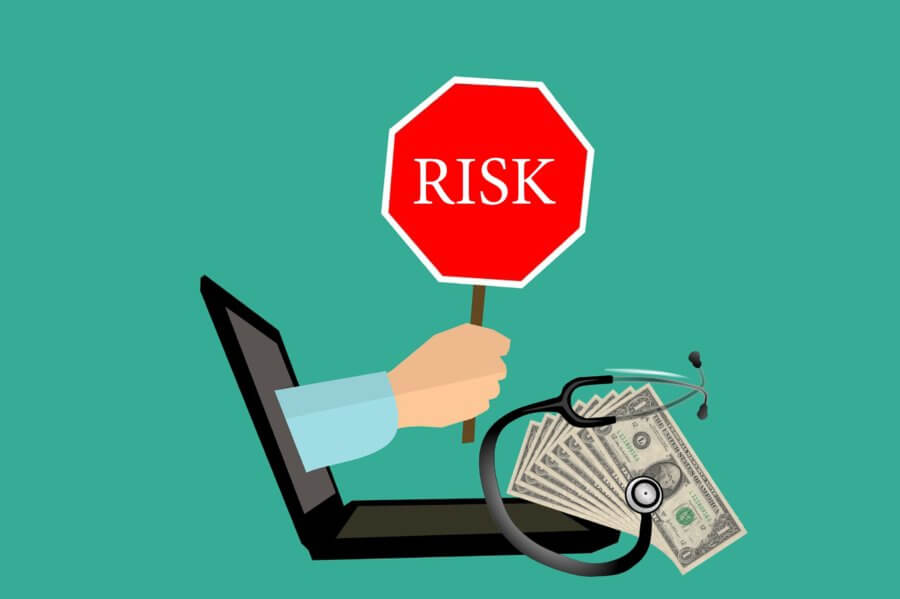 Why are digital health venture capitalists and angel investors uncomfortable in international investments?

Currently, digital health has become the cornerstone of all developed medical health systems globally. Nevertheless, the term’s definition is conceived broadly. Several synonyms are used. But it’s so vital that funding for the sector rose from 1.2 billion dollars in 2010 to 11.5 billion dollars in 2017. This has attracted several ventures and seed investors to the industry. According to Startup Health, over 200 new entrants entered digital health in 2016 alone to bring the total number of unique investors for the industry to over 900.

The investors spread across varying geographies and institutions that go beyond angel investors and traditional VCs, to include private equity and Fortune 500s.

This is what attracts so much venture and seed investors to the sector. But the majority of investors seem to be uncomfortable investing outside the native countries. There are several reasons why this lack of comfort seems to make many of them quite uncomfortable with the idea of investing outside their native countries. This article tries to take a look at some of the reasons for this trend. 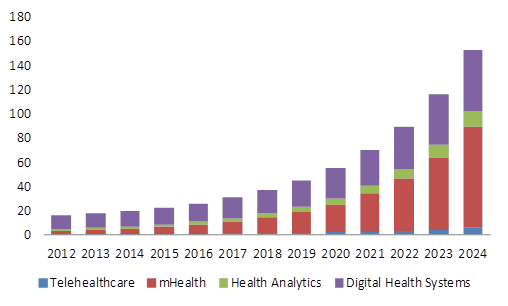 What risks and challenges do investors foresee?

As with all investments, global angel investing presents its own unique concerns and risks. Even though emerging digital health markets could offer more powerful growth possibilities, they are frequently much more volatile.

Most global regions are experiencing massive changes. An unexpected change in a countries leadership is among such changes and can be a huge political risk for angel investors.

In addition to being novices in the capitalism game, several nations are also novices concerning democracy and the rights of investors and workers.

There are even potential political risks when investing in developed nations.

Currency conversions when investing abroad is also a reason. Exchange rates greatly impact how well a foreign investment will perform.

The rules and regulations concerning the entry and ventures of foreign investors can be quite unwelcoming in some nations.

Basic treatment of ‘nationals’ in comparison to foreign investors, local markets’ efficiency and functionality levels, privatization, and trade policies, are among some other factors that discourage angel investors.

The issue of treatment can be specifically pronounced in some countries. For example, on the 7th of December, 2017, Vietnam proposed a 10% to 12% value-added tax and a 10% excise tax increase for a particular sweet beverage. Some African nations are also known to impose requirements that need a certain percentage of an internationally owned company’s workforce to be locally sourced. These are both examples of regulations that could potentially hurt investors.

Countries of the world feature varying views on news and information flow. Some adopt an open press system, while others restrict social media and other free information channels like Facebook and Twitter.

Should an angel investor happen to be considering investing his money in a region or country where information dissemination is restrained by a military, political, or cultural leader, he certainly will want to proceed with a lot of caution.

For example, the debt issues of some Euro-zone countries like Portugal, Ireland, Spain, Italy, and Greece that got really publicized, and negatively affected the Euro.

Such occurrences can prevent angel investors from being able to quickly and profitably sell their investments.

Despite all the challenges mentioned, some investors have been able to invest outside the native countries and still be successful at it. 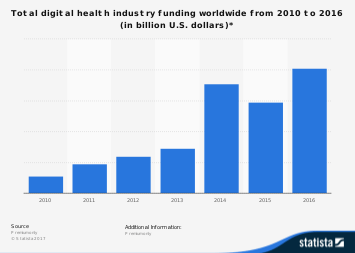 With affiliations to several countries of the world like China and India, matrix partners which can be found at www.matrixpartners.com were the notable investor in a massive deal that saw Baby Tree investing 448 million dollars also in the patient or consumer experience sub-sector. The investment is certainly one outside their home countries for its global associates.

The UK giant invested 100 million dollars in China in one of the 5 mega digital health deals that went to China in 1027. Yes! China boasts of taking 5 out of the top 12 international digital health investment deals of 2017 including this deal that took place in the third quarter of the year.

The Canadian giant is on this list for its role of an 85 million dollar investment also in the third quarter of 2017. The venture that got the investment capital is in the EHR cloud-based software solution sub-sector of the digital health industry. The company claims that its solutions help providers in handling complex senior care requirements.

This company spent less than the other options on the list. But it is lucky to be on the list as the only company from Hong Kong that made it. The leading genetic or digital health company invested 10 million dollars in the quantified self or personalized health sub-category of digital health. Of its total investment amount, Anggun ventures another company from Malaysia was the notable investor.

Investing in digital health outside their native countries is most times great for venture and seed investors. It is an excellent way of getting potentially high returns and diversifying their portfolios for angel investors. Nevertheless, navigating the global digital health markets is sometimes a truly challenging task and one full of difficulties for the average angel investor.

With an understanding of some among the major barriers and risks that could be faced in global markets, as has been outlined in this article, any angel investor can get himself positioned to minimize the inherent risks.

The investors that invested and made it outside their native countries were also mentioned in the article. They were listed to show that all hope is not lost. To show angel investors considering overseas investing that it could still be profitable despite all the challenges. Your long-term investment plan and risk tolerance level are the two major factors that will ultimately determine the percentage of your portfolio.