Is your digital health product hyped? | Find out what Gartner’s Hype Cycle says 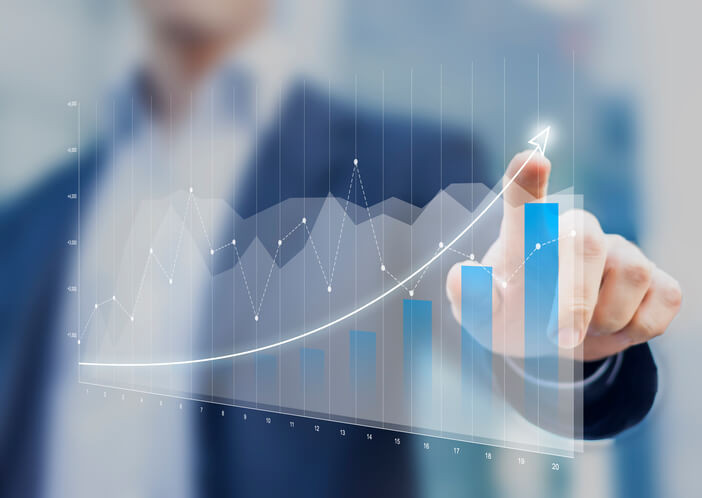 What is Gartner’s Hype Cycle?

Whenever a new technology is launched, it is bound to create hype. How much of it is true, and what’s physically realizable? When shall such tall claims indeed pay off, if it’s a real deal? Modern science is filled with inventions and developments promising to revolutionize contemporary society.

Central to it lies health sector, which is primarily based on innovatory ideas and digital solutions, offering to empower patients, reduce costs, increase efficiency and improve personalization, affordability, and quality of health care. Gartner’s Hype Cycle methodology gives you an accurate picture of future predictions based on current data, offering a reliable source to manage its deployment on your specific needs. Applications of Gartner’s Hype Cycle in healthcare could be extremely useful and revealing.

The hype cycle goes through the following phases:

With unbiased authority and data analytics, Gartner Hype Cycle offers digital health technologies an independent viewpoint and perspective which can push the forward revolution in the area of health.

The use of health apps has increased substantially over the period of two years (nearly twice from 2014 to 2016), with health wearables consumption doubling as well. Not only that, the usage of social media has increased from 14% to about 21%, while about sixty-five percent of patients have access to Electronic Health Records compared to thirty-one percent in 2014.  These are just a few instances to highlight the growth of digitalization of health sector.

In spite of all buzz around digitalization, the question remains:  how effective is it in practice? Very rarely we come across clinical trials proving its productiveness and ones doing so have already pointed out they still lack in functionality in several counts. For example, even if consumption of mHealth apps is on rising, it is yet to replace traditional health care services.

Barriers like lack of clinical trials and experiments, limited integration to the current system, and vague promises are significant setbacks for digitalization. Not only does it create confusion among investors who fund pilots with the pinch of salt, but the general public also finds it hard to accept, so far as calling it as “digital snake oil of the twenty-first century” by Dr. Madara, CEO of American Medical Association.

Although high-income families welcome digitalization, the same is not true for low-income families with little to no access to digital health. Data analysts recommend apps designed with larger buttons, easier interfaces (which are required for elderly as well) with function explanation for smooth riding.

For example, in the case of diabetes, keeping tabs on meals and exercises should be a routine which benefits both health service providers and doctors for overall treatment.

Therefore, it is necessary to review the factors for effective implementation of digitalization of health sector. This is possible with the help of Gartner Hype Cycle, which examines and analyzes data and provides options and modifications along with suggestions to invest in a particular prototype or planning. On proper guidance, however, patients prefer digital records over medical journals, which further shows how Gartner Hype Cycle points out the weaknesses of launched apps and locate possible troubles in future.

On the other hand, using Blockchain-Based Health con is another solution which is offered to reduce fraudulence and increase transparency and consider health in term of metric units. The potential and marketplace of health coin are yet to be foreseen, but investors are heavily relying on Gartner’s Hype Cycle to understand the implications for the future. Similarly, ingestible robots, stem cell therapy are still in the nascent stage which is one of the five stages of Gartner’s Hype Cycle.

Using Blockchain technology for hypertension and Type II Diabetes have shown a reduction of 41% in the relative risk of cardiovascular diseases compared to anti-hypertension drugs. Considering the pros and cons of digitalization of health sector, hype cycle sheds new light and offers endless possibilities to pursue, which leads to better prospects. However, one thing is obvious: we need to be technologically as well as sociologically developed to reach prime health for everyone, and Gartner’s Hype Cycle is one of the essential tools.