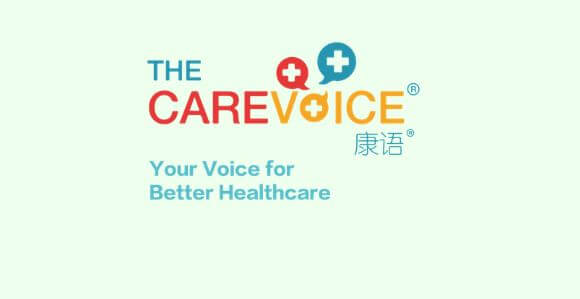 Insurtech company CareVoice launches health-related voice-based virtual assistant for the insurers which guides them towards right specialist after analyzing the symptoms.

People must ensure to take care of their body as it’s the only place they own to thrive and survive in. On Tuesday, 17th May, Shanghai-based company CareVoice launched a health assistant that runs greatly on the concept of AI and is based on voice. Employers can search and take consultations about each and every health issue in this platform just by merely narrating the symptoms.

The sole aim of this new technology is to reduce the number of consultations that an employer had to go through. Earlier, the patients had to undergo a lot of consultations before they got hold of the right specialist and physician to treat their condition.

With the new AI-based health assistant, the employers are required to write down their symptoms, the assistant will automatically guide them towards the right specialist.

Hence, the issue that pertained earlier would be solved by installation of technology in medical science.

The initiative is not just limited to the Shanghai-based company CareVoice. San Francisco based virtual health assistant Sensely has partnered with the company to make this venture a success and implement it.

The other company is one of its kinds in the healthcare industry, along with being the pioneer of speech recognition technology in healthcare, conversion of text to speech technology and many other new initiatives. Even the San Francisco based company is pleased and overwhelmed to be working with the Chinese brand.

The CEO and Founder of the San Francisco Company Sensely, Adam Odessky, seemed gratified by this partnership and stated that CareVoice has an excellent mobile-based healthcare assistant to facilitate health amongst the insurers. Also, he felt honoured to partner with the Chinese company, the fastest growing one so far.

Not just the San Francisco based company, but also other companies related to the sector worldwide have partnered with CareVoice for a better health.

Sebastien Gaudin, CEO and co-founder of CareVoice said that his company has already partnered with the leading insurance brands of all time i.e. AXA- TianPing and Ping An Health in order to help in the launch of this astounding venture for the insurers. He also stated his pleasure in partnering with the leading company Sensely and believes that the company has a lot to offer and they will learn many commendable technological aspects from them in the future.

In the month of January, the company had announced its gratifying collection of $2 million as a fund led by Haitao Capital and SOSV. Also, they stated their need to use this money in rendering the mobile-based app and health care, a new place in the industry.

The origin of the company took place in 2013 under the name ‘KangYu’, meaning ‘Health Voice’. Some of the other features of the health assistant are providing users with the list of hospitals, doctors and treatments. Expansions to other countries have also started, with the first being Hong-Kong.