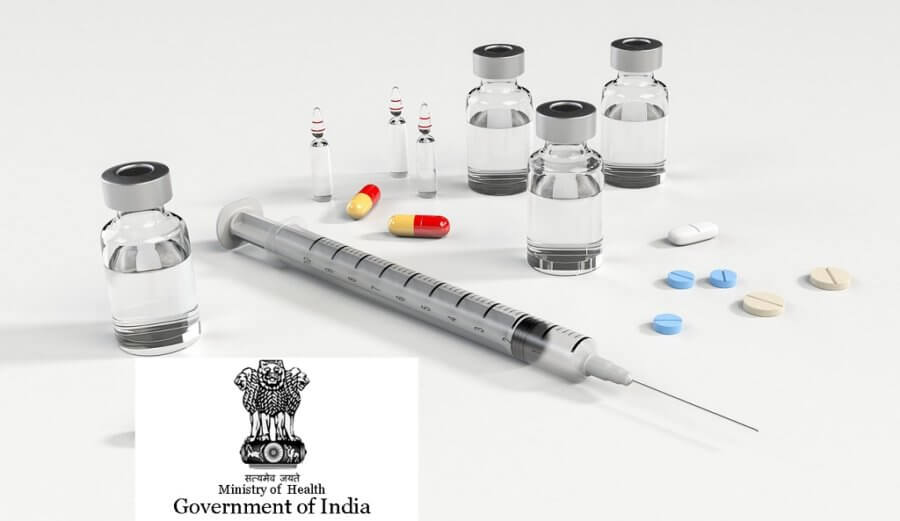 Because of the country’s huge population, it also has a huge healthcare system to ensure all the needs in the health sector are being taken care of. With the advancements in technology, there has been an evolution in the healthcare sector as well. Off late, India has been progressing in and stressing on digital health. It has decided upon various policies in the field of digital health including Digital Information Security in Healthcare Act. India has also made a decision for setting up the National Digital Health Authority which is going to have a huge impact on the digital health sector.

The Ministry of Health of India has announced that it is now planning to introduce a new set of rules and regulations for the sale of medicines through online means.

Under these rules and regulations, e-pharmacies will now have to register themselves under a more central authority and will now not be able to initiate the sale of certain types of drugs such as psychopathic, tranquillizers along with the sale of narcotics as well.

The current government is planning to bring in an amendment to the Drugs and Cosmetics Rules which came into existence in 1945. Under the new rule, the regulations will now apply to pharmacies on the online platform as well and the new set of drafted rules have been circulated amongst the various state governments and are now on the sought for comments by state drug regulators.

Any new or existing online pharmacies will have to get themselves registered with a central body called as the Central Drugs Standard Control Organization (CDSCO). Once registered, they will now not be able to sell drugs which fall under the category of narcotics, psychotropic and tranquillizer. This is as per the newly drafted rules which will soon be rolled out as new laws.

The current e-pharmacy industry in India is not in a very established state. When we talk about the establishment, it’s about the number of retailers in the market. As of now, there are a very few numbers of online retailers of medicines and there are no concrete set of rules and regulations for the sale of medicines online.

According to the new set of rules and regulations, the management portal shall consist of details such as details of logistic service providers along with a policy of supplied drugs in written format, along with the contact details as well.

The Health ministry further said that a new mechanism must be instilled which will allow their customers to register their grievances. Once these grievances have been recorded, they must also be attended to as soon as possible. This ensures that the customers are happy and satisfied with the overall service of the e-pharmacy portal.

The Health Ministry further commented by saying that the aim of the entire venture is to overlook and supervise the sale of drugs through the e-pharmacy segment and to establish and maintain the genuineness of the overall supply of medicines.

Pharmacies who are now registered as e-Pharmacy registration holders will now have to come up with a system where they will have to provide customer service and support on a 24X7 basis.

As per the newly set of drafted rules, the new registration certificate will be valid for a time of three years from the date on which it has been issued. These new set of rules and regulations will make medicines more accessible to people and make them easily available at everyone’s doorstep.