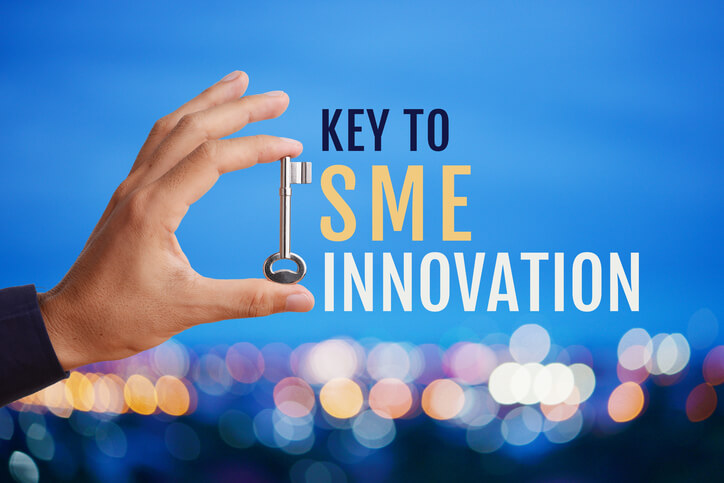 Since the 19th century, Germany has been a power-center for research and innovation in medical technology. Today, Germany is the largest MedTech market in Europe and the 3rd largest in the world. However, small- to medium-sized medical device firms make up the most of the industry. Germany offers good corporate set up for globally competitive companies. The German economy is exceptionally cutting-edge and grows faster than most other European economies.

However, MedTech markets in the American, Asian as well as in other European Countries currently grow at faster pace and posing a threat to dilute Germany’s global market share. Additionally, they are facing a series of challenges for digital health transformation and becoming a global player.

The German population above 60 years old is predicted to rise from 27% to 39%, the overall population is likely to fall from 82 Million to 74 Million by 2050, and will put tremendous pressure on organizations.

Moreover, researchers projected that the German economy would lose 5-6 Million employees in the next 15-20 years which specifies the decline of the German economy, compared to UK and France, and other European Nations (Financial Times, 2015).

In the last couple of years, new players have entered the medical technology market, with new and advanced medical devices in the market and make it accessible at an even lower price for consumers.

This issue is making it problematic for the German MedTech SME’s to maintain its position in the global market, and strive with more competent countries such as India, China which produces a high range of quality medical devices at a lower cost and more advanced features.

The third strategic challenge is the inadequacy of the existing financing models, which was the result of decaying investments.

For example, this is apparent via the treatment of the MedTech capital goods as the funding to bolster the purchase of new equipment is being handled by the manufacturer instead of the bank and own reserves.

German MedTech SMEs are financing only 5% to 10% of medical devices sales returns in supporting alternate financing models to take care of the issue.

The alternative funding model will test SMEs’ ability in the German MTC to fund purchasing raw materials and manufacturing process vital to complete the process in the long run, due to personal resources owned and small capital by these companies. (German Medical Technology Cluster Report, 2009).

The fourth challenge is the localization of R&D and Manufacturing. SMEs in the Germany MedTech sector prefer not to outsource the process into emerging markets and localize manufacturing and R&D of medical devices. This building strategy is resulting in increased costs of raw materials and labor in Germany.

For instance, France has outsourced approximately 20% of their R&D in their Medical Technology, resulted in decreased spending and allowing to assign the saved cost in another place. (German Medical Technology Cluster Report, 2009).

Finally, The German MedTech market is experiencing the problem of compliance with the growing number of federal and legal laws and regulations. The German government regulates by large safety rules and specific standards and to continue the quality status of Germany medical devices.

These binding rules are based on various necessities such as health, safety, and environmental concerns. Though, mid-sized companies in the MedTech industry are not able to meet these requirements and adopt the German standards due to the increasing number of complex and standards of these regulations.

The next move for German MedTech

The most efficient way to cope with these challenges is for government policies towards SMEs to be little relaxed. This is beneficial for several creations of new businesses with increased investment, employment through SMEs, a decrease in costs incurred for firms to abide these regulations. Finally, it will motivate companies not to transfer whole business operation process abroad.

Germany must adapt to newer and ultra-modern healthcare technologies at a faster rate than ASEAN, American and other European countries to be genuinely become a global leader in the industry. Looking for outsourcing options in R&D, Manufacturing and Delivery, Adapting to Low-Cost Productions Methods can also be a significant advantage to curb price pressure and add sustainability for SME’s in the cluster.