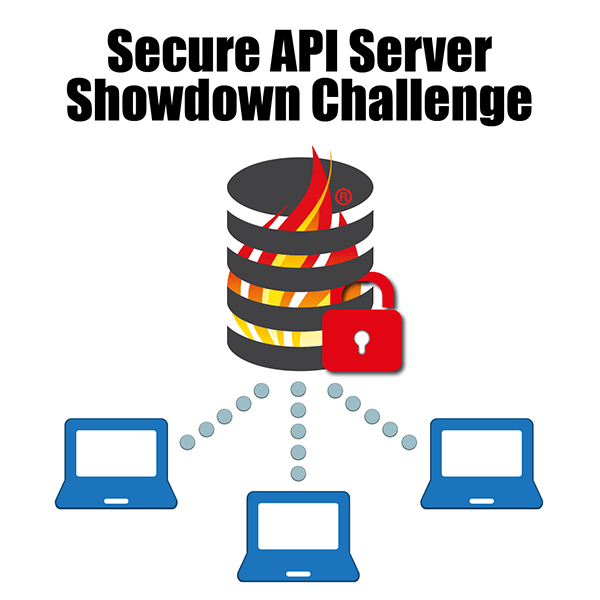 After the first stage, 1UpHealth has been declared as the winner of the 2nd stage in the challenge that used FHIR server. They emerged victorious when they found Asymmetrik’s FHIR server to be vulnerable.

1UpHealth was declared the winner of the challenge when they successfully pointed out the susceptibilities in the Health Level 7 FHIR server. It was built by Asymmetrik following the HealthIT standards, healthcare stated technical necessities and other company best practices. The FHIR (Fast Healthcare Interoperability Resources) server has the ability to safeguard the health data of all patients.

The ONC (Office of the National Coordinator for Health Information Technology) had organized this innovation challenge that required identifying weaknesses in a server built on the FHIR standard.

The participants then also had to come up with ideas to fortify the FHIR server.

The healthIT developers were asked to ascertain FHIR servers that follow healthIT security best practices on a business-wide scale. The FHIR server built by the participants required to be able to protect patient health in a way that is widely accepted.

Not only did 1UpHealth locate the weakness of the FHIR server but they also showed how they could better the security system of the FHIR server so as to ensure that the patient data remains safe while using or transmitting the data using its technology.

Because of this challenge the healthIT innovators now have FHIR as an open source on which they can build. FHIR now utilizes Node.js, JavaScript and MongoDB. The source code can be accessed by the innovators on GitHub. The implementation meets the security necessities of the Argonaut Data Query Implementation Guide Version 1.0.0.

This challenge organized by ONC was an attempt by the federal agency to foster the goals of the 21st Century Cures Act that emboldens the growth of APIs that need no extra effort for users to involve in health data access and health data change.

The Chef Technology Officer of Sequoia Project CIO, Eric Heflin also assisted with the promotion of the FHIR standard by offering expert advice on May 17 at National Committee on Vital and Health Statistics Standards Subcommittee CIO forum.

He discussed the evolution of technical standards used by Sequoia Project and its edges. He spoke about the advantages of integrating the uses of FHIR into health data exchange to scalable health data sharing solutions.

The Sequoia Project is based on real-world health data sharing practices thus it is important that these organizations that have the experience of large-scale health data sharing join together to take the nation ahead productively keeping synchronized the required standards, said Heflin.

The significance of associating with national and international organizations whilst developing large-scale executions of Sequoia Project interoperability initiatives and frameworks was also a part of the discussion.