Fitbit in trouble | Reasons why market leader is struggling 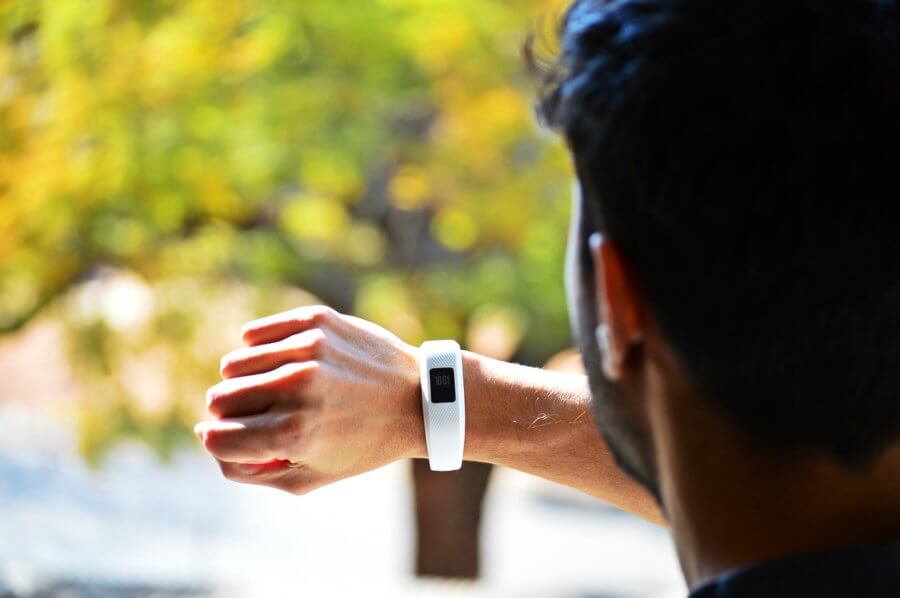 Fitbit in trouble: Top reasons why it is struggling

Fitbit started back in the year 2006, and soon, people had begun to consider Fitbit as an eponymous name to the health and fitness wearable devices. It was in the year 2015 when the company went public that Fitbit started to ride high on success. The stock soared up to 50% from its public offering price of $ 20. Then some months later, in August 2015 it surged above $51 per share.

Ever since its IPO back in the middle of the year 2015, Fitbit came out to post some triple digits as well as double-digit sales growth. However, it has since witnessed a slump in sales for the last seven quarters, and this has since lead to net losses especially for the previous six in notably. Fitbit owned about 21.5% of the whole wearables market back in 2016. However, its share fell to about 13.3% back in the year 2017 and then to about 11% as at the first quarter of the year 2018.

However, things turned sour for Fitbit afterwards as it continued on a long trajectory since then.

At the beginning of the year 2017, it seemed that the company had hit the final wall when revelations about Fitbit laying off 6% of its staff surfaced. Further down the lane, close to February 2018, Fitbit fell below $5 for the first time.

Fitbit has six unique trackers which all come with health and fitness related functions which include counting of steps, active minutes, calories, sleep tracking as well as monitoring heart rates. It also retails a Wi-Fi connected scale. Four of the company products namely Fitbit Charge HR, Fitbit Surge, Fitbit Flex, and Fitbit charge are all wristbands. The retail prices of Fitbit devices have a range of between 59.9 US dollars to 249.95 U.S Dollars. 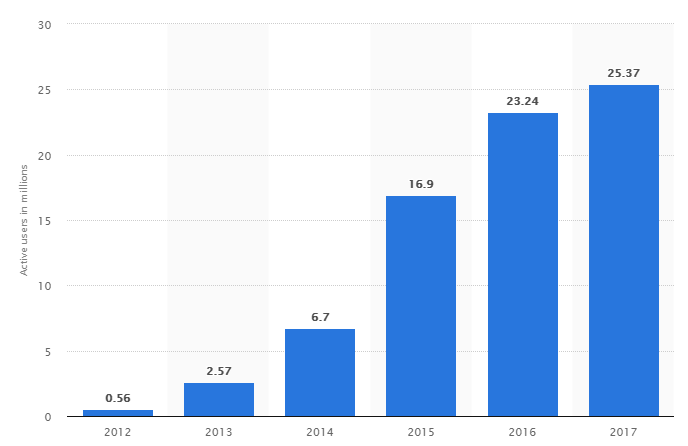 Fitbit has witnessed a slump of some sort over the past few years as a result of some factors such as the competition posed by Apple. This is even though there appears to be an upward surge in the sales of smart devices such as Versa. Today, Fitbit ranks third behind Xiaomi and Apple in the market for wearables and the reasons for this are not far fetched. While some blame it on the success of the Apple Smartwatch-cum-fitness tracking device which was launched in 2016, some people are of the belief that Fitbit was overhyped. There was a time when even tech titan like Apple trailed behind Fitbit wearable, however, with the release of Apple watch 3, it became the front-runner in the race.

Competition from companies such as Garmin and Apple has seen the Fitness Tracker market customized with cheaper devices. Added to this is the fact that companies such as Apple and Samsung have both come up with more expensive smartwatches which come with in-built fitness tracking capabilities.

Finally, it is worthy of note that wearables remain a sector which cannot compete with tablets or smartphones, as far as new products are concerned. The revenue for the first quarter of the year 2017, for instance, was about $298.9 Million, while the income for the same quarter for the year 2018 was about $247.9 Million. The sales of the fitness tracker for instance where adversely affected by a drop in retail inventory

As far as affordability is concerned, Fitbit devices can be said to be relatively affordable especially with new developments in its technology that has seen certain of its devices going for as low as $200 for the Fitbit Versa while the Fitbit Ionic goes for about $300.

The simple reality is that Fitbit devices are designed for anyone who sees fitness as a priority, it is also worthy of note that no amount is too much to pay to be fit at any point in time.

However, as far as been affordable for the common man is concerned, it is vital to point out that Fitbit devices are relatively affordable depending on the purchasing power of the common man. When compared with other smart devices it may appear not too affordable; however, with innovations such as the Fitbit Versa and the Fitbit ionic, it suffices to say that even the common man should be able to get his hands on the devices.

What’s the next move for Fitbit?

The reality of the fact is that the total demand for Fitbits fitness trackers is quite weak. Factors such as the fact that Fitness trackers are not as accurate as one would assume, in addition to the fact that they have not had an as much positive effect on the health of people as well as their habits may be apparent causes. In addition to this, there is an increase in demand for low-end smartwatches and trackers by consumers which has left the middle of the market which used to be the forte of Fitbit without too many buyers.

Aside from the fact that they are not usually all that accurate in the first place.

As regards efforts to improve and innovate, it is developing a deepened relationship with the users as well as real investments in softwares and services whose objective is to assist people to achieve better outcomes.

Specific steps have also been taken in addition to this such as the acquisition of Twine Health as well as the announcement of a long-term collaboration along with Google which helps in accelerate the innovation in wearables as well as digital health. In addition, the fact that Fitbit is looking to spread its tentacles beyond the standard wearable devices is quite encouraging. It is now making use of specific new products such as Fitbit Flyer wireless headphones as well as the Aria 2 Smart scale thus making the hope of a resurgence plausible.