Home Startup Startups: What are the 7 pros and cons of getting venture capital funding?

Startups: What are the 7 pros and cons of getting venture capital funding? 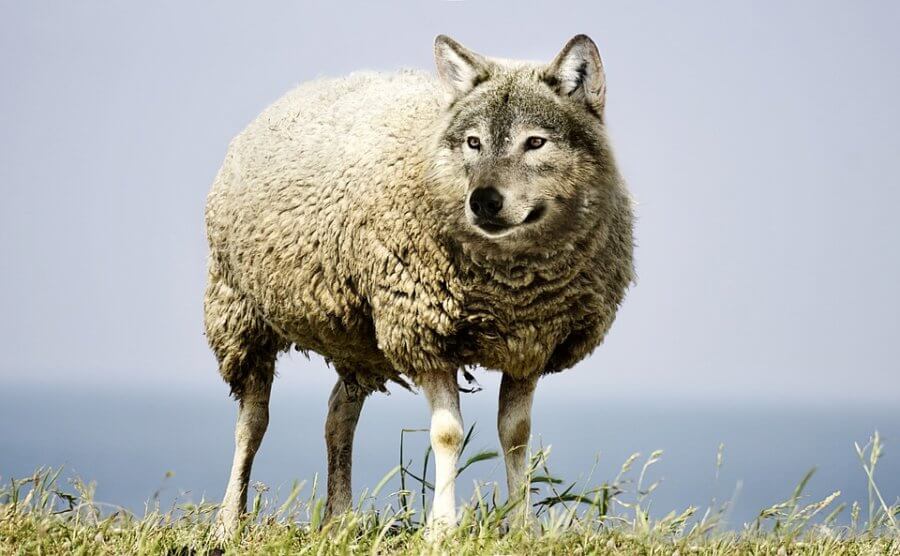 Venture capital funding is also known as investment funding. VC funds are required so that the money of the investor is managed, who pursue private equity stakes in SME and startup. Tremendous growth potential is estimated before making any investment in any of the startup or small or medium-sized enterprise. Private equity funds are not listed in public exchange, and they comprise of investors and funds who invest directly in private companies.

Through this equity financing, aspiring entrepreneurs and small business owners have the opportunity to raise money for their business. These funds are like private equity investment vehicles that seek high return growth potential firms based on the assets, company size and product development stage. These funds are not like hedge funds and mutual funds where a focus is only given on particular kind of early stage venture. Venture capitalists further guide these startups and further hold a seat in company’s board of directors.

The impact of venture capital funding on digital health companies

2016 was the great year for all digital health startups. As per Investopedia research article on VC funding on digital health, Q1’16 was the period where a maximum number of investment which is equal to $2 B across 316 deals were made related to the digital health care sector. These figures have broken the previous year records dealing with dollars. During first three months, then half three mega rounds crossing $100M were seen which included funding’s into Flatiron Health, Oscar, and Jawbone. Oscar received $400 M in the month of February that made a fifth of the total investment of the dollars in the Q1’16 space. The First quarter of 2016 receive than half of the total deals by Seed/Angel funding. Due to this, the number of accelerators has increased, and they are supporting a huge number of digital health firms that includes Healthbox and TMCx.

The pros and cons of receiving investment from corporate venture capitals

An excellent article has been recently published by The NY Times, on the recent trends in expanding the commercial VC groups. USA Today article states that the percentage of VCs participating in all sorts of venture deals in Q1’16 space was 23.5%. Local companies such as Alcoa, UPMC Enterprises, and Highmark have recently launched their venture funds whereas local startups are receiving investment funds from firms like Google, Salesforce, GE, and Nordstrom. It is very much significant to understand the big picture while taking investment from such Venture capital firms.

The table below briefly highlights the pros and cons of receiving venture capital funding:

It is kind of interesting that companies that provide their service to hospitals have acquired such hospitals which included 11 medical admin tools, companies physician practice management high-tech company and businesses that build clinical/HER workflow tools. As per Rock health 2016 year-end funding report, most of the hospitals are acquired by digital healthcare enterprises that are later followed by high-tech companies. In the year 2016, in newsWel look appeared to be sixth digital health acquisition whereas Paladin the news for its fifth acquisition. They have acquired HealthiestYou. Allscripts acquired Netsmart Technologies by investing $4.5 Million, and Myriad Genetics acquired Assurex by giving investment fund of $86.7 Million.

It is significant that you should do your research before approaching corporate VCs considering above points in mind. It’s a good advice to consult your advisors and attorneys before taking a leap into Venture capital. It is important to understand the strategy of VCs in order to save your business from loss. Failing at this will deal in big disappointment and distress later.