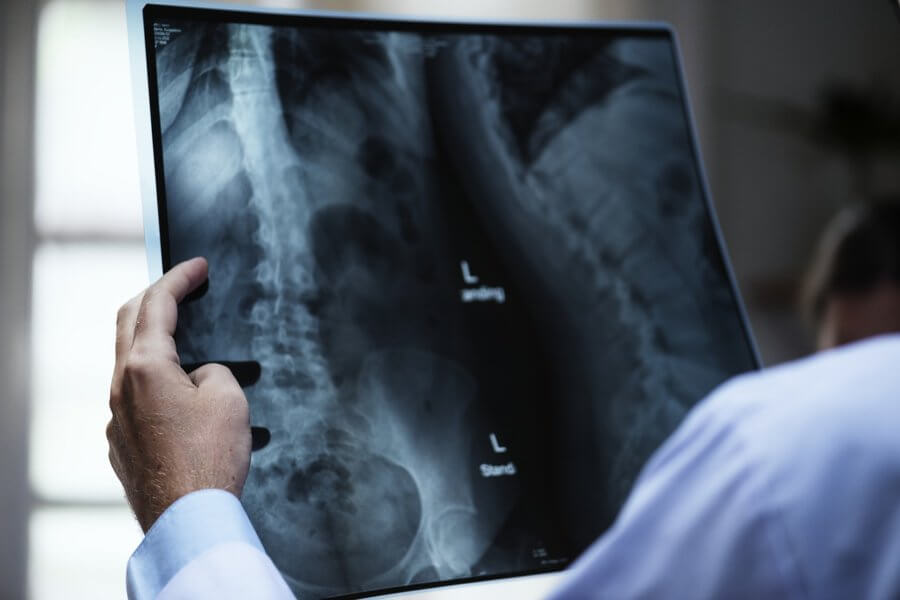 Global healthcare company Telerad Tech has recently launched Mammo Assist as a Make In India Initiative. It is a new AI-powered product, which helps in detecting the breast cancer symptoms in the early stages of the ailment.

It improves the diagnostic accuracy and efficiency of the radiologist and can reliably communicate with healthcare systems. Mammo Assist can produce detailed reports in various languages including English, Italian, French, Spanish, Polish, German, and Portuguese.

Based on the facts revealed by the Ministry of Health and Family Welfare, breast cancer has the highest ranking amongst the various cancer diseases in Indian women. According to the ministry, the occurrence rate for breast cancer in Indian female is 25.8 per 100,000 women with the survival rate of 50%, and the main reason for this is the late detection of the disease. Furthermore, one in every 22 women has the risk of developing breast cancer in urban areas as compared to one in every 32 women in rural areas.

The Indian government has been feeling under pressure for some time now to improve the given situation in cost-effective ways. Mammo Assist by Telerad Tech might prove to be that cost-effective solution for the country.

As has been said by Dr. Arjun Kalyanpur, who is the founder and chief radiologist of Teleradiology Solutions & Telerad Tech, detecting breast cancer in early stages is very important in order to get the better results for the patients and also reduce the health care cost simultaneously. He also said that in India, breast cancer is detected at later stages and one of the reasons is lack of qualified radiologists who can interpret the mammograms for early detection of breast cancer.

Indeed, currently, the healthcare industry worldwide is going through the shortage of radiologists, and the ratio of one radiologist to a number of patients in the USA is 1:10,000, in India it is 1:100,000, and in Bangladesh, it is 1:10,00,000. The situation is even poorer in African countries.

He further said that the availability of an AI solution such as Mammo Assist would assist radiologists along with facilitating detection of breast cancer at the early stage.

Prashant Akhawat also said that COO of Telerad Tech that based on their researches, Mammo Assist can increase the efficiency of a radiologist by at least 50% and more. The company has a plan to make over 40 algorithms for radiology diagnosis in 2019 and has already accomplished a noteworthy breakthrough in Tuberculosis, Cardiovascular diseases, Brain Strokes, Fractures, Ureteric stones, and Chest X-Ray.