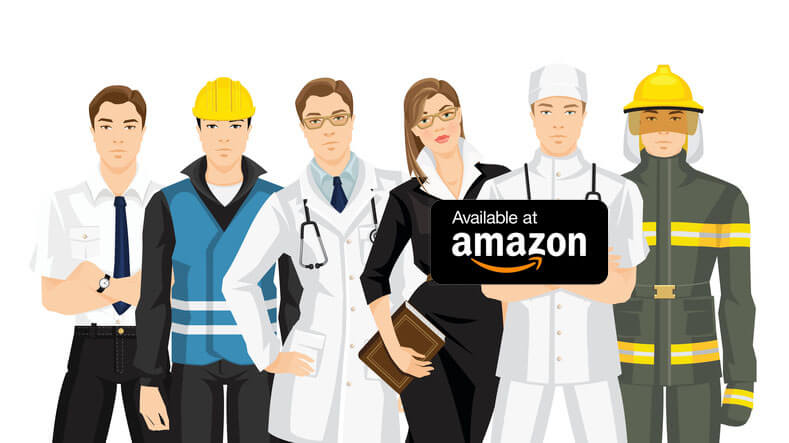 1492 is the year of nostalgia. The year that symbolized the advent of America as Columbus first rediscovered it after 10,000 years. Known as one of the hallmark years in history, the revolution shall repeat itself as Amazon aggregated its Health Technology Team to change the face of health sector forever under the name team 1492.

1492 is a new stealth project started by Amazon that shall focus on various opportunities in digital healthcare, like Electronic Medical Records and telemedicine. Headquartered in Seattle, team 1492 is focused on both hardware and software. According to the source, Amazon has also invested in other specialties under health care as well, like Pharmaceuticals, etc. Some of the noted members believed to be involved in this project are Kristen Helton and Cameron Charles (they are machine learning experts).

Future endeavors by Amazon in healthcare

In fact, not only 1492, but Amazon’s cloud operation, Amazon Web Services is also working on Life and Health Services. It has hired some health experts (mainly beating Microsoft and Google in the process) for contracts with pharmaceuticals and large hospitals. Not only that, but it has also invested in Grail (a health startup for the unusual type of customers in future that shall be used in the cloud business. It has been stated by Google executive which uses gene sequencing to detect cancer). It has also recently hired a former director of healthcare and life sciences at Box. It is also grabbing up various opportunities

The market for digital healthcare is rapidly growing as developments in Artificial Intelligence (AI), and importance of Digital health care have surfaced. Several big companies and start-ups are already laying their hand on this sector. Examples are as follows:-