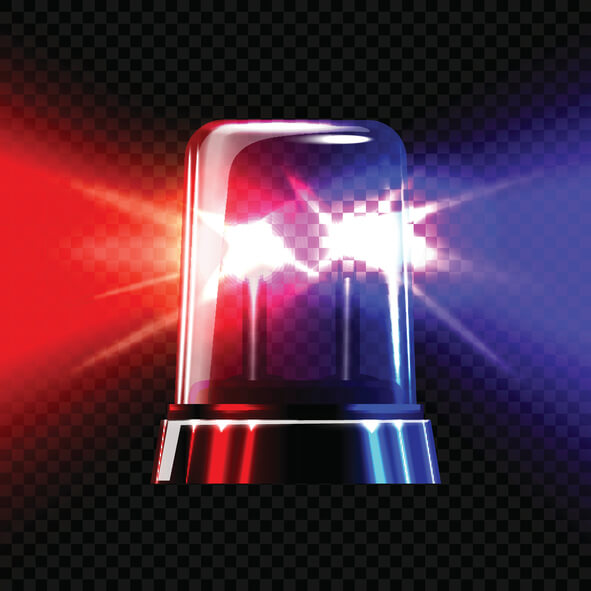 Five hidden dangers of making medical science a democracy – should it be by the people?

Medicine and physicians have always been revered by the general population. The decisions and judgments of physicians have been accepted without question while their knowledge of what’s best for the patient was never challenged as well. A primary reason for such dominance and respect was the medical knowledge, even the most basic, was only accessible to practitioners of the medical profession.

With the advancement of digital health tools that involves the internet, eHealth tools, smartphones, and computers to access information on-the-go and patient-friendly medical instruments, this status quo has now changed and developers are devising ways for patient empowerment.

Regardless of their educational background, anyone who has access to a smartphone or other healthIT-related-devices (Eg. wearables) can not only to many sources of medical/health knowledge but to measure heartbeat, physical activity, sleep patterns, diet regime among other things. Although this is considered by a growing majority as ‘patient empowerment,’ it has many hidden dangers that could prove dangerous to the patient in the long-run. Through patient empowerment, they can participate in the decision-making process of their health condition and treatments. This has been referred to as ‘health democracy’ in some instances. According to 2002 Act on Patients’ Rights and Quality of Care, the principles of health freedom includes “improved representation of health system users; the right of patients to directly access their full medical records; and principles of professional liability and compensation for victims of medical malpractice.”

This change in the patient empowerment caused a shift in patient-doctor dynamics from a ‘passive recipient/consumer’ to a ‘partner’. According to many studies, patient activation and empowerment (PAE) was initially implemented to enhance the patient’s capacity to drive to informed and autonomous decisions about their health and thus aimed to induce ‘self-directed behavior changes’ and thus favorable health care outcomes [1, 4]. However, recent surveys also point out to some of the dangers of this democracy.

One example is the false belief that medical knowledge confers to the general population. An individual who ‘believes’ they are experiencing optimal sleep, diet, exercise-based on the information from their wearable technology or smartphone app might be dilutional to see a physician because they think it’s unnecessary. But if you think of cases like the heart attack of the celebrity trainer ‘Bob Harper,’ knowing and practicing a recommended lifestyle is not enough to prevent medical complications. The patient empowerment process approved by policies such as Accountable Care Organizations (ACOs), Affordable Care Act, Value-Based Purchasing, Patient-centered Medical Homes is meant to enhance ‘knowledge, confidence, and self-determination’ of the patients so that they have confidence in communicating with their physicians to adequately express their opinion and concerns.

Medicine and medical practices are established and developed based on rigorous scientific testing which is required to be unbiased by individuals or organizations with vested interests. In the past, there has been several expose’s when food companies or other private organizations influenced scientific studies to direct them to a particular outcome. Based on the massive explosion of ‘empowered’ patients and their constant demand to be heard and to have a voice in medical decision-making, it is not too far-fetched to envision a future where scientific studies could be influenced by ‘peoples’ opinion.’ Therefore, funding organizations and research centers should implement preventive measures immediately to avoid such a situation.

A significant danger of making medical practices a democratic platform is that the medically new population who get their knowledge from the web might simply be ‘pawns’ of pharmaceutical industries and lobbyists with the plethora of information available on diet, lifestyle, and medications. It would be wise to stop and consider who is generating all this information? Is the data being introduced by well-meaning individuals /organizations? Or Are they being published or sponsored or influenced by companies with vested investments? If the latter is the case, then this seemingly benign ‘patient empowerment’ could be a trojan horse for business organizations to implement their agenda. Charles Seife who wrote the book “Virtual Unreality’ describes using Dr. Internet as “It’s a tool of liberation, but also distraction and misinformation.” 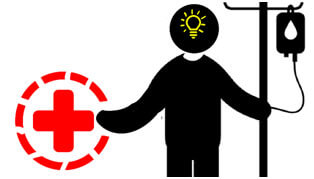 With the huge developments in mobile health apps or eHealth tools, the patients believe that they are capable of taking care of their health. This ‘providerless’ health care system is also referred to as Uberizatio. In fact, some of the smartphone apps are equipped to function as stethoscopes, microscopes, mobile EKG adapters and in other words mini medical laboratories, in a way replacing the need for a physician to check your vitals and health status. While the initial goal of these mHealth Apps to reduce the cost of healthcare and enable the patient to self-care, the collateral damage of these apps may be more severe than we anticipate. The adverse effects of health apps in misleading the patient have been addressed to some extent by the development of ‘prescribe only’ health apps (Eg. BlueStar) which can only be activated and used with specified code from the health care provider and pharmacy. Collectively, such sophisticated health apps may untether the digital health technologies which were previously attached to health care facilities and providers, thereby placing a threat to the medical profession itself.

Patients who gathered a little information from the internet and interpretations from a health app that derived from limited information provided by the patient may believe that s/he is capable of making diagnoses, treatments, and even medications. Often, patients read symptoms in websites and come to the doctors with their diagnosis and influence doctors to treat their ‘perceived illnesses.’While Patient empowerment and their influences on health practices are inevitable; there should be parallel efforts from the medical community to remind the general population of the value of rigorous scientific testing and the importance of medical training. Medical practitioners should strive to maintain their status quo so that in the future they will have the responsibility to save patients from both their illnesses and their incorrect perceptions developed based on little knowledge.