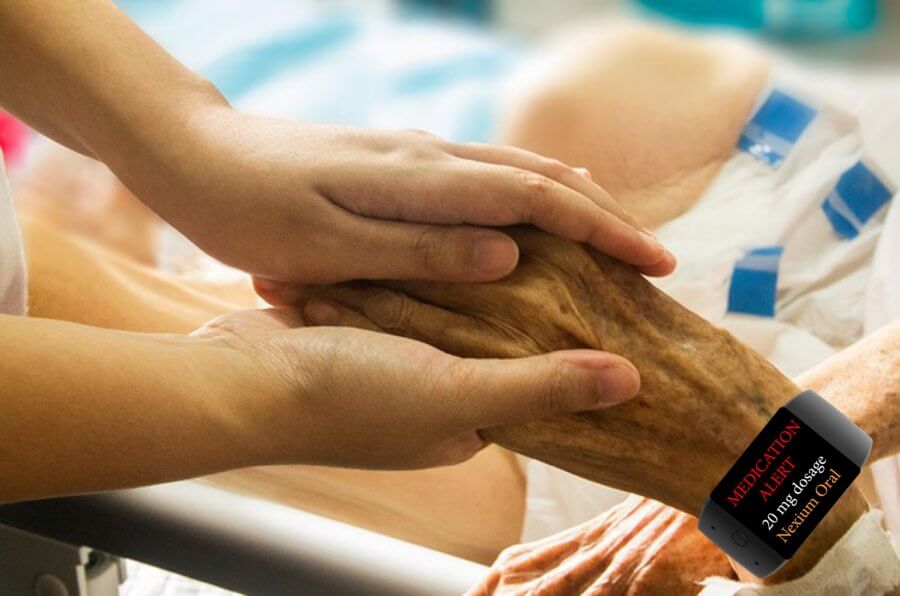 The digitization of elderly healthcare

The term “Elderly Care”, also referred to as aged care is the giving of a designed need and prerequisite that are very much special to the elderly aged citizens in any country across the world. The cost-intensive plan entails services such as long periodic term care, elderly day care, nursing homes and more importantly residential support, and due to the broad variety of elderly care found at both national and international wide, as well as distinguishing cultural beliefs on elderly people, its practice can however not be limited.

The ageing population is growing more rapidly as compared to the past, expectedly the worldwide population of a person over the age of sixty years is analyzed to double from 12% in 2015 to about 22% by 2050, and it is also expected to be more than the figure of children below the age of five years.

Additionally, elderly care which further highlights that both societal and individual necessity of aged citizens ominously require adequate support with appropriate health care is actually a vital peculiarity for many who desire to age with pride. 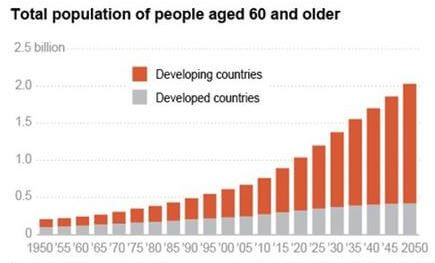 The elderly care becomes necessary as a result of a decline in strength, which is basically caused by an increase in age. This situation develops some potential health risks such as depression, cataracts, rheumatism, diabetes, cardiovascular diseases, and cancer among others, elderly care facilities are actually prepared for people within the age bracket of 60-90, this is because as such age, most people become vulnerable and a partially a burden to both families and society. Statistics from healthcare trends indicate that the cost incurred to different government health department for elderly care is higher as compared to other age groups.

However, due to the skyrocketing population of the ageing person across the world, the increasing need for elderly health care has necessitated the integration of technology or digitization of the process to enhance a more secured and a faster health delivery process. 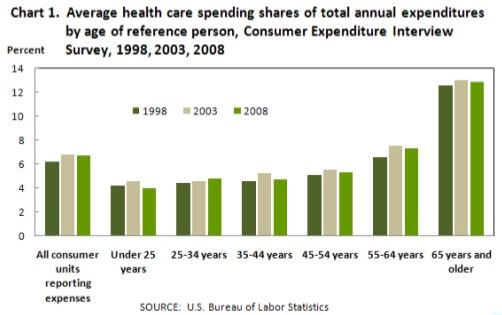 Undoubtedly, the prospect for health care delivery in the world at large is evolving intensely with medical technologies advances. The development of these technologies has been designed to change the processes of healthcare delivery for the better and to also assist in reducing challenges faced by individuals – an example is an increase in a number of medical health centres implementing the Electronic Health Record Systems (EHR). Another important technology is the integration of blockchain technology into healthcare, Artificial Intelligence and the ability for smartphone devices to help access a patient glucose level and heartbeat.

Furthermore, diabetes which is a common sickness that affects aged people can now easily be detected through the enhanced features of the MiniMed 670G. This has made early detection of diabetes in elderly people much easier.

Additionally, due to the feeble nature of the elderly people, the introduction of surgical robots and Nanodevices has significantly helped medical practitioner increase their precision and improve access to unreachable areas during surgical operations involving the aged people, thereby easing the efficiency of elderly healthcare delivery.

While there are numerous entrepreneurs who have taken an advantage in elderly health care by launching different care startup to addressing rising demand for health care delivery for the aged across the country, the development of technologies are making ways for senior aged citizens to live happily with pride. Founded in the year 2013, Hometeam which is very much enhanced with technology had sought to increase health care experience. 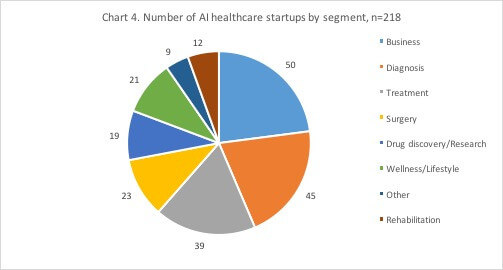 Also is Honor, CareMessage, Rendever, and Cake are other start-ups companies bringing aged citizens into the digital age, the technologies provide guidelines for treating an aged person with the precise disorder.

Record has it that Hometeam with head office located in New York has a minimum of one thousand medical experts giving health services to at least 4 east coast regions as one of its market presence while Honor, which is situated in San Francisco had gathered a total of $20M through it funding process and has also developed collaboration with notable medical agencies.

Despite different developed technology devices and health tools, there’s still adequate space in the global market for digital age start-ups for health care delivery to enhance their services and packages for older individuals, but one unique challenge faced by these start-ups is the difficulty of young start-ups succeeding in the presence of their unfavourable older counterpart.

Notably, is also the issue associated with advertising – reaching out to senior aged citizen across many countries through advertisement has been quite difficult for starters, most especially by having a great reliance on social media channels than cost intensive advertising channels.

While also having to deal with elderly aged people accepting the advanced technologies for a better and appropriate health care delivery, other challenges include accountability, funding, already established players, policy and in-adequate customers among others – this can in turn limit or hinder these efforts.

One other prominent issue is that despite the fact that many feel that young starters can’t bridge the kind of services and products they receive in hospitals, rehabilitation centre and at old age home, the majority of the senior aged population across different continent doesn’t seem to themselves old.

The digitization of elderly health care in many countries across the world has existed for decades now. The use of digital advanced technologies has however revealed its effectiveness in the health sector, and it has concurrently been reported that the digitizing elderly healthcare has the prospect to solving any condition and disorders associated in the healthcare industry.

The usage of the evolving digital with communication machinery has assisted in providing support and enlightenment to individuals greatly. Notably, the success of the digital healthcare technology has also been analyzed to giving better results than expected, help enhance aged experiences, and assist in reducing cost and revenue growth.