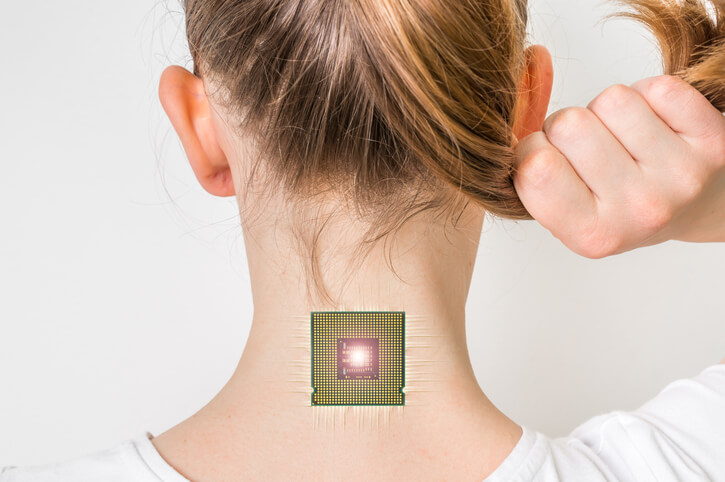 A nanobot is a name given to DNA origami which unfolds at the right time to release its payload in the cancerous cells. DNA origami is twisting and folding of DNA (which is not very hard) for the sole purpose to make it smaller. The field is still in its early form,  about three decades old and it gives a bright ray of hope to the cancer patients.

How do they function? 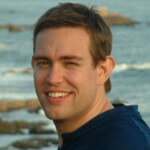 The idea of DNA origami came from Ned Seeman, a chemistry professor who realized that by linking base pairs to DNA, one could twist or twirl the DNA. Paul Rothemund is also a public figure, who in his TED talk showed how the geometry of DNA could be moulded as we like it to be (well, at least for the most part). Therapeutic measures don’t work after some time of therapy (chemotherapy) as the cancer cells become immune.

For such, magneto-electric nanoparticles could be used where the nano-organisms are designed to migrate in the direction of the magnetic field, and to the areas where the cells are deprived of oxygen – hypoxic zone. Chemotherapy is also harmful because of its nature of even attacking the healthy cells that make the perimeter of cancer cells (tumor): the fundamental idea behind chemotherapy, the key motto is to destroy the cancer cell, even if it destroys the healthy cells that lie in the path.

How can the prototype be created?

The DNA is manipulated into a bacteria, whose size determines the efficiency of drug delivery at the aimed tumor. Bioengineers at MIT have created a computer model of DNA that enables the scientists to create a more complicated 3D model. It gives an advantage to scientists of arbitrary manipulating, binding and stapling of ATGC codes; even the IBM’s community grid is volunteering people to participate from home, to help scientists research the various combinations of DNA. Since the precision of targeting the malignant tissue is increased by using the nanorobot, the drug dose can be safely reduced which otherwise had more side-effects due to its dosage.

More than millions of flagellated bacteria were acting as nanobot agents; flagella helped them navigate better, and the experiment was devised by researchers from McGill University, Polytechnique Montréal, and Université de Montréal.  This was quite an achievement because millions of nanobots have never been injected in a living body before. There have been many contenders offering somewhat different solutions in the field, but scientists from Wyss Institute at Harvard University have actually, practically achieved a tremendous feat in this area. The nanobots (marked with fluorescence) have been tested in a breed of cockroach, how they reacted according to the circumstances had been successfully noted down.

“This turned out to be acting as an alternative to how the computer processor works,” says  Ido Bachelet of the Institute of Nanotechnology and Advanced Materials at Bar-Ilan University, Israel.

In Ido Bachelet’s words, the nanobots also act sort of like a clam shell, in which the drug remains closed until a time where it meets the cancerous tissue and releases drug such as Doxil, a doxorubicin-carrying nanomedicine.

While doxorubicin is helpful in fighting the cancerous cells, it has a serious side-effect of damaging the heart cells. To keep it away from the heart, a technique of nanoliposome was used – made of lipids, lipids are not much controllable manually, but it has a property of self-assembling itself into a bubble.

Magnetotactic bacteria take iron from the environment and then transport it to the special compartments in them called magnetosomes – in each compartment, there is an ever-growing crystal of magnetite, which is is a subtype of iron oxide in the form of the nanometer-sized mineral. Their behavior was first documented by Blakemore in 1975; he found that nanometer sized magnetic particles were functioning as a compass needle and the bacteria follow the path of earth’s magnetic field.

It is established (and a common fact now) that theses bacterias can be used to detect the magnetic field insides the cells. Since cancerous cells have the lower strength of the electric field due to electroporation; the weak electric field attracts the nanobot agents because the magnetic field of surrounding is greater. Therefore it directs the actors straight into it.

Now the premature release is avoided by maintaining the surface functionalization. Designing nanomedicine of the size of about 100 mm remains only moderately controlled as it is required to sip through the blood vessels – into the aimed area via agents. Nanoengineering is comparatively an old field; it has been around for quite some time now.

Through a method to silence off the cancerous genes called RNA interference method, scientists can theoretically silence the genes.  It should be able to drop off the drug at a favorable rate, enough to reach in the cytoplasm of the cancer cell.

The origami DNA acts like gates when they interact with each other. The role of everything in the biological world is played by proteins – from shaking hands to smelling thing to doing anything. Everything biotic is protein. We could design the origami to act like AND, OR, XOR, NAND, NOT gates when particular types of protein combined with another type of protein that enables the binding, thereby we could get it to act like a clamshell.