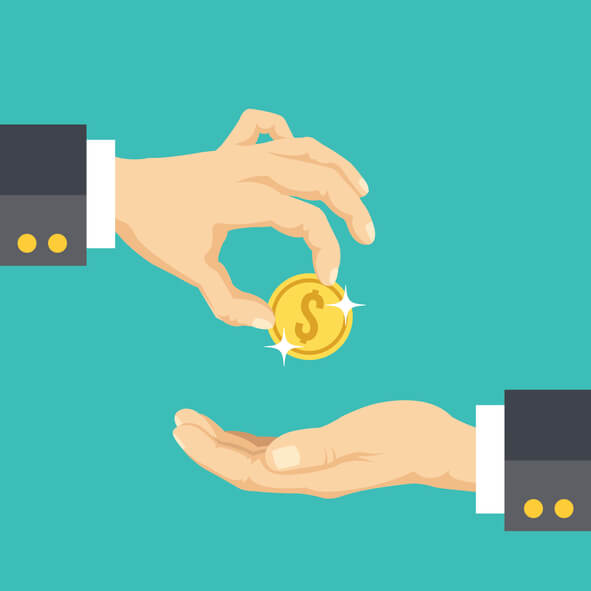 Hims, an online sexual health company has managed to raise the funding of $100 million for its company plans and also, the company is close to reaching the valuation of $100 billion.

According to the publication Recode, which was first to publish the story, Hims has managed to raise funding of $100 million in its latest funding scheme. Hims is an online mail-order health company for men that provides remote consultation services for its clients to prescribe cosmetic and sexual health products. With this new investment, the company’s value will reach $1 billion. This update has come soon after the story came out regarding San Francisco-based Company’s launch of Hers in November, which is an online order and delivery service for women.

What does the company do?

The company focuses on the topics which are somewhat considered as a taboo, such as sexual health. The company promotes itself as an alternate choice to visiting a doctor in person to get a prescription. Users can receive their prescription by filling out a digital assessment on the website that is used by a network of doctors to evaluate the particular needs of the users. The company’s platform also comprises a telemedicine element.

Hims is in the business of selling sexual wellness products, skin care, and hair loss treatments straight to consumers. Most recently it introduced a premature ejaculation spray, which was created to help men maintain their erection for longer periods. Along with the erectile dysfunction medications, it also offers the birth control pill to customers with prescriptions and Addyi, which is the only FDA-approved medicine for women with hypoactive sexual desire disorder. The company mentioned that it works with mail-order pharmacies in order to provide the best possible prices for its customers on a package deal.

Andrew Dudum, founder and CEO of the company wrote a letter on the website over the summer, where he shared that for some reason guys are allergic to doctors, which made things easier for his company. With Hims, things are simple. A doctor will provide a prescription that a client needs, and it would be delivered to his doorstep overnight. Basically, there is no need for a doctor’s appointment or sitting in a waiting room. At Hims, the prices are cut in half and then they have dropped in half again.

Hers also follow the matching business model, but it mainly focuses on female health products. Women can get prescription birth control and skin care products through this platform. In addition, the platform also sells a Flibanserin tablet, which is a controversial sex drive treatment for women.

While the company has not been very open regarding the funding, it would be worth keeping in mind that the somewhat recent launch of the female version of its prescription medication platform and the support for that launch may still need some financial assistance. Along with that, the company also continues to bring out new products for sexual and cosmetic health.

Moreover, this is not the first big funding for the company. During last July, Company raised an investment funding of $50 million. The company is still kind of new as it was only launched in November 2017.

Talking about competition, Ro is the clear competitor of this San-Francisco-based Hims. Ro is another men’s health platform and it was also launched in November 2017, initially focusing on erectile dysfunction. In September the start-up collected in $88 million in funding.