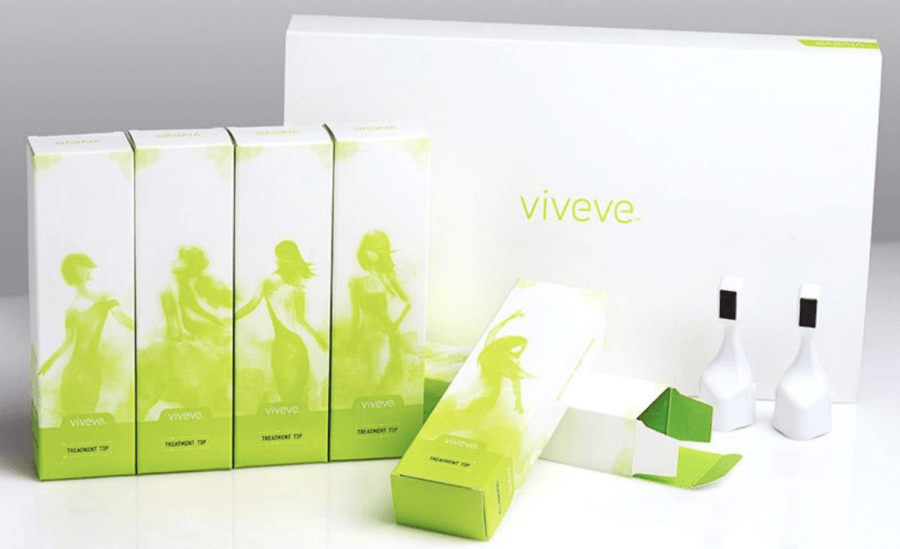 The Viveve Treatment of the Vaginal Introitus to Evaluate Safety and Efficacy (VIVEVE II) clinical trial to assess the effectiveness of the Viveve® System for the improvement of sexual function in women following vaginal childbirth.

Viveve is US healthcare Company that has an external research program that supports global networks in improving the quality of patient care and the clinical outcomes. The program mostly deals with research that has already been initiated by investigators who are coping with the cultivation of technologies in the healthcare sector by use of devices.

They have been able to establish themselves in many countries around the globe where they mostly specialize in low-risk rewards that end as a high reward for both practitioners and patients. Their most great drive in innovating is to develop devices that cater to women health while still adhering to high statistics levels and standards.

US healthcare company -Viveve has developed a device that will increase sexual function.

The company which is based in Englewood is pushing for a method that will be indicating vaginal laxity using RF-based technology mostly after a woman gives birth.

They are also advocating for a device that will be able to track stress in the urine through incontinence. The FDA has approved the clinical trial of this device in evaluating technology that will improve sexual function in women after childbirth which tends to go down. The test is intended to be rolled out in 250 patients in 25 cities in the US and Canada to determine its safety and efficacy which will be randomized, double-blinded and sham-controlled.

This will be the baseline when it comes to female sexual function index following the submission of IDE supplement. After the treatment, patients will be assessed for the next 12 months to ensure they are safe. The procedure will include various endpoints which will be measured after six months post-treatment. The study is anticipated to start in the second quarter of 2018.

Patients suffering from vaginal laxity will benefit from this procedure which is gaining popularity where gynaecologist are talking about the importance of this procedure and how it will change lives. The device has benefits but the technology may not be able to do reimbursements but Viveve is planning on treating incontinence will be seen if it could be of help in netting reimbursements.

“Vaginal laxity is the only first indication we’re going after,” Scott Durbin CEO of Viveve Medical, said in a statement. “We’ve also announced pilot study results with the same therapy – applied differently- for improvement of pre-menopausal stress urinary international and that’s for an SUI indication. In the next 30 days, we intend to submit a new IDE to FDA for a large randomized trial that would result in an SUI indication.”

“We put about $20 million of R&D work into modifying the system specifically for a vaginal application,” Durbin said.

We began in vaginal laxity – so postpartum women who have an overstretching of the vaginal introitus during natural childbirth and have issues with dissatisfied sex, loss of sexual function, and stress incontinence.

“With laxity, we won’t likely see reimbursement,” Durbin said. “On the stress incontinence side we don’t know how it’s going to evolve but given the significance of the unmet need and the medical orientation of this particular indication and how many women it [impacts] we’ll likely decide to go after reimbursement.”

Women who suffer from vaginal laxity do suffer from sexual dysfunction which ends up affecting them psychologically, but the surprisingly limited number is effective and safe. Adoption of this elective device is said to be a trend that women are driving which is creating a high demand for a gynaecologist and nonsurgical treatments.