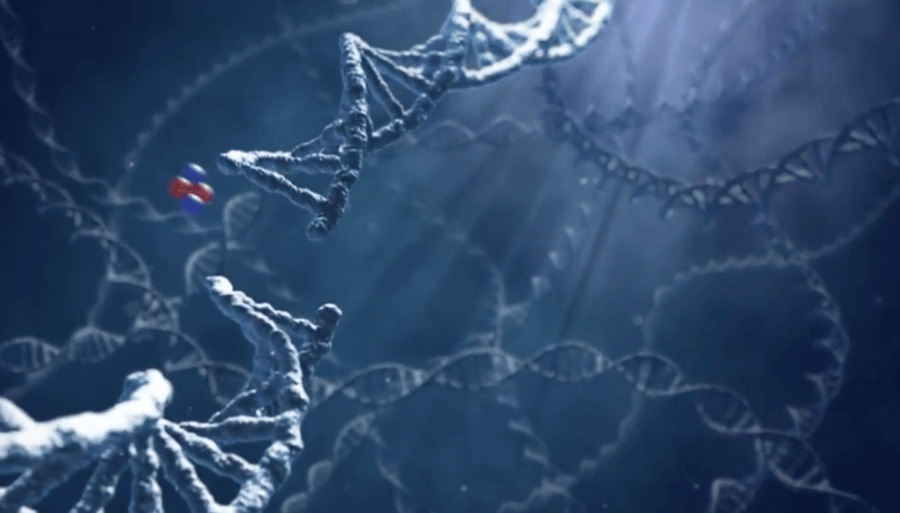 Alpha Tau Medical, a medical start-up known for its advanced radiation cancer treatment in Israel is delighted by the recent funds it has collected. The huge help in this regard came from the firm named Shavit Capital. Participating for the same came OurCrowd.Com and Medison Investors along with the notable private investors – Sir Ronald Cohen and Alan Patricof.

The company, Alpha Tau Medical was established in 2016 and it is continuously aiming to expand its venture so that the breakthrough advancement in Cancer treatment therapy i.e. Alpha Dart relishes to do better to the people helping them get rid of the disease, Cancer, in a better way. The Business Engagement Centre of Tel Aviv University is originally the owner of the technology who later became a shareholder of Alpha Tau Medical.

The much-talked-about Alpha DaRT (Diffusing Alpha-emitters Radiation Therapy) allows the first cancer treatment for distinct variants of the disease through the help of alpha radiations. The high-precision alpha radiations are released which destroy the cancer cells while protecting the surrounding parts which are absolutely fine.

It also is set-free to hit those areas of the body that are refrained from standard radiotherapy and now, not anymore because it is of no damage, reports have shown.

Recent clinical results have shown that Alpha Dart has been successful in treating various tumour sizes with 70% of the patients’ tumour almost disappearing within a few days after the treatment. With the rapid developments that it has caused, it needs to get the recognition worldwide because, first of all, it is safe and secondly, this treatment does not involve any health risks. Also, in some cases like in the case of skin tumours, it only requires a single session of operation which just lasts up to an hour and hence has also proved to be time-effective.

Also, it is proving to be economical with it reaching out to the rural clinics as well, with the Alpha Dart treatment which is based on disposable applicators. It is making efforts to cover every part of the world with all kinds of cancer that can take birth and the raised funds will work as a catalyst in this initiative.

With its on-going impact, it has recently achieved The New Sealed Source and Device (SSD) approval that has enabled it to commence its cancer treatment trials to the leading hospitals all across the US and is in the process of further collaborations.

Alpha Tau Medical is now focused on starting clinical trials of 12 different protocols at 55 centers in 24 countries around the world. The company also plans to open production facilities in each of the key markets, to ensure the rightful supply of the Alpha DaRT.