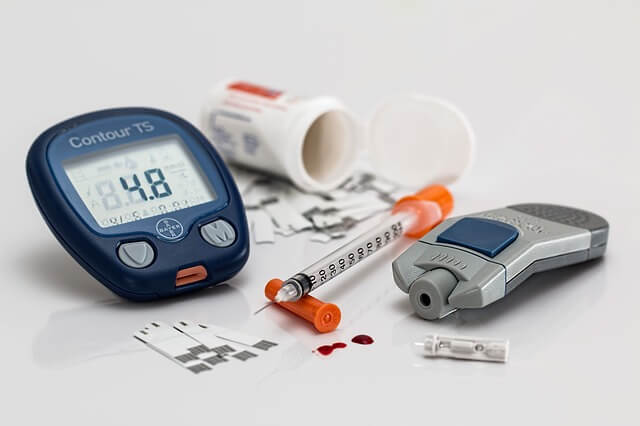 Also called blood glucose control, it involves tests intended to determine the concentration of glucose in the blood in care against Diabetes Mellitus. According to the World Health Organization (WHO) through the Global Health Observatory (GHO) data, raised blood pressure causes an estimated 7.5 million deaths. Close to 57 million Disability Adjusted Life Years (DALYs) which is 3.7% of the total DALYs relate to blood pressure.

Since the birth of blood pressure monitoring wearables in 1949, blood pressure conditions have been detected early enough and appropriate prescriptions made. But despite all these technological strides, many patients cannot keenly maintain the health care instructions made regarding monitoring and controlling blood pressure. Some patients work themselves for long hours without sufficient sleep, and they can’t find time to relax.

Does technology has a positive impact on blood pressure healthcare?

Some devices have been developed to help in accurate monitoring of blood pressure with the aim of reducing the related complications:

Opportunities that technology is offering to patients

Blood sugar monitoring wearables are referred to as a holy grail due to the importance and efficiency they hold for the patients who use them. They come fully equipped and easy to use hence applicable on everyone regardless of the age and gender. Wearable devices are designed to help the patients to keep the range of 90-130mg/dl before meals, less than 180mg/dl in about 2 hours after meals and a little blood sugar of 70mg/dl for most diabetes patients. Keeping blood sugar levels as close to normal as possible is important.

The size of the BPM market

According Future Market Insights (FMI) forecast period 2016-2026, the medical wearable devices market has been estimated at a value of US$ 22,891.5 Mn and is expected to grow up to 6.9% in due time. This market is majorly in seven regions: North America, Eastern Europe, Asia Pacific excluding Japan (APEJ), the Middle East. Latin America and Western Europe with the North American region dominating the wearable the market in 2016 and it’s forecasted to grow rapidly at the highest CAGR of 7.4% with a market value of US$ 6,920.2 Mn by the end of the forecast period in 2026.

Below are some of the leading companies

Conventional control systems have been replaced over time by modern devices such as smartphones and tablets, and the patients are earning themselves an opportunity of private consultation right from their homes. The advancements have reduced the congestion at the hospitals by patients coming for dialysis and check up as it has ensured the exit of the services from the hospital confines.

What does the future hold for the diabetes patients?

The undergoing development of the Wearable Patch that uses sweat in monitoring blood sugar levels by a group of international researchers led by DaeHyeong Kim South Korea’s Institute for basic science in Seoul will spare the patients the pain of having to prick their fingers more than twice daily to check the sugar levels in the blood. They have created a dual patch that is capable of monitoring both blood sugar and levels and administer medication to reduce sugar levels when they increase.

Also, after more than two decades of research, a laboratory in Havard University in the United States have rekindled the hope of curing diabetes, are developing an artificial pancreas in the quest of automatic the care for the diabetic patients.