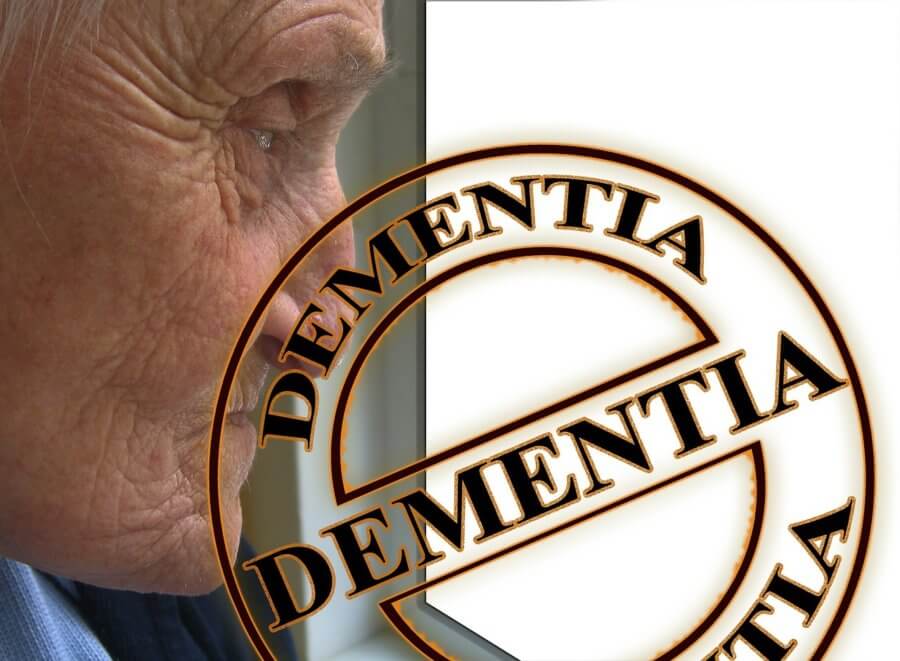 Canadian researchers develop a tool to monitor brain activity to diagnose and assist Alzheimer’s treatment and will facilitate the treatment of daunting dementia and Alzheimer’s.

The reality of Alzheimer’s is devastating, the disease has no cure, no remission, there’s no stopping it for it can’t be stopped. With the advent of technology, innovation and information systems, new tools are being developed every day facilitating medical science and disease diagnosis.

Without the aid of technology, medical science can’t flourish in the everyday world. One such highly-sought after the invention is a tool that could facilitate the treatment of daunting dementia and Alzheimer’s. The innovation is believed to personalize the brain activity along with optimal stimulation of the brain for treating deformities caused by terrible dementia.

Lazaro Sanchez-Rodriguez of the University of Calgary, Canada is the pioneer of this astounding initiative that has taken Alzheimer’s treatment to an all new level. PLOS digital biology is believed to render this daunting disease a new shape, with the facilitation in both diagnoses as well as treatment.

The tool reads the electrical stimulation of the parts of the brain that’s accountable for healthy neural circuits and hence recovery from dementia.

Neurodegenerative diseases often lead to deformities in the normal brain circuits and this tool has the potential to rectify them.

A theoretical approach was preferred by Sanchez and team for checking the accuracy. They built a computational device that could analyze the MRI Scans along with brain signalling measurements to access the circuits and correcting the impaired ones. State-dependent Riccati equation control (SDRE) is the technology on which this highly sought after innovation is based. This technology has already been tested in other elite fields like Aerospace engineering to optimize various signals. Owing to its success in the previous fields, scientists thought of incorporating this technology in this field as well.

Also, the strategy has facilitated the scientists in knowing the regions of the brain that are susceptible to any kind of improvement via this technology.

Certain areas that are highly influenced to improvise by this tool were also identified like the Basal Ganglia and Limbic systems. Patients with a high ratio of integrated brain circuits could benefit more via this innovation.

Sanchez showed the real purpose of this tool by letting the audience know the motive. Along with his colleagues, he built this technology to unite the gap pertaining earlier between the theoretical knowledge and the practical applications of brain stimulation.

He also said that other brain diseases like Epilepsy and Parkinson’s disease will also observe a great improvisation with this commendable tool that can alter the brain circuits deformed throughout the course of the disease. The approach will be tested first in animals and then the real use of this tool will be incorporated among the human species. After appropriate refining and analysis of the activity, the team will launch it in the market.

Healthcare innovators have been working on numerous tools and technologies to improve the lives of patients with Alzheimer’s.

A UK university recently developed a wearable device for performing Gait analysis of the patients. According to the theoretical knowledge, before the disease becomes grave and non-curable, there is a considerable variation in the gait of the person.

Hence, if the gait is analyzed before-hand, some initiatives can be taken to prevent the person from entering the non-curable stage of Alzheimer’s. Such innovation for finding the cure for dementia is much needed as diseases that alter brain functions have almost negligible cure rate till now.