Fitbit rolls out Charge 3 with focus on sleep tracking 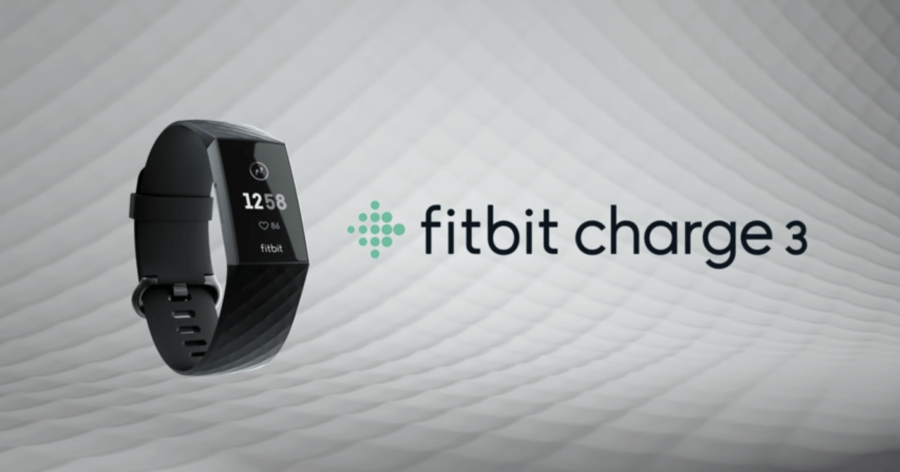 Fitbit rolls out charge 3 with a focus on sleep tracking

A waterproof wearable device is made by Fitbit for tracking health conditions while sleeping. The SpO2 sensor is incorporated inside the device which informs its Fitbit Labs Sleep Score beta program.

Fitbit launched its wearable health tracker on 8th October, and it’s a rage. It is said to track all breathing problems and is available for a limited time. This new device in the market by Fitbit will only be available for a limited period of time; that too, in specific countries. The device will be made available for buying for the qualifying Fitbit users in Australia, The United States as well as the United Kingdom. It is said to signal health problems with ease.

The device is packed with advanced features like the newly updated fitness and health sensors as well as algorithms. The device houses a fairly huge touchscreen display screen with a battery life of about seven days. It is also waterproof, making it fit and apt for usage at all times.

This would allow the device users to know their body metrics like breathing disturbances and the sleep quality better.

Once they have the FDA approval, this data can be made use of to detect serious health conditions as well, for example, conditions like sleep apnea.

About the innovative device, Fitbit’s Charge 3:

The Fitbit Charge 3’s sleep tracking ability will be available from November 2018. Fitbit says that Fitbit Charge 3 helps people know their body and understand their health so they can take action to improve themselves.

Their official tweet also claimed that till date, Charge 3 has been their most innovative tracker. It features their most advanced tracking and sensor technology. With its fantastic sensor algorithms, this device can be known for its excellent job.

The measurement of heart rate has become more accurate in Charge 3 as compared to Charge 2 and the processing speed has been enhanced too.

The new device sure has some great advancements and carries with itself a great potential to benefit the healthcare sector.