Video games as a useful tool in health care | Gamification 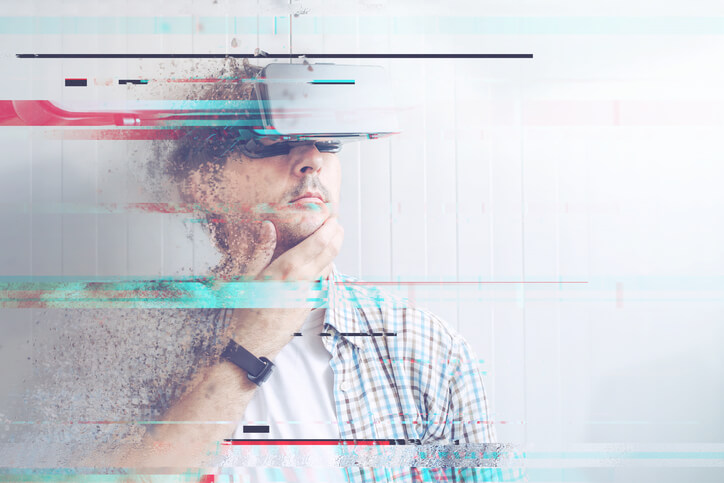 How are video games revolutionizing other sectors?

BIU-German video games association boasts of having more than 500,000 visitors to Gamescom, which is the largest meeting point for the digital entertainment industry. The association has also been using games in the non-entertainment industry like health care. Video games transcend the boundaries of medium to incorporate narration, music, acting, algorithms to reach an entirely personalized solution for each user of the match. Gamification is growing at the rate of 10% per year, are influencing numerous sectors of society, economy and health care and more than 50% of the American business are planning to use APITs within the next two years.

Video games are already in use to solve various problems in the medical field such as understanding 3D protein structure of HIV, cybertherapy in physiotherapy, virtual reality for Alzheimer’s research and treating phobias.

Analyzing the recent trends in the gaming industry, the success of free-to-play applications lies in user created content which leads to the users sticking to that particular game for a longer period. This strategy has also been used in games for health such as Mission Schweinehund which allows older people to build their garden, have a look at others’ gardens which inculcates a competing spirit among people.

Another highly successful model of video games is I Manage Cancer. It is an Android and iOS based mobile game under development which provides a dynamic social environment for children who have cancer. Free-to-play video games also need to devise their monetization strategy such as making people walk to earn virtual coins to make bigger gardens in games like Mission Schweinehund.

Augmented reality has also been instrumental in the development of video games such as Pokemon Go as a highly efficient tool in health care.

How are games being used to drive behavior change?

Serious video games for health are designed to entertain players while attempting to modify some aspect of their health behavior. Compelling video games are incredibly powerful vehicles for positive behavior change and social progress and, over the next few years, we’re going to see more of this potential realized.

While designing such video games, there are some things we need to take care of. Firstly, the game should motivate the users for doing a particular thing. It should make them understand the necessity and importance of doing something which ultimately leads to some change in their behavior in the long term.

Anchoring is a cognitive bias that describes the common human tendency to rely too heavily on the first piece of information offered (the “anchor”) when making decisions. A reward system after completing some task can motivate the user to continue doing the same task.

Games should maintain a good rapport with the users continuously engaging them in different tasks to influence their behavior.

There are some challenges which developers face while developing pharmaceutical products which include restrictions imposed by the country, lack of experience and reliable procedures and literature in the market to develop a new product and much more. Pharmaceutical companies should collaborate with gaming agencies rather than just laying down their requirements and asking those to be implemented.

A game to address stressful situations of nurses in a hospital while under development offered many challenges such as involving the nurses to the maximum extent and making the game as much relatable as possible.

Out of 80million people in Germany, 2 million have undiagnosed diabetes and do not show any symptoms as of yet. Bastia Hauck, founder of #DEDOC 2016 called upon all the healthy residents of Germany to check if they might be at risk through monitoring their blood glucose levels in pharmacies and taking risk assessment tests online. Social media has also been instrumental in supporting people with diabetes. Social media cannot change the reality of living with diabetes, but it can help them get in touch with their T2D peers anytime, anywhere, and find someone to talk to about almost anything.

The existing regulations are created out of the need to have highly safe and efficient systems. But, stricter rules should not affect and act as a barrier to the development of this field. Regulations should go hand in hand with the efficacy and accuracy of the system. Regulations are also imposed because private information of the users can be compromised if strict rules are not enforced regarding the sharing of information. But, in the recent years, we have seen gentle movements, which forced the authorities to be tolerant towards the regulations imposed.

Recent studies have shown that serious game market is estimated to reach $5448 Million by 2020, at a CAGR of 16.38% between 2015 and 2020. Even though this field is still in its infancy, yet video games have proven to be valuable tools for physical therapy, personal fitness, and rehabilitation.