Home Technology Google Glass & its healtcare applications | Will it succeed?

Google Glass & its healtcare applications | Will it succeed? 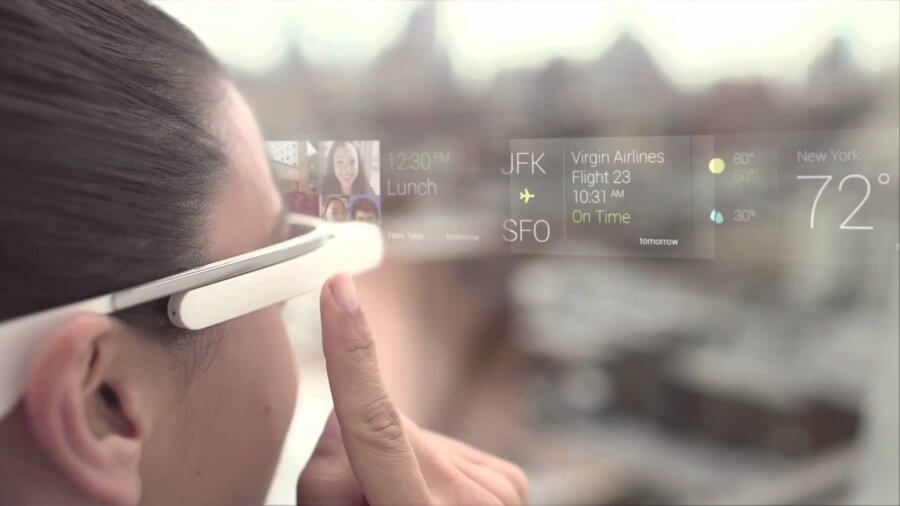 Google Glass is back!

Typically, they look like goggles but are not. They are the light weight wearable computers which bring information into your line of sight that too with a transparent display. This is nothing but GOOGLE GLASS. Google released this technology a few years before. But it left the entire company with a miserable failure. But now, Google made many changes in the technology and unveiled the same as GLASS ENTERPRISE EDITION. As it has applications in many fields, healthcare too captured a few of them.

What were the reasons the first attempt failed?

No doubt..! Google glass is an outstanding idea in the technological point of view. But it dropped in many areas while getting into the market. Some of the major concerns are discussed below

What changed in contrast to the old Google glass?

GOOGLE X designed Google glass, a division of Alphabet focused on Experimental Moonshot Project. After its Failure during Initial market release, Google’s parent company, ALPHABET has focused more on this Technology and released Glass Enterprise Edition (GEE) to attract different Audience for its smart glasses. The company almost worked for two years with more than 30 Expert partners and built Software for GEE. They have also focused on its Features and made it Light-Weighted. Unlike the previous, now its battery life is also better. So, People can use it all the day. Also, Google said that the Price would vary.

What are the potential apps for health care?

GEE is a useful Hand-Free device for its users to look up Checklists and Instructions. Moreover, it has a positive impact on Healthcare.

Some of its Major Applications are given as follows

This Technology can be majorly utilized to provide training for the Medical students especially in certain typical areas such as surgery and so on.

How are the chances for success now?

Google Glass has an unexpected failure on its initial release. But now, during its second step, it is expected to be that there is a chance of success. This time, the company has majorly focused on manufacturing and health care markets. Today, this newer version is said to be used by more than 50 businesses. Many Health systems such as Trihealth, Cincinnati, Colorado-based Catholic health initiatives, Delaware-based Christiana care are using GEE. By viewing these results, we can’t judge the future of the product. As Google has made many changes in the product, it also left many issues such as Emitting radiation, Closeness to Eyes and so on. This is the reason why GEE stands back in certain areas. Moreover, there is also Competition for this product. There are some rumors that Apple is working on Smart Glasses. Snapchat’s parent company, SNAP also launched Smart Glasses at 130. So, the fate of Google Glass depends upon the Technology that it will get into the product once again and the chances for Success are now Unclear.