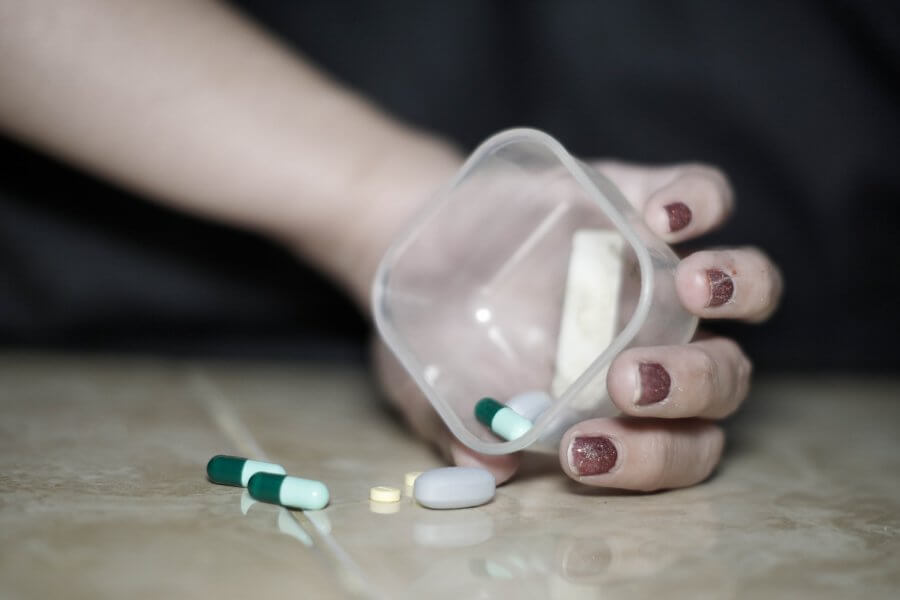 Second Chance is a new app being developed by researchers that can detect a drug overdose early during the critical phase by measuring breath.

Scientists are developing a new smartphone app that could detect opioid overdose and send alerts during an emergency. Called “Second Chance”, the app is still in its experimental stages. It works by monitoring the breath via sound waves.

According to reports, the new app can detect early signs of overdose during the critical few minutes after the user has injected an illegal drug. The research team is based at the University of Washington and believes that the tool could be very helpful for addicts. However, many experts have contradictory opinions and raise questions whether an addict would open up an app before preparing to inject a drug.

Most illegal drugs cause death by suppressing breathing. If the victim receives naloxone medicine on time, their life can be saved. However, someone has to know about the overdose in order to take action. Many times, an addict dies while people in the next room remain unaware. The research team behind Second Chance thought that smartphones could act as overdose monitors because everyone has one of those devices.

The Second Chance app uses the mic and speaker of the phone to transmit inaudible sound waves. The bounce back pattern of these waves is recorded and analyzed.

The signals show breathing patterns and help the app determine whether it is a shallow breath of an overdose or a normal one.

The app has its limitations too. Firstly, the app won’t work if the phone is kept inside a pocket. Also, the person has to be at within 3 feet of the phone for the app to record signals. The app developers are trying to add an automatic dialling functionality that would call up family members or emergency services in case of an overdose.

The app was tested at a Vancouver supervised injection site. It is the first such site in North America where people are allowed to inject themselves with illegal drugs under medical supervision. The Second Chance app was installed on phones and kept near the test subjects. The app identified breathing problems correctly, and it could detect pauses in breathing most of the time. Of course, it nearly missed some overdoses, and a couple of test participants had to be resuscitated.

The app was also tested on patients who were about to be injected with anaesthesia for surgery. The scenario is similar to how overdose impacts breathing. The app was able to predict most of the simulated overdoses correctly.

Creators of the Second Chance app have already received a patent for the invention and are now planning to get an FDA approval.

In the U.S., about 115 people overdose and die every day, according to the National Institute on Drug Abuse. Most common overdose-related drugs are the illegal injectable opioids. In 2017 alone, the death toll due to opioid overdoses crossed 47,000 in the U.S.

An app like Second Chance could be a small step towards saving drug addicts. Commercializing the technology in its advanced stages could bring down the death rate due to overdose. Obviously, a smartphone app cannot be the ultimate solution, and a wearable monitoring device for this case would be more useful and fail-proof.