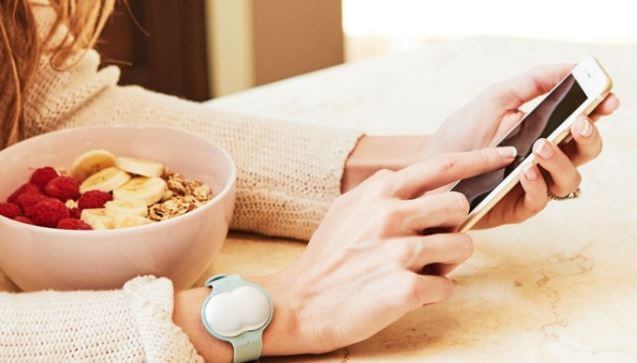 The company plans to use these funds to expedite the production of its fertility-tracking bracelet and to expand into other areas of female reproductive healthcare.

The desire to be able to conceive and have a child is one of the most natural feelings for a woman. Almost every woman wants to experience the joy of giving birth sooner or later in her lifetime. At the same time, female reproduction is a complicated process and not everyone is lucky enough to give birth when and how they want to.

While the majority of the population is able to conceive within the initial few months of trying to have a child, there is still a large population of women that have to go through the tedious exercise of planned baby-making and hoping and praying for conception to occur soon.

The same year, the company had first launched its app and wrist-band that lets women track their ovulation cycles. Ava’s bracelet, priced at £249, works by monitoring vital indicators such as temperature, heart rate, sleep quality and heat loss etc.

The device, which is to be simply worn on the wrist before sleeping and synced in the morning with the help of a mobile app, has been able to enable at least 10,000 pregnancies as claimed by the company. There is no easier alternative to track all these factors each day making this technology extremely convenient and stress-free.

The company plans to use the funds to enhance the current product and also create new apps to help women understand their body and better manage their reproductive health by the use of Big Data analytics and other technologies. Apart from enabling women to detect a real-time ovulation window, the device and app also helps them to avoid getting pregnant, provides week-by-week pregnancy guidelines, offers deep research on fertility problems, as well as has a community support. Thus, it is a complete ecosystem for women looking for guidance and support related to their reproductive health.

Pascal Koenig, co-founder, Ava said, “Ava’s long-term vision is to accompany women through all stages of their reproductive life by providing data-driven, clinically proven technology that will make a woman’s life easier, healthier and better — be it when they just want to understand their body, while they are trying to prevent pregnancy, trying to get pregnant, are pregnant or entering menopause.”

There are several digital healthcare platforms that are working towards providing complete control to women to manage their menstrual, reproductive, and breast health.

An example is a product called Looncup is a smart menstrual cup that is reusable and is connected to the smartphone app. Similarly, there are several other startups that have come up with innovative products and applications. You can read about them here.