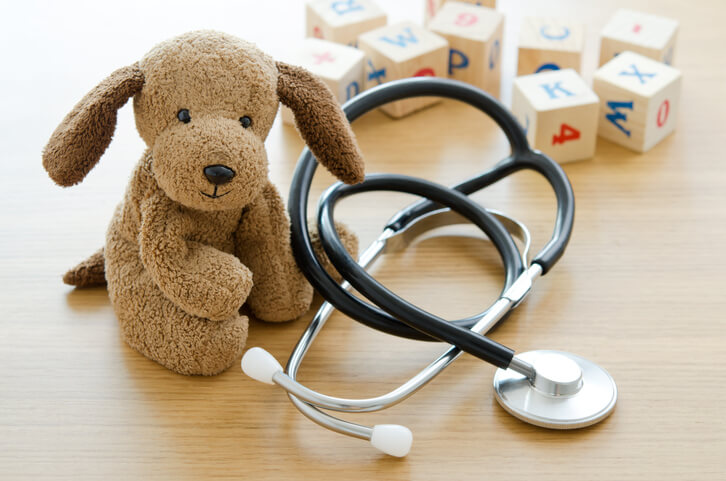 Childhood cancer rates have been rising steadily in the recent years. About 10,380 children in the United States under the age of 15 have been diagnosed with cancer in 2016. In the past years, games and the virtual world has converged to help beat pediatric cancer. Games like iManage Cancer and Remission have been proved to have an immense positive psychological impact on the patients and caregivers alike.

iManage Cancer will be undergoing full clinical evaluation in major university hospitals from 2016 to 2018. Developers expect to launch the game in a market by 2018 or 2019 after rounds of evaluation are finished. Thus, the game enforces a positive attitude among children that they are not alone in their fight against cancer and help them form a bridge back to normalcy.

Sixteen Tons Entertainment is one of the Europe’s most experienced design studios established in 1984 based in Germany.