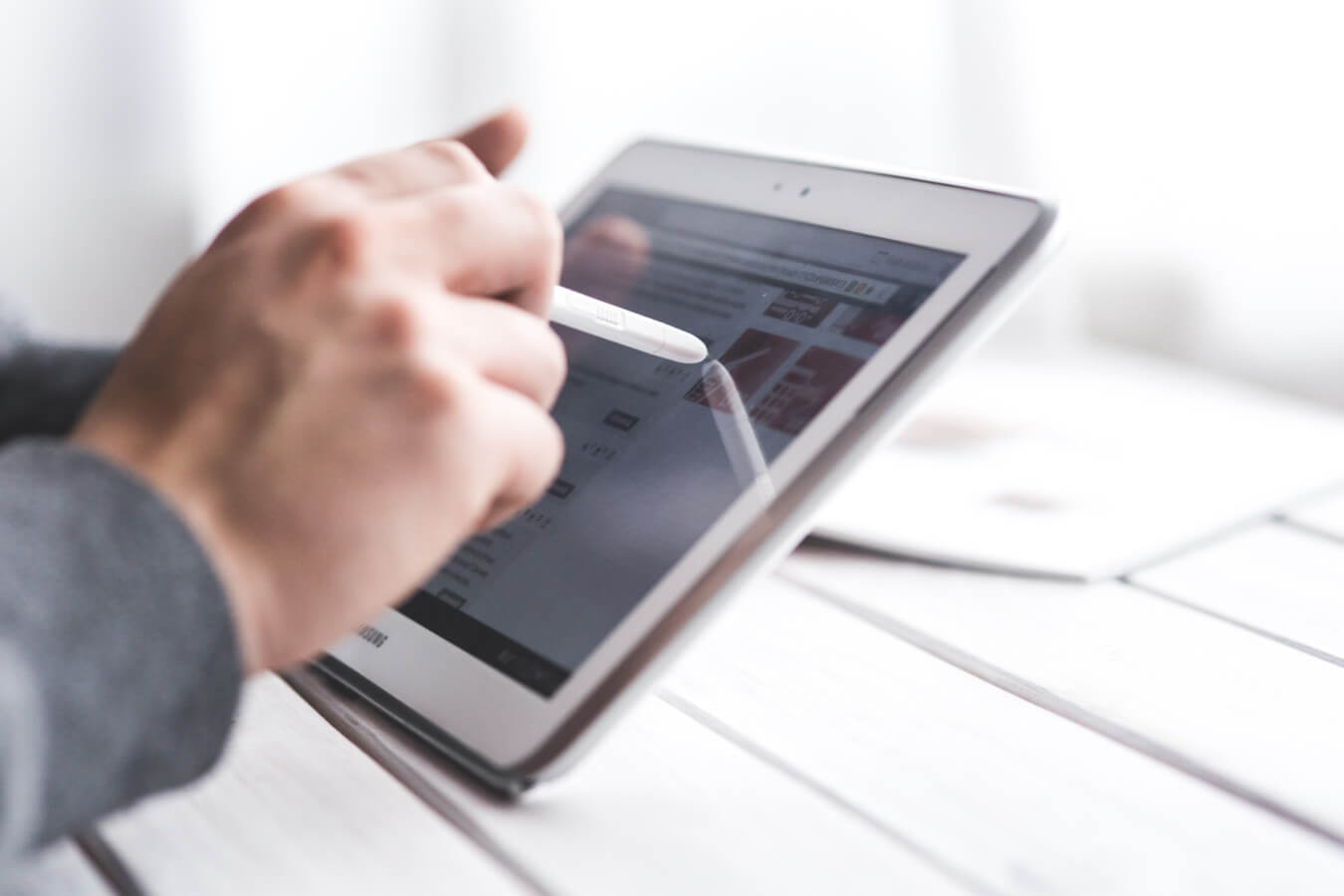 Formally called the Google Life Sciences, Verily, founded on 7th December 2015 is an Alphabet Inc. research organ that has a special interest in life science studies. The agency is focused in the Healthcare and Biotechnology field. Under new patent rights of the Alphabet Inc., Verily has unrolled a study with a quest of collecting highly comprehensive health information and use it as a blueprint in disease prevention.

What is project baseline?

Also known as the baseline study, this is a genomic and medical plan that is driven by verily life science towards ensuring a healthy human body. An initial study was led by, Stanford Medicine, Duke University School of Medicine, Verily, and Google.

According to the Wall Street Journal dated 24th July 2014, the initiative sought to enroll about 10,000 people, legible from 18 years of age and above to make a representation of their respective ages, medical histories, and backgrounds. Data from about 175 individuals will be anonymously collected in the first initiative before a larger number may be considered in the subsequent stages. The volunteers encompass a broad group including the healthy, those at high disease risk and others with chronic disorders.

A molecular biologist at the Google X, Andrew Conrad runs the project which has hired the services of over 100 experts from various science-oriented fields.

What is new in this promising healthcare project?

The uniqueness of the baseline project lies not on the aim to collect data from many individuals but in its quest to collect massive data covering a wider array of topics from many people for medical purposes.

The project seeks to enable doctors and other medical personnel to predict the manifestation of life-threatening diseases such as cardiac diseases and cancer much early compared to as it is currently. Baseline project aims to bring a new dawn of preventive health care rather than treatment.

How does the baseline project work?

Aim of the Verily baseline study

The primary goal of this Google initiative is to improve human health. The project seeks to contribute towards the scientific efforts more broadly meaningfully. Through the study, Google will be able to collect enough substantial data both from within and without the clinical realm for health mapping.

The initiative also wants to improve the accuracy of the of the clinical data collected by providing a broad set of measuring devices with repeat sampling through a period through the Baseline mobile app and the study watch.

The project serves as a meeting ground for a varied number of healthcare and scientific experts to put minds together in a united effort to map the human health. With the development and advancement of the available medical discovery tools, the researchers want to minimize the risk of growing chronic conditions by detecting and curbing diseases like cancer and heart diseases at initial stages.