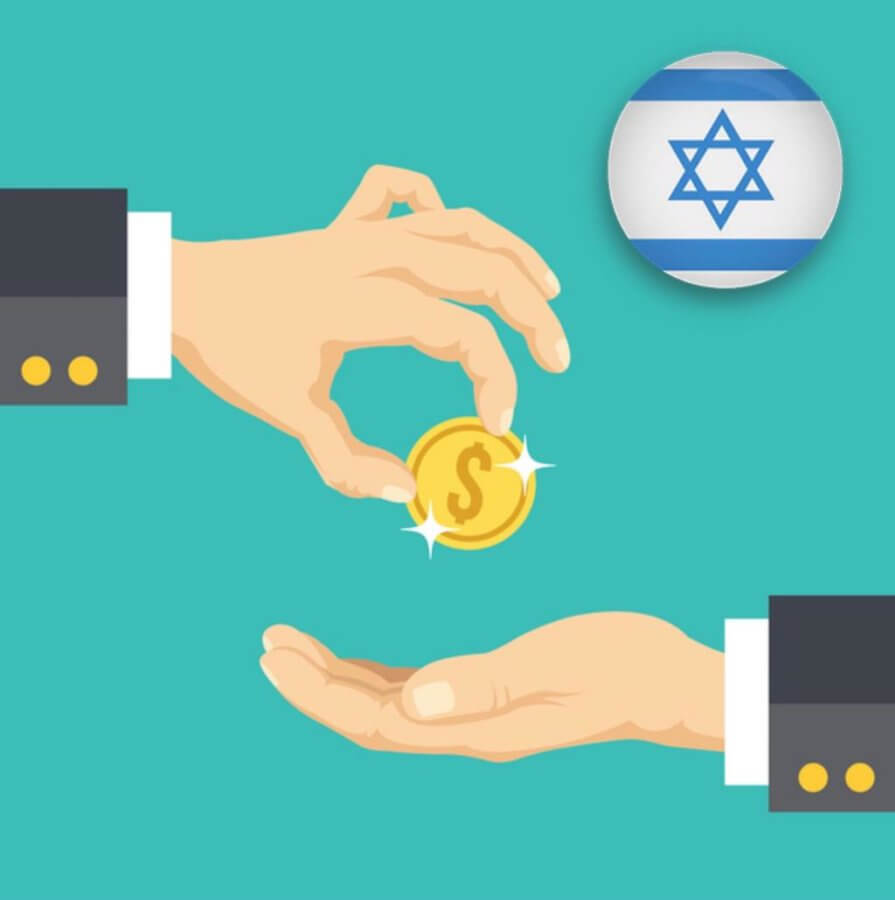 Three healthcare companies received the grant the from Israeli government in an initiative to expand in the digital health market and provide further research opportunities to the companies.

The Israeli government on July 18th, 2018 has granted $33 million to three companies which operate in various parts of the world. This initiative was taken to make Israel as the leading country in biotechnology and medicine.

The three multi-national companies which received the grant are Medtronic, GE Healthcare, and Change healthcare. All of these companies were selected randomly.

The medical device firm, Medtronic is supposed to receive an amount of about $13.8 million. This will be taken as the grant over the course of six years.

GE Healthcare, a subsidiary of General Electric, is expected to receive about $13.8 million as the grant over the course of six years to expand its existing facilities and lease new facilities. This company is known for launching digital healthcare products years back. Nvidia has made a collaboration to bring the most refined Artificial Intelligence into the GE Healthcare line.

It will be making use of Artificial Intelligence to design better, sophisticated healthcare neural networks. They will be collaborating and making their 10-year relationship stronger by getting together to make the most advanced use of AI in the medical industry to enhance the speed at which health-related data can be processed. They will be accelerating the performance of the devices and aim to bring a revolution in the healthcare industry.

Change Healthcare will receive about $5.5 million. This is done in order to promote the company’s health-related fields. These include hiring new employees as well as help boost the digital ecosystem in Israel. With over a decade of experience, the company has collaborated with many leading companies such as Microsoft, Adobe on various studies. Its software and data analysis based solutions help patients to choose from various medical options.

This is not the first time that the Israeli government plans to do something big in the field of digital health. The investment being over $275 million with the aim to digitizing every person’s health records.

There is also a lot of money being poured from foreign investors for the improvement of digital healthcare facilities in Israel.

The initiative of the $33 million grant is to make Israel as a leading country in the growth of the research and development field of digital healthcare- biotechnology and medicine.

Medtronic, in a statement, said that it was pleased to collaborate with the Israeli Innovation Authority. It also quoted that they had access to the best minds and the most dedicated professionals in the Israeli healthcare industry.

Not only is the grant for purely developing the Israeli digital health care. It was also an important factor for the vote of confidence in the State of Israel and the Israeli economy, according to the Israeli Minister of Economy and Industry Eli Cohen. He claimed that with the expansion and development of research, Israel will become a leading player in the field of biomedicine and will also open employment opportunities for the youth.