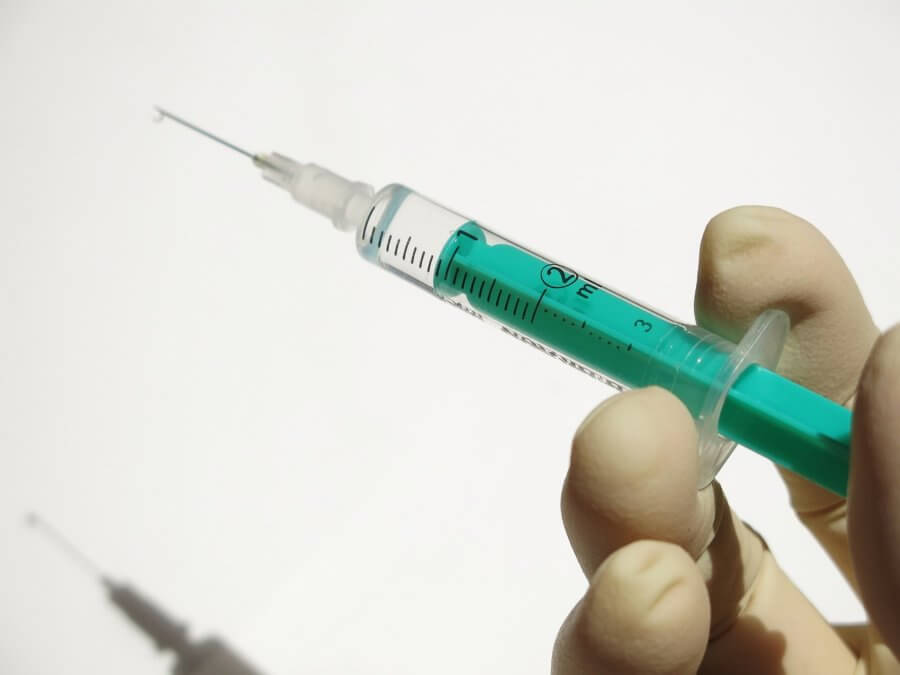 In India, more than 4 billion needles are used annually where 60% of them are said to be unsafe and the medics reuse one third. The recently launched auto-disable syringes in Andhra Pradesh are aimed at resolving these issues.

Andhra Pradesh is the first Indian state to launch auto-disable syringes in India that will be used for all clinical purposes. The auto-disable syringes have made Andhra Pradesh state to be cleared as “safety Injection Use State” and have been said to be safe for patients to use. They have come up with a panel that will be discussing patient safety that will bring together all people required to see the issues affecting patient safety.

The syringe is said to be designed in a way that it reduces dead space in the syringe which mostly wastes a lot of vaccines and also can eliminate air bubble entry due to a loose fitting of the needle.

These syringes will reduce infections and also many other technological interventions. The global campaign on countries to adopt the usage of safe injections was launched by WHO in 2015 and was flagged off by Margaret Chen as one of the most significant global initiatives after polio and hand wash campaigns. WHO stated that for every single dollar that is invested in injections, the safe return for the investment was almost $14.

Poor hygiene in hospitals has brought about diseases as patients are admitted for a specific treatment, but they end up getting more infections from the hospital. This is mostly brought about by reusing medical syringes, and this is being identified as a grave matter of concern. I Many countries including EU, Canada, Japan and the USA have already adopted the use of SES (Safety Engineered Syringes) in their hospitals.

Dr. HS Ratti, said, “I congratulate the Andhra Pradesh government for implementing this important initiative. We are honoured and excited to partner with IAPG (Indian Alliance of Patient Groups) and Government of Andhra Pradesh to offer training programs to the healthcare workers of AP on correct and best Injection practices to avoid preventable infections.”

Poonam Malakondaiah, Special Chief Secretary, Health, Govt. of AP, said, “We have launched numerous interventions like RFID for eliminating errors due to patient identification, auto-disable syringes to reduce infections and many other technological interventions. Govt. of AP remains committed to working with stakeholders to set new quality benchmarks in healthcare.”

This is a major milestone in the health sector because non-sterile syringes will no longer be used thus reducing the rate of infections.

No adjustment will be made by doctors when utilizing this needle because it is designed for a specific dose and is only withdrawn when it is at full length ensuring correct treatment have been given to the patient.

The syringes are already pre-sterilized therefore health care providers who have to keep moving to different locations do not require to carry sterilizing equipment. This is a significant innovation in the health sector.