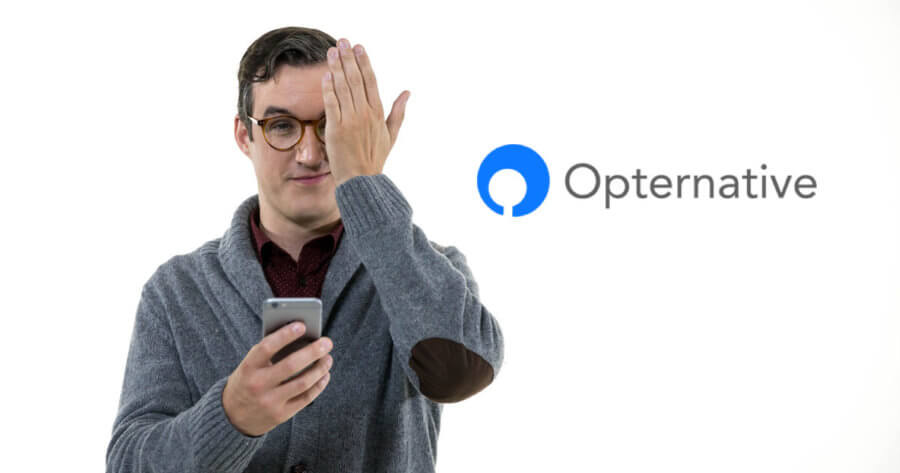 Opternative raised the funding of $9 million in investment financing to build new products and create awareness amongst customers, employees, and eye-care companies about those vision test products.

Vision-technology startup Opternative announced that in a round led by Trust Ventures, it has successfully raised $ 9 million and this latest funding has brought the total funding of Opternative over $18 million, and hence, its future seems to be a lot brighter than it did earlier.

Trust Ventures is a new Austin based VC firm, affiliated with Koch Industries. It invests and supports new startups that are facing regulatory challenges. In addition, Chicago based VC firms Pritzker Group Venture Capital and Jump Capital took part in this funding round.

According to Salen Churi, the founder, and general partner of Trust Ventures, Opternative is ready to make significant growth in the eye healthcare technology industry with its most recent $9 million in funding.

The founder also added that this latest investment has made Opternative one of the most capable and inventive companies in Chicago.

Based on what the company shared, it will be focusing on two primary goals. The first goal will be to double the size of its engineering, product, sales, and marketing, and the second goal will be to create awareness amongst the customers, employers, and eye-care service providers about the company’s wide range of vision tests.

Opternative is currently employing 50 personnel at its West Loop headquarters, and it provides its vision test to well-known eye-care companies such as 1-800 Contacts and Lens.com.

For the last many years, online eye tests have been the reason for conflict. Opternative has to face lawsuits from its competitors, FDA warnings, and state legislation disagreements. $9 million that the company has managed to raise shows that in spite of many things going against it, Opternative still has the confidence of its financial supporters.

Opternative, which was found in 2012, has developed an in-home, digital vision test that can easily be accessed using a computer or screen.

The charges for visions tests begin with $35, and the company is offering its services total 37 states, shared Shelby Eversole, who is the senior manager of public relations and communications at Opternative.

Opternative introduced its first online refractive eye test in 2015, and after one year, it managed to raise the funding of $6 million from Jump Capital and others.

Opternative provides several versions of its online eye exam. While one of them has been precisely intended for eye-care specialists and another new-fangled voice-based version has been designed for consumers that they can use through their smartphone. The voice-based version for consumers takes under 15 minutes to complete the test, which allows the patients to quickly and easily change their vision prescription at the right time.

Once the patient has taken the test, an ophthalmologist will assess the results and, if needed, a prescription will be sent to the patient within 24 hours. Then the patients can place the order for glasses and contact lenses, which are then sent to them through the mail.