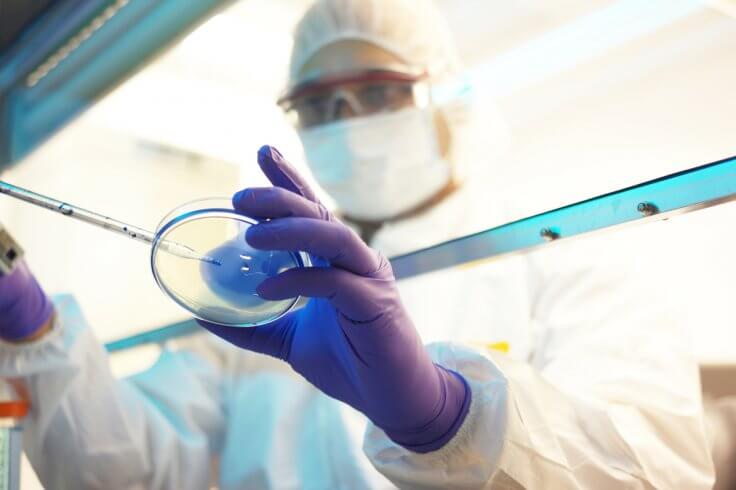 BenevolentAI secures $115 million of investments from investors in the US. The company employs AI for developing new drugs which cut the drug development timeline by at least four years.

BenevolentAI has now been able to raise $115 million after the company was valued at $2 billion. The five-year-old company was able to get funding from its existing investors which also include Woodford Investment Management but most of the funders are still unknown and after this funding, the company has so far been able to generate over $200 million of funds.

And, the company has already started almost 20 drug programs. Ken Mulvany, founder and chairman of BenevolentAI said that he was quite delighted to see the response they received in funding. He also said that now the world is keen to invest in AI pharmaceutical sector and the response they have received in this funding portrays their image as a big player in this field.

Moreover, with this new investment, the company will be able to pace-up its activities related to drug development and also help them to widen their focus areas as well as further enhance their AI platform.

The task of developing new drugs isn’t handled by the company itself and it shall also be noted that the company never licenses its AI software to other companies for commercial or any other use. The company basically vends its findings from the AI algorithm.

A part of the funds will be diverted to other areas where BenevolentAI is interested such as science-based industries. The technology which BenevolentAI is using can also be employed in other markets including advanced materials, agriculture and energy storage.

Surprisingly, BenevolentAI says that with its Artificial Intelligence technology it has the potential to develop a drug four years earlier as compared to the traditional approach of drug discovery.

This, the company says is achieved by lower costs as well as low failure rates and faster delivery of drugs to patients.

BenevolentAI had recently acquired the UK business from Proximagen in the month of February. Proximagen was founded by Ken only but was sold to Upsher-Smith laboratories in the year 2012 and the deal was locked at $553 million.

As of now, the company is working in 11 new drug targets that include Parkinson’s disease, motor neuron disease, sarcopenia, and glioblastoma and even some rare cancers.

BenevolentAI has its headquarters in London and regional offices in New York and Belgium too.

The approach which BenevolentAI is following is to use the power of Artificial Intelligence to figure out new connections and links in the world of bioscience knowledge which as of now is mostly lost in patents and scientific papers as well as data sets.