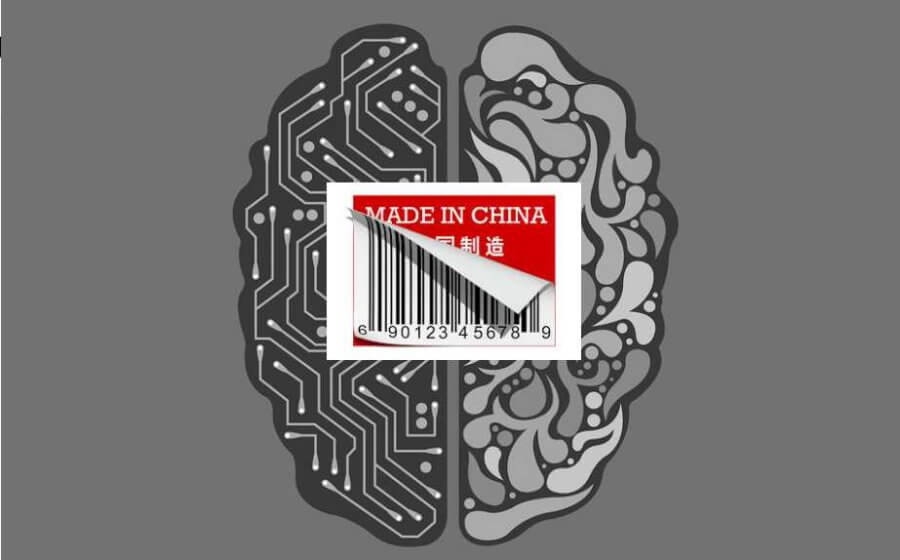 Expansion of brain factory in China

Have you ever heard of using machines such as MRI, EEG or PET for studying particular regions of our brain and the tasks they perform, that is, mapping to understand the brain? Well, neuroscientists call it as brain mapping. It helps us in revealing localization of function viz. finding out that which aspect of our brain allows us to be logical or creative. It also unmasks many other things such as physical changes in our brain during a mental illness and a lot more. Fine… it sounds good, but not so easy! It requires a lot of machines, technological advancements and days of human effort to achieve it. It can’t be done by a single person or a single Institute. So, China thought of this way and expanded brain mapping to an industrial scale. 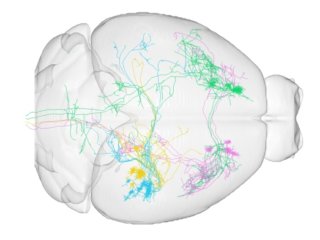 Developers said that a huge facility factory-like scale is going to be opened in Suzhou, China. This will be more alike than the conventional laboratories. At present, some typical ones are using one or two brain-imaging systems. But our brain factory accommodates 50 automated machines which can slice up a mouse brain rapidly, snaps high-definition pictures of each slice and reconstruct those into a 3D picture. Qingming Luo, who is a researcher in biomedical imaging at HUST, Wuhan, China built the institute’s high-speed brain imaging systems.

What happens here is block face serial sectioning which involves slicing centimetre long mouse brain into 15000 ultra-thin slices, that too with a diamond blade. Each layer is stained with chemicals or fluorescent tags to pick out certain specific features. Later, each layer is imaged with a microscope, and then all those images are reconstructed into a 3D map. This large-scale data generation which is also standardized may change the way neuroscience is done. Also, by accessing to such a large amount of data, scientists can understand how neurons are connected in the brain.

As said before, such a large project can’t be handled by a single person or single Institute. So, Suzhou Institute is going to partner with some of the famous institutes to gather and combine the ideas of all of them.

Everyone’s interest is so high. But Luo said that he is not able to accommodate everyone and is already turning people down.

Conventional methods of brain mapping are not bad but are far from efficiency and resolution. There is also a lack of tissue integrity. Present method solves all of these problems.

Remember, to gather certain information; we have to go deeper into the image. If you zoom it deeper, it will become blurrier. So, resolution plays a key role in this context and thus, the efficiency. 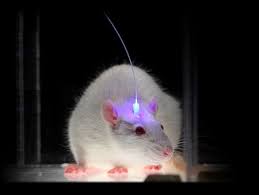 Through this technology, we can achieve high resolution and high magnification images from normal light microscopy. This technology also helps in imaging human brains to obtain the studies of Alzheimer’s to brain-inspired AI projects. This can later help in building cell-resolution brain atlases in various species. Another major advantage is that this technology offers rapid results than present methods. For example, the studies on a mouse brain can be done in two weeks instead of months. Similarly for human brains also.

These days, China is moving rapidly on Artificial Intelligence. Also, this Institute possesses certain drawbacks. Cutting and reconstructing seems to be a task that is done two times. Although, the time consistency is reduced from the present methods. That’s okay… but still it has to be reduced to a certain extent. Well… Luo will take care of it.

A major barrier to acceptance is the storage of the memory-intensive data. For mapping a single mouse brain, it takes eight terra bytes and is estimated to be 1500 times larger for a human brain.

So, storing it requires large space, and for processing, it needs more time. However, its advantages can overcome all these drawbacks because there is no other better alternative than this in the present scenario. I can’t say that this Suzhou Institute will reap the fruits of success instantly. But I’m sure that this institute will dramatically accelerate progress. This is not just my opinion because many of its partners and neuroscientists are confident of achieving remarkable progress in this field.