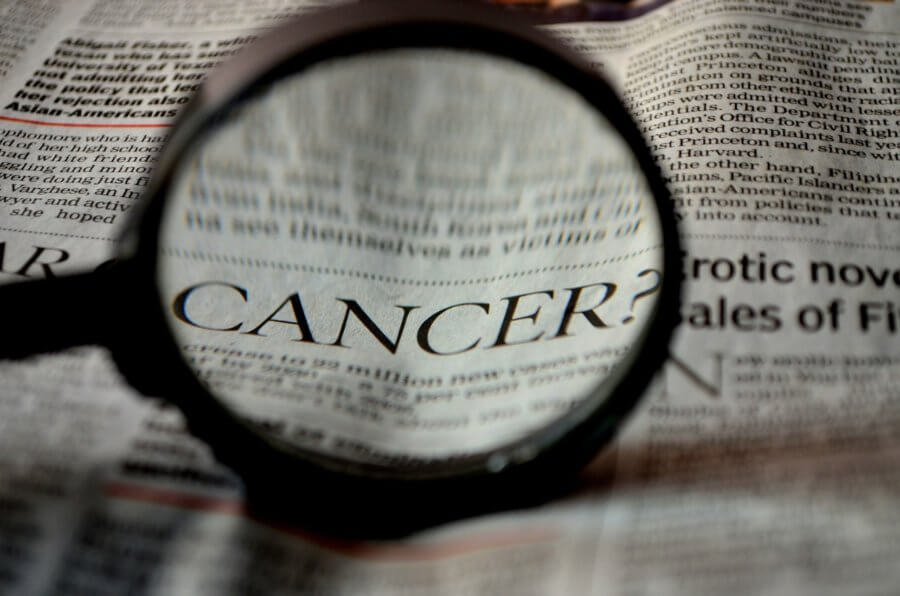 Researchers have developed a new computational method that increases the ability to track the spread of cancer and accurately describe the migration history of the malignant cells which leads to metastatic disease.

Researchers from Princeton University have been researched in different fields to ensure there is an increase in knowledge around the world so that societies can benefit. The fields they have done research on include; humanities, natural sciences, social sciences, engineering and applied science. Recently, they have developed a novel computation method to be able to track cancer from spreading further. The tracker will use computer power to ensure cancer cells do not spread from one part of the body to the other.

Seeing the number of people affected by cancer, Princeton Researchers have come up with this device to prevent the deaths caused by cancer. They are working on preventing a metastatic disease that is caused by cancer cells moving into different parts of the body.

When one suffers from breast cancer, there is a high possibility that the other breast might get affected or maybe another part of the body and the migration process is the one they want to prevent.

With the use of a novel computation method, doctors can tell the migration history accurately unlike before when the migration could not be followed. In a study published in the May issue of Nature Genetics, Raphael and his colleagues presented an algorithm that can track cancer metastasis by integrating DNA sequence data with information on where cells are located in the body.

They call it MACHINA, which stands for “metastatic and clonal history integrative analysis.”MACHINA have been able to learn that metastatic diseases could be caused by fewer cells migration in patients than what people previously thought. The disease may be caused if 14 separate migration of cells happens. They have added more features to ensure that data received is accurate.

They will be able to differentiate between genetically distinct cells and healthy cells and make confirmed decisions before giving the final details. Mr Raphael who is the professor of Princeton University has promised to strengthen the method by incorporating data received from tumour DNA and tumour cells that circulate in the bloodstream together with the reversible chemical modification found in the DNA.

“Are there specific changes, or mutations, within these cells that allow them to migrate, this has one of the big mysteries?” A question that was asked by a professor of computer science at Princeton and the senior author of the new research. “Our algorithm enables researchers to infer the past process of metastasis from DNA sequence data obtained at the present time,” said Raphael.”

A better algorithm is like a better microscope when you look at nature with a magnifying glass, you may miss important details. If you look with a microscope you can see much more.

In an interview, Andrea Sottoriva, the Chris Rokos Fellow in Evolution and Cancer at The Institute of Cancer Research said that “this approach overcomes a number of challenges to draw a meaningful conclusion from the difficult to analyze, noisy data that result from tumour DNA sequencing. I predict this new method will be of widespread use to the genomics community and will shed new light on the most deadly phase of cancer evolution”

Patients will now enjoy cancer treatment without being worried if the cells will move to a different place thanks to Princeton researchers that have come up with a novel computation method that is tracking the spread of cancer. We believe now the number of people dying due to cancer will decrease at a high margin. They are hoping to spread this innovation all over the world to bring awareness to more people and tech medics on how to use the device.