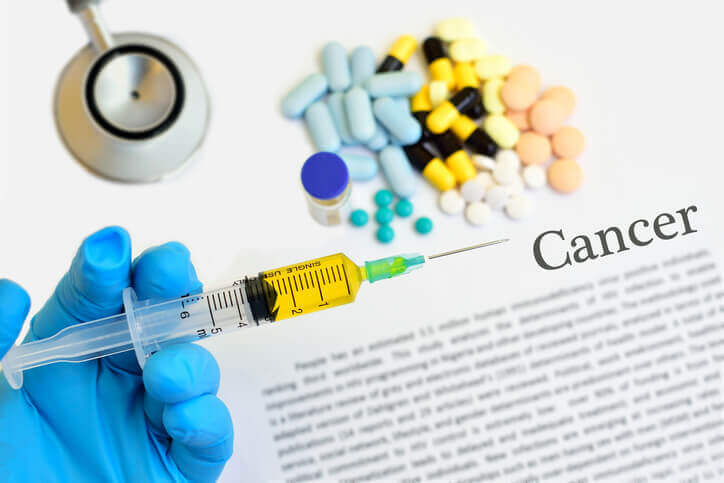 British Association of Dermatologists Annual Meeting questioned the accuracy of cancer diagnosis apps and found that risk analysis apps based on the pattern or fractal analysis were more helpful in comparison.

A research conducted by the British Association of Dermatologists’ Annual Meeting in Edinburgh, recently reviewed a medical research work on apps that diagnose skin cancers. The whole research was to find out the number of such apps that exist in the market, the accuracy of these apps and the benefits and limitations of these technological medical solutions.

There are a number of apps that exist in the market and claim to diagnose skin cancer. These apps include techniques of Teledermatology where the user sends the images directly to a dermatologist, Photo Storage where the user is allowed to take pictures and compare the pictures on a monthly basis to see if there is any change in the shape and size of a mole, and Risk Calculation where the app recognises a particular mole to be a skin cancer or not, based on its color pattern or on fractal analysis.

The researchers have found that these apps are comparatively more successful in the diagnosis of skin cancer. The teledermatology apps worked effectively in recognizing 97% people who had benign lesions and 88% of people who had skin cancer.

The apps with risk calculation technology using fractal analysis to notice changes in the mole were the next most successful ones which recognized 73% of people with skin cancer and 83% people with benign lesions successfully.

These apps are considered to be the next big thing in medical history, doctors say that these apps have a high potential as 50% of the cases registered in the UK are of skin cancer.

When a skin cancer is diagnosed at an early stage it gives a 100% rate of five-year survival of patients as compared to those diagnosed at a later stage with 25% chances in women and 10% in men. This technology to diagnose skin cancer will not only increase the survival rate of the victims but also will elevate the pressure on the dermatology department.

However, the researchers questioned the three major points where these apps might be failing, the producers haven’t shown a transparency in the trials of these apps to show how they work and are safe or not, how the pictures are analyzed to identify a mole, or how the apps identify any suspicious lesions.

The researchers explain that these apps without having any specialist input may not be able to recognize rare and unusual cancers hence making it not 100% reliable for patients.

Even if the technology is efficient but without any input from the specialist dermatologist these apps may not recognize some of the most fatal skin cancer.

According to Maria Charalambides, who conducted this literature review from the University of Birmingham’s College of Medical and Dental Sciences, no matter how efficient and validated these apps may become, the members of the public still need to be cautious while using these apps as they come with risks.

Skin cancer is one of the most common cancers and the number of cases increases every day. Hence these apps may seem helpful to an extent but believing their accuracy blindly is not advisable.

New apps are coming up every day to help people recognize some of the most common diseases, which if diagnosed early can be really helpful, US health technology company has taken the same step and has developed a mobile app to recognize early-stage dementia.