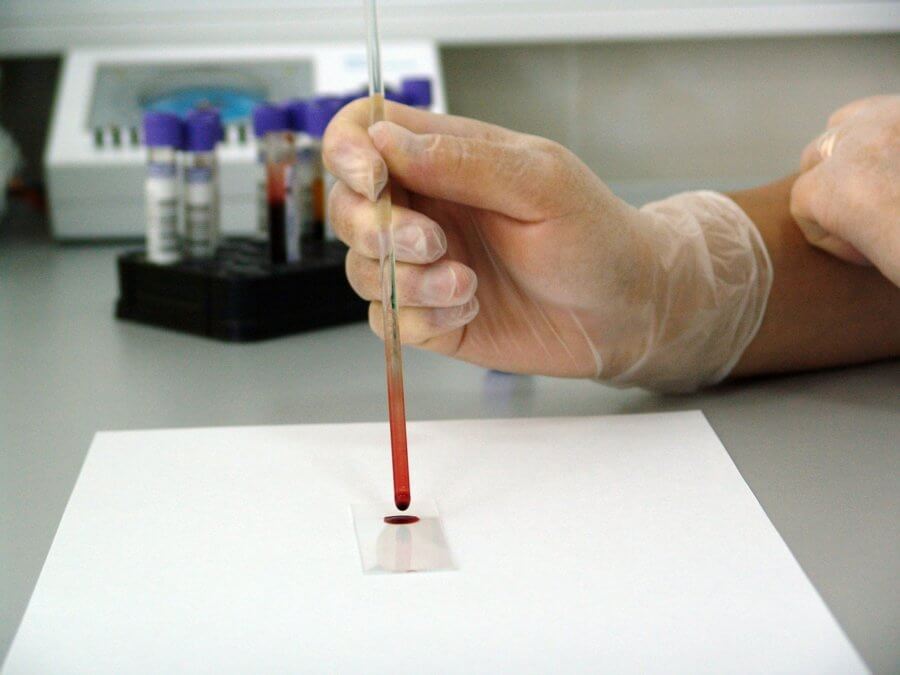 IBD occurs when the body’s immune system fights its intestinal cells. Two of the most common types are Crohn’s disease and ulcerative colitis, both of which cause inflammation in the digestive tract.

Chander Mohan who is an Indian-American scientist who is a professor at the University of Houston has been coming up with different innovations in the field of science. He is working alongside Subra Kugathasan who is a gastroenterologist at Emory University. They have done research to show stool samples can be used to detect proteins in inflammatory bowel disease. This is according to a press release by the University of Houston.

Chander Mohan together with his colleague has received $347,490 grant from the Crohn’s and the Colitis foundation of America because they have been able to identify at least 50 protein biomarkers that can non-invasively detect IBD (inflammatory bowel disease). IBD is a disorder of the gut where it leads to diarrhoea, weight loss, and abdominal pain.

The condition mostly occurs when the body’s immune system starts to fight its intestinal wall. The most common IBD is the ulcerative colitis and the Crohn’s which cause inflammation of the digestive tract.

Over the years faecal stool which is a protein found in the found in the stool is what doctors have been using to predict inflammatory bowel disease which is not perfect when predicting the disorders. With the use of the biomarker invented by Mohan, medics will now be in a position to predict the disease even before conventional ways are used to predict the presence of the disease. 1100 different proteins are found in the IBD stool samples, but these researchers have narrowed down to 50 proteins that are consistently elevated in IBD stools.

The hope that the biomarker is bringing is that the medics will be able to tell the difference, tell whether the disease is flaring up in case the biomarker in the stool increases and this way the patient receives quick treatment. Mohan is also envisioning on coming up with a self-care or easy-care kit that patients can use to understand better what is happening in their bodies.

“The disease is diagnosed by inserting an endoscope into the digestive tract to obtain a biopsy. However, this procedure does not lend itself to frequent disease monitoring or home-care tests,” said Mohan. “To circumvent this, we asked if the stools from these patients might harbour specific molecules that we could potentially track,” he added.

“To our pleasant surprise, an initial screen of patient stools revealed multiple proteins that are significantly elevated only in diseased patients,” Mohan said.

“Confirming these findings in larger cohorts of patients may lead to novel stool tests for diagnosing and monitoring inflammatory bowel disease,” he said.

“Prompt diagnosis and tracking of disease activity would help clinicians tailor the medications accordingly so that the disease is well under control,” Mohan said.

For the research, Mohan asked patients to lend him a sample of their stool that “might harbour specific molecules that we could potentially track and to our pleasant surprise, an initial screen of patient stools revealed multiple proteins that are significantly elevated only in diseased patients,” Mohan is quoted saying in the press release.

This will lead to better disease diagnosis and improvement in monitoring and therapy of IBD in patients. The process of diagnosing or monitoring the disease using a stool test will bring less invasive and less expensive means comparing to colonoscopy and endoscopy. If the right biomarkers are used to detect this disease, this will be a breakthrough for patients suffering from IBD.