Home Technology Gamification as an instrument in early diabetes detection

Gamification as an instrument in early diabetes detection 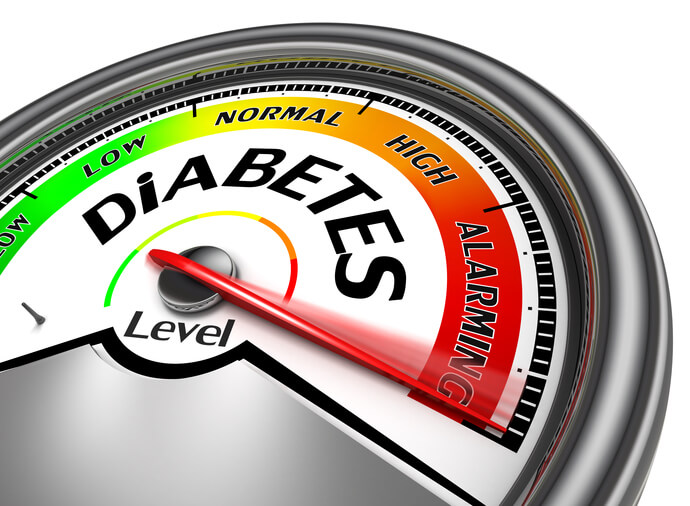 One in two adults* with diabetes worldwide is undiagnosed and untreated because he/she stays asymptomatic till complications set in. Untimely diabetes detection has proved to be a major threat and has exponentially increased the health care costs. Treating diabetes and associated diseases cost government 35 Billion Euros every year in Germany. But, in the recent years, campaigns like #DEDOC and #2Mio have reached thousands of people and helped them in assessing the risk and supported diabetic patients through community engagement and social media.

Out of 80 Million people in Germany, 2 Million have undiagnosed diabetes and do not show any symptoms as of yet.Bastia Hauck, founder of #DEDOC 2016 called upon all the healthy residents of Germany to check if they might be at risk through monitoring their blood glucose levels in pharmacies and taking risk assessment tests online. Social media has also been instrumental in supporting people with diabetes. Social media cannot change the reality of living with diabetes, but it can help them get in touch with their T2D peers anytime, anywhere, and find someone to talk to about almost anything.

They have open blog project and chat facilities where people talk for one hour every week about anything that they might not be comfortable to discuss with their doctors. After this one hour of conversation, they hold a game christened as ‘Blood Glucose Bingo.’ With all this negativity about diseases flowing about in the environment, they want to drive home the point that life goes on with or without diabetes. People measure their blood glucose level and post the photos of their reading on Twitter. For every photograph they receive, they donate1 Euro to a campaign supporting kids with diabetes.

Celebrities come together to support the fight against diabetes in Germany

As of 2016, 387 Million people have diabetes worldwide, and this number is expected to rise by 205 Million by the end of 2035. Having an undiagnosed diabetes is much worse than having a chronic disease because people are unaware and they can do nothing to reduce the consequences.

Under the umbrella of Diabetes Charity Gala, celebrities, and influential politicians have joined hands to help people fight diabetes. Udo Walz, most famous hairdresser in Germany is the face of #2Mio campaign, to spread awareness about diabetes and the importance of measuring your blood glucose level. Runners of this campaign distributed 2000 posters and pamphlets to 54,000 health care professionals urging people to take the test for free at nearest pharmacy. The booklets contain 11 questions for people to answer and provide them with a risk score indicating how likely they are to suffer from diabetes.

The newly diagnosed people are redirected to DEDOC blogs and community where they get to read real life stories of diabetes patients and shows them a ray of hope.

Out of the 10,000 people answering the questions, 10% people come under the high-risk category. Gamification and social media have allowed campaigns like DEDOC to reach a large number of people and helped them in early diabetes detection. Campaigns like these can prevent people from going blind or suffering amputation.