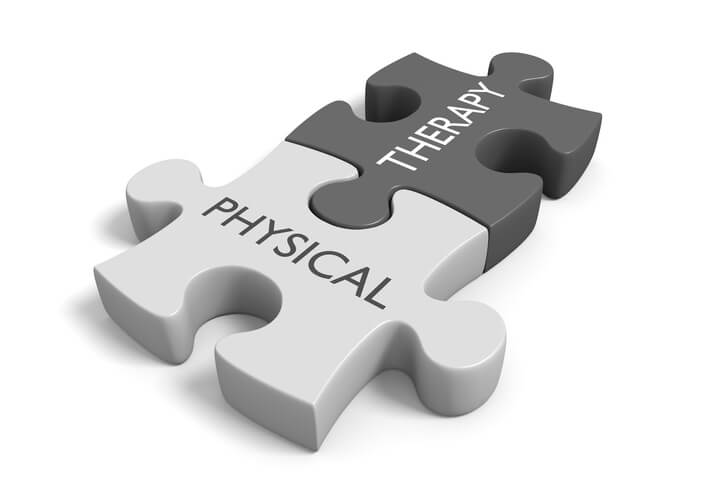 Many fields and industries have benefitted from the advancement in Virtual Reality and Immersive technologies. The medical field is no stranger to the application of virtual reality to address numerous problem. Video games have been instrumental in cybertherapy and physiotherapy.

Gaming and VR industry is growing at the rate of 20% per year and is being used in physiotherapy to divert attention from the pain making the pain bearable for the patients.

Physiotherapy has always been painful and uninteresting for the patients. It has always been seen as a punishment and is undertaken by patients out of compulsion to treat some physical disorder. Gamification makes use of immersive, collaborative, and descriptive behavior of games to solve various health care problems. Serious video games for health are designed to entertain players while attempting to modify some aspect of their health behavior.

Sisyfox is an interactive game which involves rolling a boulder up a mountain to the summit. SisyFox awakens the ambition, motivates to start from the front and mobilizes. With its physical strength, a 1.20m ball has to be put into motion to help SisyFox with his task: to roll the great rock ball on the summit.

Players can play at different levels according to their physical capabilities and steepness of the mountain. It trains your whole body including arms, core, and legs.

Most important aspect of gamification is to develop a highly immersive game using high-quality graphics and sound effects. The game maintains a high score of the players which they can use for their improvement or challenge other players. This game’s success lies in the highly intuitive, immersive and real haptic environment.

It is being used in surgeries, hospitals, offices to involve people in some physical work. It motivates people and induces a sense of camaraderie.

Compelling video games are incredibly powerful vehicles for positive behavior change, physical transformation and social progress and, over the next few years, we’re going to see more of this potential realized.