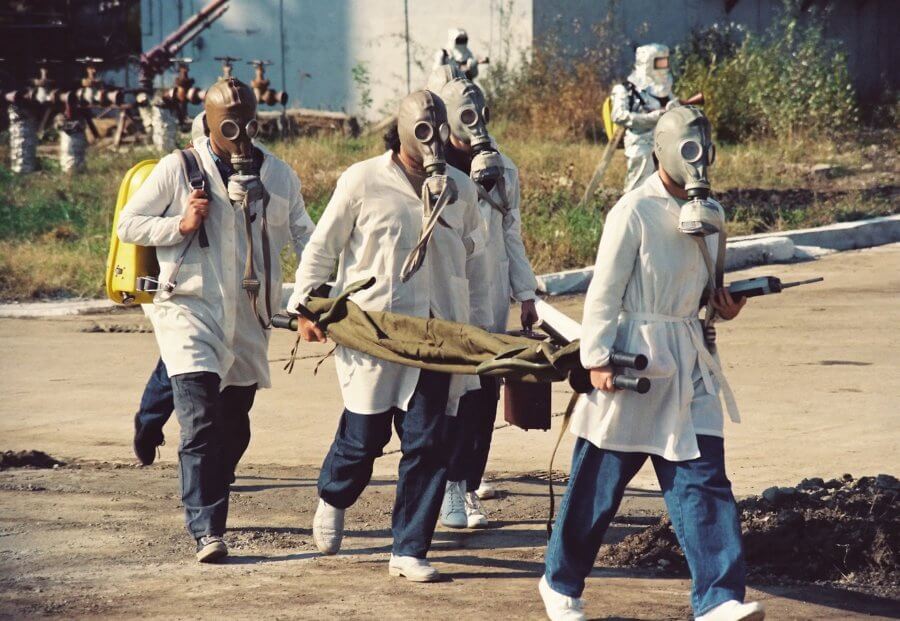 Some of the traditional methods being deployed for disaster medical response includes search and rescue, distribution of specific items such as water and first aid materials, acquisition of information as regards the extent of the damage incurred as well as those in need of medical reach.

Currently, about $7.2 Billion is expended on efforts aimed at digitizing the health sector especially in cases of medical emergencies. It is also worthy of note that back in the year 2013, about 51.2million refugees had to vacate their abodes as a result of generalized violence, conflict, violation of human rights, as well as persecution. This is a number that has not been seen since the Second World War. Natural disasters accounted for about 27 million people per year between the year 2008 to 2013. 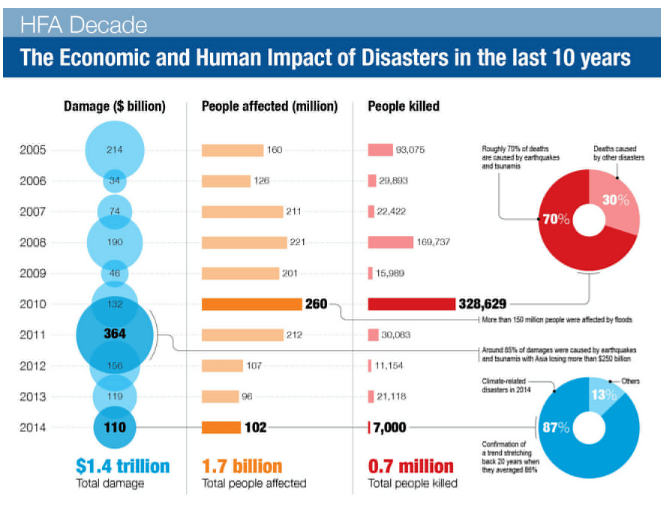 The quick information and assessments regarding casualties and medical needs are some of the reasons why efficient communication and management are vital. Especially for intensive units, relief unit as well as ambulances. This is however achievable by making use of digital technology, especially in this modern era.

In addition to this, continuous monitoring of patients through web equipped ambulances allow the data about to be quickly relayed to the nearest hospital or healthcare provider ensuring prompt attention to the medical needs of the affected people.

Specific sectors such as surgery, referrals, supply management, EMR/practice management, infection control, communication, medication management are some of the core areas where digital solutions could play a pivotal role in addressing some of its challenges.

It is worth noting that as of today, a greater number of people actually have access to digital technology today than they do functional toilets as well as clean water. Drones, for instance, are gaining increased acceptance as far as collecting vital data from locations which are hitherto non-accessible as well as hostile and dangerous. It is worthy of note that technologies which hitherto have no health sector related agenda have more often than not turned out to produce health-related outcomes.

Technological discoveries and innovations are helping to bring about solutions in the digital sectors which have otherwise lacked access to such technology such as non-profit community. The humanitarian sector may yet be one of the most important benefits of technology to the human society especially when such ought to reach places efficiently and quick.

The application of digital technology in providing relief includes the use of data analytics as well as aerial robotics. This enables help to reach a wider spectrum of people rather more efficiently and comparatively quicker.

Aerial robots and drones for instance help in mapping the areas affected by such, while Ciscos tactical Operations makes use of the latest in mobile networking technology to ensure that there is connectivity in the event of a disaster.

Big data analytics also help in coming up with another level of intelligence as far as disaster response is concerned. An example of this is Ushaidi which serves as a crisis mapping software which is used in coming up with a detailed real-time picture of what is going on per time. ZombieChat, as well as Serval Mesh, permitted people who didn’t have network coverage to make use of their phones in times of disaster.

As at today, 3D printers which once cost about $20,000 now cost below $1,000. This has seen the likes of iMakr and Oxfam using it in the printing of organic taps in Lebanon. 3D printers have also been made use of in Haiti for printing medical supplies.

One other barrier that appears to have been destroyed is in the transportation of medicines in countries that are low income. A Sure Chill vaccine refrigerator has been produced by True Energy which has a core mandate of ensuring the medicines are kept cool and safe.

Some others include Eniware which makes available electricity free sterilization for the purpose of medical care in emergency situations. In addition to this, Gradian Health has developed the Universal Anesthesia Machine (UAM) that helps make available anaesthesia even when electricity and oxygen are not available. Furthermore, there is MinXray which makes available portable and reliable X-Ray units wherever and whenever.

A few of the digital solutions utilized by a number of disaster management teams include Telemedicine as well as site visualization. This gives access to the medical team to the situation of the patient as well as make available instructions before treatment is administered. A number of digital solutions are evolving for the purpose of disaster management. One of this is Flare, this is a digital system which functions the same way Uber does; it simply helps to get all the ambulances in a particular system together for the purpose of providing a more robust and efficient emergency response system.

Another Startup worthy of note is Rapid SOS, this is a New York based startup in collaboration with IoT companies as well as local communities in which a direct link is connected through a link from just about any device(Smartphones, Voice, home security, Multimedia, computers, etc.) to the first responders and respond to any arising emergency.

On a final note, it is pertinent to note that while it may appear nearly impossible for digital technology to totally replace the inputs offered by the traditional medial response system, it has a big role to play. In a situation where one is unable to access pharmacies or hospitals as one normally would, technology may just be the way to go

Without a doubt, technologies which include text-bots, apps, interactive maps, open databases as well as drones all have the tendency to assist people who may be caught up in certain life-threatening scenarios.

They should also be able to make the first response teams a lot more effective especially during certain disasters.

It is however worthy of note that one of the greatest challenges as far as disasters are concerned is communication. As a result of this, the social media is perhaps one of the most important tools as far as disaster response is concerned. There are a whole lot of applications that are designed towards helping to save people in the event of an emergency. Apps such as Whatsapp, Twitter, and Facebook have been used in disseminating information during an emergency. It also helps the emergency crews connect real time with the survivors of such disasters.