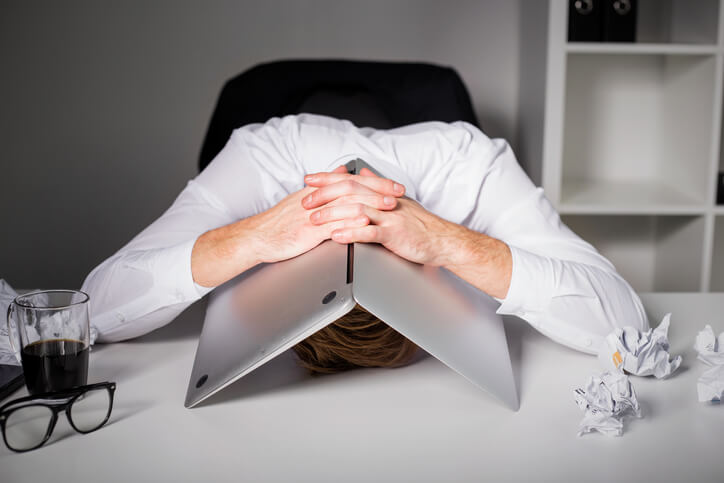 A study carried out at Indiana University has revealed that Internet-based therapy apps and websites could help in reducing depression.

Psychologists at the Indiana University have recently found that a series of internet-based, self-guided therapy platforms help in reducing depression. The study, which was published in November in the Journal of Medical Internet Research, was based on 21 pre-existing studies involving 4,781 participants.

Lorenzo Lorenzo-Luaces, who is currently a clinical professor in the Department of Psychological and Brain Sciences at the IU Bloomington College of Arts and Sciences, led the study, which was based on previous studies. Lorenzo said that before this study, he thought that the past studies involved people with only mild depression and low suicidal risk. However, he realized he was wrong, as he soon realized that the apps and online platforms can actually help people fight depression.

The previous studies used various methods to measure the effectiveness of iCBT (internet-based Cognitive Behavioural Therapy) apps and websites. These online platforms, according to Lorenzo-Luaces, is an amazing solution to mental health problems across the world as these apps can be accessed from anywhere and could be of great use to people living in remote areas.

According to Lorenzo, at least one in four people display symptoms of the major depressive disorder. And if people with minor depression are to be counted in as well, the number of psychologists available for all the patients is just not enough. On top of that, mental health treatment is expensive, and it usually leads to the patient visiting the physician more for other medical problems that clash with their depression.

Lorenzo and his collaborators conducted a meta-regression analysis of all the handpicked 21 studies. They came to the conclusion that therapy apps and websites actually alleviated depression. This result was applicable to patients with mild, medium, and severe depression.

The professor further adds that the online therapy platforms are only supplementary and cannot replace conventional therapy, and patients should continue to take their medications. iCBT apps will be more effective when combined with antidepressants and traditional face-to-face therapy. The therapy apps could provide a little guidance to the patients and would reduce the counselling durations, thus freeing more of the therapist’s time and allowing them to see more patients.

Lorenzo adds that iCBT apps are an exciting development as they combine effective therapy methods with the convenience of taking therapy anywhere without spending money.