Medical implementation of blockchain technology in Estonia | A case study 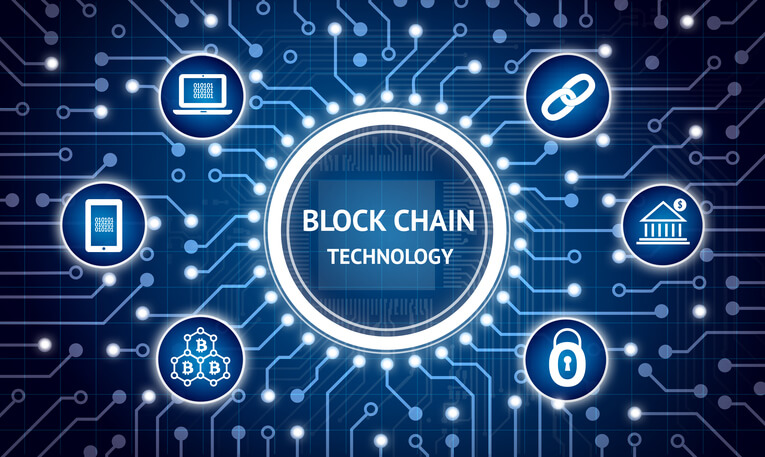 Estonia, officially known as the Republic of Estonia is a country in the Baltic region, to the north of Europe. The Gulf of Finland borders this country to the north and Latvia from the south. Russia and Lake Peipus also border, Estonia from the east.  The country lies on a 45,339 km2 of mainland consisting of 2,222 islands and islets in the Baltic sea. The Estonian has been in existence since at least 6500BC. Finno-Ugricspeakers are the first linguistic ancestors in this country, arriving not later than 1800 BC.

The diversity of this country speaks for itself with its population being comprised of some foreigners. Russian take a whopping 25.1% of the total Estonian population, Ukrainians account for 1.8%, 0.9% Belarusians, 0.2% Latvians, 0.2% Germans and others account for 2.4%. Today, Estonia is a parliamentary republic with 15 countries populated by about 1.3 million residents.

Estonia enjoys great advancements, high economic income and among the fastest growing economies in the European Union. The country performs well in economic freedom, civil liberties and press freedom which ranked it 3rd in 2007 and 2012 worldwide.

The Estonian citizens are well provided with universal healthcare, free education and one of the longest paid maternity leave in the OECD. With a rapid IT sector development, it is one of the world’s most digitalized societies that it even came the first country to hold a record internet national election.

Upon the Estonian independence in 1991 after the collapse of the Soviet Union, at this time, less than 50% of its population were connected to a telephone line with a Finnish mobile phone obfuscated in a foreign minister’s garden as the single independent link to the outside world. Less than two decades later, it is the leading technological society. The 1.3 million population has their health records stored in the digital cloud.

In 2011, the Estonian government began a formal cooperation with Guardtime Blockchain. Both state organs in the country have started to embrace KSI blockchain to secure both public and their records.

The blockchain technology is a ledger that digitally records transactions in a systematic and chronological format that cannot be manipulated. Health care makes verification and auditing of these operations easier to the involved parties.

In 2016, Guardtime, a cyber-security firm partnered with the Estonian e-Health Authority to ensure the security of more than a million health record. Guardtime uses blockchain in ensuring the integrity of data.

Keyless Signature Infrastructure (KSI), a massive scale information authentication technology based on blockchain does not rely on centralized trust authorities. KSI uses a hash function cryptography that allows the verification to count on the hash function security and the public ledger availability.

In a recent report, implementing blockchain technology in healthcare was considered not necessary, but now with its implementation, it has provided a solution to many health care limitations. A report from the IBtimessays that the Guardtime KSI blockchain is slightly different in its Bitcoin/Etherium protocol. The blockchain providers must address the privacy issues of the patient since they insert a copy of the transaction and the data in the blockchain. The only thing that the provider passes is a signature. Hence the service providers can easily extend a keyless signature to the clients and permit them to carry out a real-time manipulation detection.

The Estonian citizens possess a unique identification document that allows them to link back to their healthcare records. Blockchain plays a significant role in keeping an authentic chain of custody for the record management procedures. “How they are being handled, what doctors are doing with those records, what hospitals and ambulatory service providers are doing with the files, and ensuring that everybody who touches those records complies with a service contract on how they treat patient data.” Noted Matt Johnson, a former US defense security expert and now a chief technology officer (CTO) with Guardtime.

With Estonia technologically leading for over 20 years now, a majority of her citizen has a PKI smart card from which they can have access to over 1000 e-government services. Electronic patient healthcare records are very critical and are among the core services. Blockchain comes in as an accountability mechanism in ensuring the integrity and appropriateness with which the electronic healthcare records are handled. Misuse of data contrary to the subscription contract is a criminal offense in Estonia, and hence the Government seeks technological enforcement mechanisms, audit mechanisms and the blockchain technology takes into account all these.

The most notable applications include:

Challenges that hinder the implementation of medical blockchain in Estonia

Estonia has just led the way in blockchain revolution. It is a living evidence of the success of blockchain technology in ensuring the security of keeping records, enhancing better health care and doing the assessing of the stored files much easier and cheaper. The technology is in a special way empowering patients, doctors, and other players in the healthcare sector. Other countries and societies should take note and follow suit.