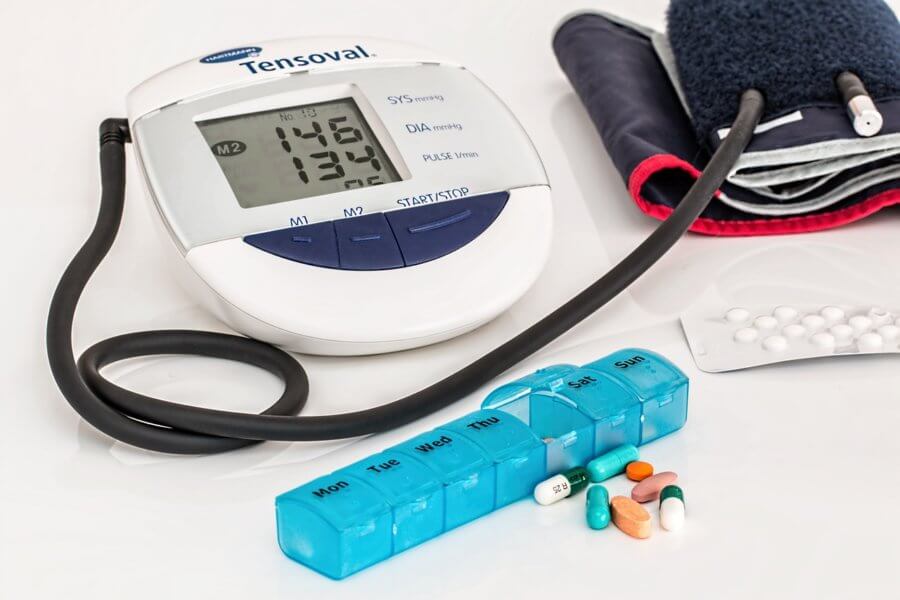 JAMA’s recent study reveals that mobile application significantly elevated medicine adherence. However, no change in systolic blood pressure was observed in hypertension patients as compared to the patients who didn’t use application, putting a question mark on their efficacy.

The Journal of American Medical Association (JAMA) released a study which detailed the use of a smartphone to help improve self-reported medication adherence among patients with weakly controlled hypertension. The study revealed that the smartphone application significantly elevated the treatment adherence but demonstrated no change in systolic blood pressure in comparison to those hypertension patients that did not employ the application.

The struggle of medication adherence has been a long ongoing issue in the treatment of individuals suffering from hypertension. Researchers state that even the most effective of drugs cannot prove to be helpful to a patient who struggles to cohere to the prescribed treatment course.

The users of the smartphone applications as well as other mobile health technologies to promote adherence have proven their use, but these aids have not been meticulously tested for their efficiencies.

The study showed that amongst patients who were diagnosed with medication-resistant hypertension, more than 50 percent did not adhere to their prescribed medication course. These mobile health interventions like the applications have proven to be quite promising schemes for providing assistance to patients for the self-management of hypertension and other conditions.

These applications are designed to tackle the issue of non-adherence through reminders that indicate medicine ingestion and refilling, keeping track of biometric results and provide means for social interaction to support motivation and support.

The study was conducted to see if the use of mobile health application could possibly help medical adherence and in the improvement of blood pressure as the elimination of uncontrolled hypertension could have the potential to significantly lessen cardiovascular mortality, especially among female patients.

Researchers stated that one of the major factors accounting for poorly controlled hypertension was non-adherence and that this was true for nearly half of the cases.

Around 411 participants were involved in the study, all of whom were diagnosed with systolic blood pressure with 140mm Hg or above and used antihypertensive medications. Participants were chosen via social media, online medical communities and ads.

The participants were split into two groups, one group was asked to use the Medical Adherence Improvement Support Application for Engagement-Blood Pressure, while the second group, called the control group received no monitoring and interventions.

The study was preceded over by Kyle Morawski MD, MPH and the duration was twelve weeks. The results of the study, as anticipated, show an improvement in medication adherence among the participants of the groups that were given the use of the application and showed no changes in the control group. But, tests that were conducted at the end of every week showed no major difference in the systolic blood pressure control between the two groups.

It remained that there were no major differences among the blood pressures of the two groups but displayed an improvement in medication adherence among the patients who’d employed the application.