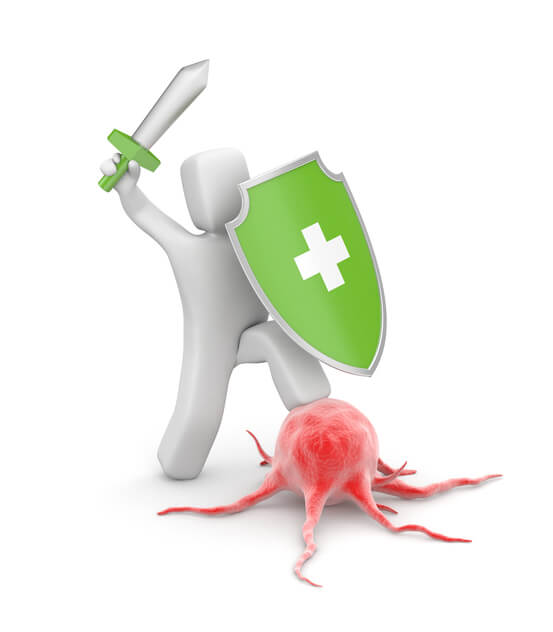 Healthcare companies are using smartphones to perform complicated analyses for the rapid detection of Zika Virus and will prove to be a lifesaver for the Zika affected countries.

Researchers at Boston’s Brigham and Women’s Hospital are exploring the use of smartphones for the detection of Zika Virus. The smartphone devices are able to detect the Zika virus at a very low cost that can be used in places that have few resources like the remote areas. The inventors of the Zika device are mostly targeting the hardest hit areas that have the risk of infection.

When both components are added to a sample containing Zika, they form a 3D complex that moves in the presence of hydrogen peroxide. This movement can be detected using a smartphone hooked up to a low-cost optical device.

The Zika detection devices will be used to test couples who are planning to have a baby in the comfort of their homes especially if they live in the affected area or places that at a high risk. With the device, bringing advanced technology in the health sector people are assured that the detection will make early and treatment will take place immediately to avert the loss of life.

Before the invention of this devise, medics were using virus diagnostics to see if there might be antibodies in one’s bloodstream that can target zika. Many viruses can elicit similar antibodies leading to high false rates when the tests are done.

They will use NBC, which is specific and perfect when it comes to virus detection.

In an interview, Hadi Shafiee who is the corresponding author, Ph.D., principal investigator at the BWH Division of Engineering in medicine and renal division of medicine said, “Zika diagnostics represent an urgent need in many parts of the world. Our goal is to address this unmet clinical need using cell-phone-based technology”.

Mohamed Shelata Draz who is the lead author, PhD, an instructor in the BWH Division of Engineering in Medicine, added that “the NBC system has the potential to be used at the point of care for disease detection in both developed and developing countries. This is an important way to eliminate the social stress related to Zika virus infection and health problems specifically related to newborns”.

The use of smartphone diagnostic platform to detect Zika is one solution that people living in affected areas have been waiting for. Mothers who have been affected by the virus will be treated during the early stages preventing the loss of their little ones. The virus is spread through body fluids like saliva, urine, semen, and blood has been able to spread but through this device, people have a solution to Zika.