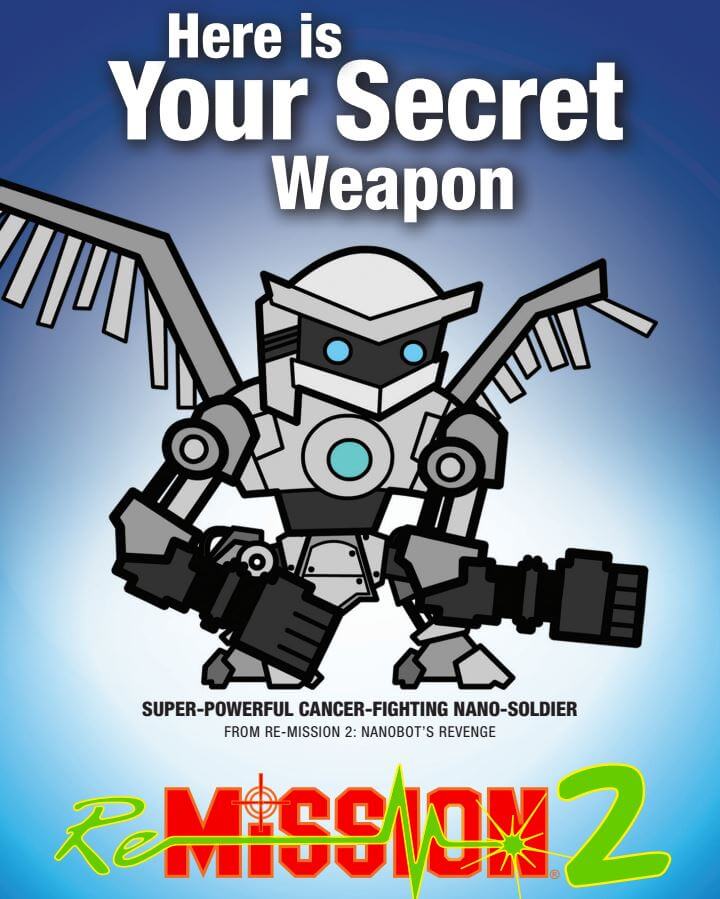 Some examples of serious games in pediatrics

Paediatrics industry is on the verge of the launch of serious games such as Re-Mission, Snow World and Escape from Diab. The primary concern of such games is to help children in increasing their real-world awareness, hence providing an ambiance to solve bigger health issues. Re-Mission is designed in such a manner that it aids in cancer treatment. Snow World helps in relieving pain from the burn. Escape from Diab is the most useful app as it helps the kids in improving their dietary habits, later giving tips for healthy nutrition. Serious games in pediatrics are creating a new wave of revolution in the digital health sector.

What is the goal?

Parents should be aware of such serious games that allow their child to gain insights from a real world, apart from kid’s traditional-school based education system. Playing these games would enhance child’s capability in dealing situation that is not familiar to him. Such games would also help in coping with the disease efficiently. The primary goal of serious games is to treat the vast number of illnesses excitingly, further acknowledging kids with technology and computing. For instance, Playnormous is one such game that deals with curbing unhealthy eating habits and provides ways to eat good food essential for the body.

Who is working with it (name some clinics)?

Many hospitals are coming forward to implement the serious games to help the healthcare professionals in learning new ways linked to technology. St. Jude Children Hospital is one such hospital that has developed a tool, which helps in harnessing the immune system. The tool helps in analyzing different T cell receptors and their functionality in identifying a specific threat as the immune system relies on T cell receptors to see the outer world. Paul Thomas, Ph.D. from this hospital said “This tool will eventually help in decoding the process, analyzing T cell receptors in recognizing new viruses or cancer. The immune system relies on those molecules, called T cell receptors, to acknowledge the system in responding to viruses, bacteria, cancer cells or other threats.

On the other hand, students at Miami are working on a project-“Virtual Children’s Hospital.” They are using game technology for training their staff. Different scenarios such as sudden fire are created in the virtual game and employees will be trained to cope up with that situation. They will be given goggles that allow them to see 360 degrees, computer world in an exciting manner. “With such games, you get to bring the world that doesn’t exist. You get to take it to live in a way,” Miami senior Brian Neibecker, who is working on the project, said.

What is the market for this technology?

Serious games profits are running along at a five-year compound annual growth rate (CAGR) of 20.2% internationally. The leading analyst firm- Metaari pretends that the market opportunities will double to $8.1 billion until 2022. This year the global revenues will hit $3.2 billion considering off-the-shelf products.

In an Ambient Insight’s research study, simulation-based learning will become $6.6 billion industry until 2017. With a penetration of smartphones and internet, the virtual reality-based serious games would become game changers in the Healthcare industry. Pew Research Center, statistics report conveys the number of smartphone users in America, in the year 2015 was 68%, whereas 45% of the people had some tablets.