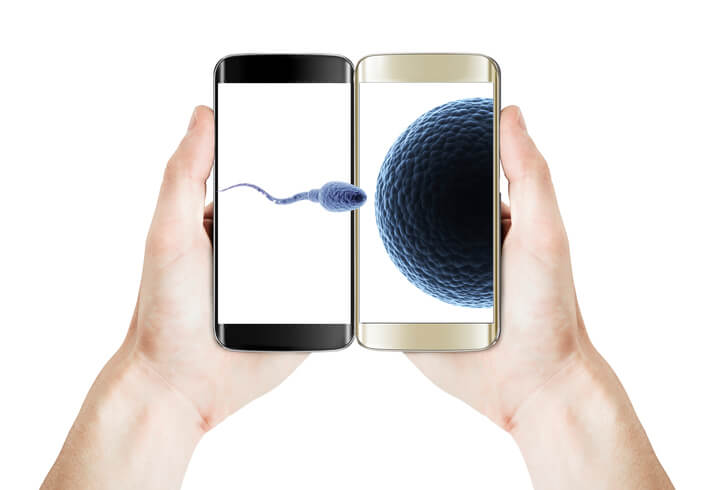 There has been a debate regarding the declination of male fertility as per some students and researchers from recent decades. This is the possible reason for increased at-home semen analysis in growing healthcare R&D. According to world health organization, low sperm count is the important marker for male fertility which is being neglected medical scenario across the globe. Current procedures for measuring male fertility costs $100,000 and above. Despite this, some standard methods demand highly trained technician which results in high cost of treatment.

What is the technology and stage of development?

To combat this issue, the researchers of Harvard University designed smart-phone based semen analyzer that can be used in the comfort of your home with less cost up to $5. This analyzer has an optical attachment which can be connected to your smartphone. It then has a disposable device which is used for collecting a semen sample. This disposable device is made of a rubber bulb and narrow tip so that semen can be handled naturally without any use of power. The researchers also designed a smartphone app that enables users to go through each step of testing efficiently. A miniaturized weight scale is intended to measure the total sperm count. Users can wirelessly connect this mass scaling model to their smartphones.

How is the device working?

As per the study published in the journal Science Translational Medicine, to test the efficiency of this smartphone-based analyzer, the researchers engaged ten skilled and unskilled study participants using more than 350 samples and started testing head to head with lab equipment. It has been observed that the smartphone tool was efficient enough to identify sperm motility, sperm concentration, total motile sperm, total sperm count and abnormal sperms with an accuracy of 98 per cent. Researchers further claim that they were successful in developing an automated smart-phone based low sperm detecting tool which is as fast as pregnancy tests.

Who are the researchers, partners, and key players?

John Petrozza who is the director of the Massachusetts General Hospital Fertility Center and also a co-author described this incredible device as a “true game-changer.” However, sperm check fertility is another test kit that is available in the market with 97% accuracy in confirming average sperm count level (20 million per millilitre). This test kit is not smartphone based and can be used for simple and fast results in almost less than 30 minutes. Compared to this, researchers at Harvard have invented much affordable, accurate and less time to consume -five seconds semen analyzer.

The current design of cell phone attachment is limited to Android device. However, the team is working on its version of iPhone. Considering the low cost of this tool, which is $5, will help many developing countries who lack resources and equipment’s in sperm infertility tests. One of the researchers said that this device could also be used for a vasectomy. This will save men’s time to check the sperm count in clinics.

The team is working on product development so that they can ideally hand over the device to patients. Further, patients can test and send the report from their app directly to the Urologist. The team will then wait for its FDA approval, thereby starting their company and finally doing mass production of such devices which will cost below $50 after its development.