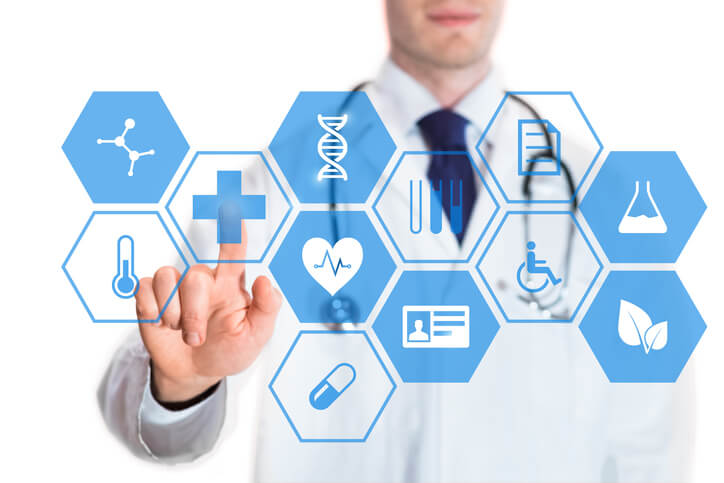 UK-based startup Babylon Health AI works as good as a doctor in providing health advice on a smartphone. The team is of the opinion that Babylon would be an operational clinic physically and virtually in the future.

On 27thJune 2018, Wednesday’s night at London’s Royal College of Physicians’ auditorium was full of doctors. They were there to test the new development in AI to check if it can work equivalent a doctor to advise the patient in need. Dr.Mobashar Butt is the director of this Babylon Healthcare, Digital startup. He was there to announce the result of the test conducted for Babylon to check its eligibilities. On an average from last five years, the passing score has been 72%. Babylon scored an astounding 82% and Babylon defeated human physicists. Listening to these unbelievable results many people from the audience were shocked and it was very well appreciated by the crowd.

Babylon has been working for past two years for the success of this technology. The development of this Artificial Intelligence needed a team of highly skilled engineers. Creating an AI is a tricky task because if one thing breaks then the whole system could fall. The AI also tested against seven doctors by the company. They all have been questions from a diverse set of symptoms.

The AI score was 80% in the test whereas the doctors range varied from 64% to 94%. Also, when they were asked about general symptoms Babylon’s AI scored 98% and doctors ranged from 52% to 99%.

However, the performance of Babylon’s AI will increase as it will come to more tests.

Babylon is also working on the NHS GP at Hand app. The work of testing this AI was done in collaboration with doctors at Standford University, Royal College of Physicians and Yale University-affiliated Healthcare system namely Yale New Haven Health.

Ali Parsa, the founder of this start-up referred it to be world’s first step towards healthcare in everybody’s hand. With the improper care of primary problems, there can be more issues on hand.

And with the rise in health care problems, the money needed for its diagnosis can also increase. But an early development can help one cure a problem as soon as it arises. You don’t need to see a doctor every time. Also, it is an easy way of consulting a doctor whenever required at very minimal costs with Babylon’s AI.

Babylon also invested in over 250 ‘work from home’ doctors who can help patients with just a video call from home to diagnose the problem. Parsa has invested heavily for two years on this project so that he can help people to diagnose at some level.