Digital healthcare in Malawi | Challenges faced by the African country 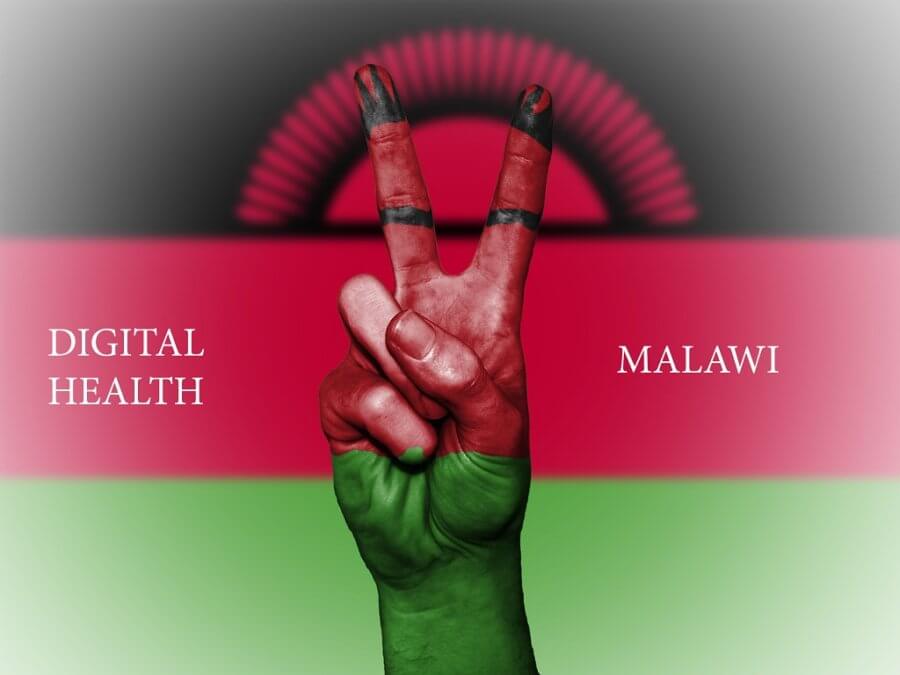 Malawi’s population is estimated at 18.09 million according to the World Bank, of which about 83% live in the rural areas. The government of Malawi has a national healthcare service which is government funded, and free to all Malawians at the point of delivery. Government healthcare is provided in three forms health centres at the local level, regional or rural hospitals one level up, and district hospitals at the highest level.

In nearly all of the 28 districts, especially those hardest to reach, there is insufficient health infrastructure to ensure quality health service delivery. With little funding, research is limited by resources, and diagnosis is largely based on clinical presentation. Most laboratory, imaging, and testing facilities are often only available at the major district hospitals.

The country also suffers from an HIV/AIDS epidemic which has struck southern and central African countries so severely. About 1 million people in Malawi live with HIV/AIDS and more than one in ten adults are infected.

The government has put in place various proposals for expanding the financial space to improve investments in health, which include the setting up of Africa’s first drone corridor to test drones for delivery in health care, earmarked taxation, innovative financing mechanisms and national health insurance.

High unemployment, the informality of the economy, a high proportion of the rural population and slow economic growth make the introduction of a National Health Insurance Scheme difficult, at the moment.

How can startups improve the health sector in Malawi?

Startups and innovators in Malawi are coming up with different solutions to solve the healthcare challenges being faced such as shortage of doctors and health personnel to cartel for the population, lack of diagnostic tools, laboratory, imaging, and testing facilities especially in the hard to reach areas of the country, as well as poor road networks which affect access to health care.

Innovations such as Chipatala Cha Pa Foni (Health Center by Phone), a hotline that allows citizens to call toll-free and ask advice on their pregnancy and/or the health of their young children are using a mhealth platform to provide access to hospital information using mobile phones.

Another major player, baobab health is developing low-cost power backup systems, touchscreen-based user interfaces designed for users with limited technology experience, and low-cost information appliances that are significantly more robust in harsh environments that are traditional computers, in order to provide low cost diagnostic tools and communication devices for health personals especially in the rural areas of the country.

Other local startups such as Micromek is taking advantage of the drone corridor introduced in the country to explore the use of cutting-edge drone technology to provide quick delivery and transportation options of medical supplies in the hard to reach areas of the country and is already involving major player such as the Virginia Tech Unmanned System Lab (USL) in its operations.

Another startup IMOSYS is implementing a project at National TB Control project to provide improved community TB care interventions that seek to minimize diagnostic and treatment delays across the health delivery system and is being funded by the World Bank in its five-year project. Young local innovators are joining the wagon to help the situation such as the case of Walter Moyo innovator of Martenitech a smart app aimed at providing maternity healthcare information to expectant mothers, and such as Sanga kathema an inventor of a low-cost wireless heart diagnostic system IHMMS built from discarded electronics.

Challenges in front of the startups

Startups and innovators in Malawi and Africa are coming up with unique and different local solutions to elevate the challenges facing the healthcare in their countries but are faced with growth challenges such as lack of supporting infrastructures like good connectivity to access high-quality data in real time.

Over 620 million Africans lack access to electricity even in more urban areas, power-outages and load shedding are a frequent occurrence. Poor youth skills training to be globally competitive also contributes to the hitch.

Vocational and skills-based training can rapidly mobilize the job force necessary for key industries in a short period of time. Investing in education and practical and transferable skills training is an opportunity to reinforce Africa’s human resource.

Though some governments are becoming more supportive of local start-up ecosystems, but generally African countries rank low on the World Bank’s ‘Doing Business’ ratings and this is especially due to the difficulty involved with setting up a business, which involves going through a number of regulatory hoops, confusing political and trading laws that constantly evolve.

Moving money into or out of Africa is expensive. Bank charges are high, and using the services like Western Union can cost upwards of 15%. More Innovative startups in finTech money transfers need to come up, and more international banks need to set up shop in Africa to help the situation. Securing early-stage funding is also another challenge being faced by early-stage startups due to the lack of early-stage market validation capital.

The undermining citizen culture which underrates digital products developed in the country while preferring using international products also adds to the hurdles, it is hard for startups to get access to digital gateways and APIs from established companies which prevents penetration growth and scaling. Africa needs to embrace globalization while protecting indigenous industries.

Startups innovating in new cutting-edge technologies such as IoT, the blockchain, big data, cloud and others are limited to lack of complex regulator infrastructures to support the availability of broadband and IoT networks which could regulate the pricing of broadband and IoT market services. Feeble infrastructures for cybersecurity regulators and privacy regulators to govern sharing of data with privacy and trust with respect to healthcare data is another challenge digital health startups are facing.

Lack of robust SME regulatory policies to support for the existing and the new age tech startups, puts in control the existing giants such as mobile operators and banks to hold stacks to the underlying infrastructure such as mobile gateways hence presenting possible barriers to entry of the new players and potentially high prices for business and household consumers.

Malawi’s expenditure on health as a percentage of GDP is 11.4%, and one of highest in SADC but the country has the lowest health spending per capita $39.2 in the region. In nearly all of the 28 districts, especially those hardest to reach, there is insufficient health infrastructure, diagnosis is largely based on clinical presentation and most laboratory testing facilities are often only available at the major district hospitals.

Malawi has very few doctors, only one for every 88,300 people in Malawi. Malawian entrepreneurs are elevating the challenges faced in the healthcare sector through mHealth and eHealth technologies, and by deploying cutting-edge technologies such as drones to deliver remote medicine, but are faced with challenges which include lack of supporting infrastructure such as internet, long-lasting power outage, and the challenges with regulatory policies and securing early-stage funding among other.

If Malawi and other African countries are to advance in the digital health space they need to have a detailed investigation to create solid health regulatory infrastructure that considers both the existing technologies and the coming complex digital transformation which Africa is undertaking, while observing that historical health regulations may create barriers to digital transformation.

This will provide sufficient resources to get companies off the ground. Lastly, Africa needs to embrace globalization while protecting its indigenous industries.