Home Startup How to finance your digital health startup in Southern Africa region?

How to finance your digital health startup in Southern Africa region? 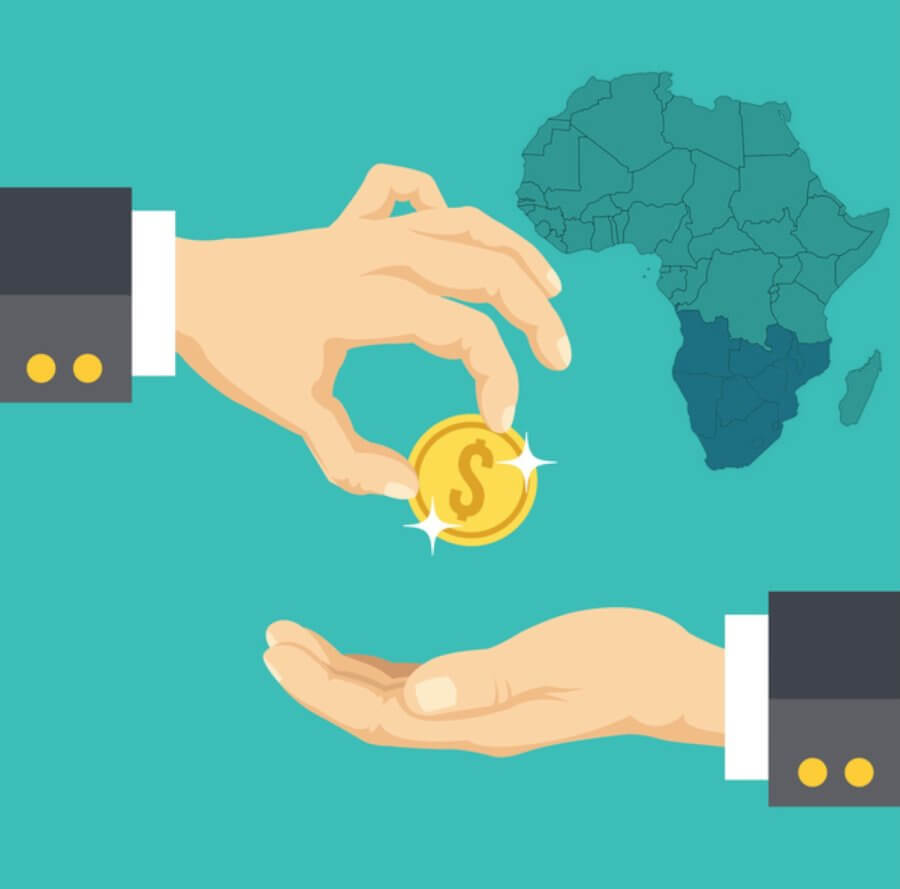 How to finance your digital health startup in Southern Africa region?

Health demands in Africa are growing rapidly due to rapid population growth. According to the new UN population report, by 2050 around 2.2 billion people could be added to the global population and more than half of that growth will occur in Africa. African entrepreneurs recognize the need to develop novel health tech solutions to cater to the growing demand and are increasingly becoming attractive to investors.

New research from Disrupt Africa shows that in 2017 the number of African tech startups to raise funding increased to 159 from 146 companies in 2016, raising in excess of US$195 million.

In 2016, 77 African or Africa-focused startups raised between US$129 million and $367 million, according to reports from Partech Ventures and Disrupt Africa. In Southern Africa, South Africa got the highest with US$ 96 million (26.4% of total) and saw the highest number of deals with 28 transactions (36.4% of total transaction) in various sectors.

In the digital health sector, Tanzania’s Jamii, a mHealth insurance provider startup, raised a US$750k seed round, reportedly comprised of 50% in grants and had already received grant money from foundations such as the Bill and Melinda Gates Foundation for expanding across the country and into East and Central Africa. South Africa’s HearX, a smartphone hearing -focused digital health firm, raised a US$2.8+ million seed round, including $500k in grants.

South Africa’s RecoMed, an online healthcare marketplace, enabling consumers to easily book appointments with a diverse group of healthcare providers 24/7, also secured US$324k investment. Another South African startup Vula Mobile, which connects general health workers in remote areas with specialists in hospitals and has an initial focus on eye health, secured US$100k in funding after winning first place at the World Sight Day in London and this was after sweeping another US$150,000 in 2015 after winning the African entrepreneurship award.

Though the above trend represents some of the major funding deals secured by digital health startups in the Southern African region, there are other numerous small funding deals that have been secured by southern African digital health startups from the banks(both local and international), venture capitalist and foreign investors, and the numbers are still rising every day.

Major banks such as the European Investment Bank(EIB) agreed to finance and support more than US$272 million of private sector investment across Africa at the fifth African Union-European Union summit, which can be tapped by African entrepreneurs.

The World Bank launched its XL Africa accelerator to support Sub-Saharan African startups with business mentoring and up to US$1.5 million in early-stage capital.

South Africa’s Nedbank, also announced US$292,000 fund that will be accessed by 100 South African entrepreneurs through its 12-month entrepreneur development program The Standard Bank in South Africa has also been active over the last couple of years, launching business incubators in Johannesburg, partnering Microsoft Bizspark and Sw7 to launch an accelerator, and the rolling out the PlayRoom, a dedicated innovation space aimed at unearthing disruptive ideas from staff, customers and startups.

The BMCE Bank supports African entrepreneurs with innovative ideas in various sectors including in digital health with up to $1million through its annual entrepreneurship award challenge. The African Development Bank group is yet another major player offering different opportunities for African private sector SMEs spread across southern Africa countries to access funding for their startups through the Fund For African Private Sector Fund(FAPA).

The government in Southern African countries are also starting to see the benefit of providing initiatives to support their local startups and innovators through various government schemes and collaboration with other players.

In 2017 the Zimbabwean government national telecom’s regulator, Potraz, unveiled a US$25 million ICT innovation fund to support innovators and tech startups in Zimbabwe, potentially funding at least 800 startups in the health sector and other businesses in Zimbabwe.

In 2016 the Tanzanian government announced an ongoing TANZICT US$39K fund to fund startups with commercially viable, innovative ideas addressing specific social and economic needs in Tanzania including in health, with applicants required to work with a reputable Tanzanian organization supporting innovators and entrepreneurs, such as Dar Teknohama Business Incubator, SIDO incubators, Twende, KINU, and Buni.

In the 2018 South Africa’s budget the SA finance minister revealed an R2.1-billion fund to benefit small and medium enterprises, during their early startup phase.

Though these represent some of the notable direct efforts set by some of southern African countries governments to fund digital startups in various sectors there are other small grants and indirect funding initiatives set by governments in countries like Malawi, Zambia, Mozambique, Namibia, Angola, Lesotho and Botswana to support startup entrepreneurs.

Africa offers large, young markets that can sustain mobile phone applications, cybersecurity services, AI and Big data in the digital health technology. The Finnish government has raised €8.7m to fund technology start-ups in SA, Botswana, Namibia, Tanzania and Zambia through the second phase of its Southern Africa Innovation Support (SAIS) Program. The funds will be allocated to companies from these countries until June 2021.

The American government through the USAID has recently set up a US$18.4 million to support in cutting-edge innovations in health and other various sectors. Already 16 Africa companies in different sectors have been selected for the funds.

Grants are made through a phased funding model, with first-time grantees receiving between US$25,000 and US$150,000 covering up to three years. The US government embassy through its PEPFAR Small Grants Program response to combat HIV and AIDS also provides funding support to communities and grass-root entrepreneurs. South Africa’s PEPFAR investment of $4.9 million towards the MomConnect Initiative is a digital health program that registers pregnant women and delivers targeted stage-based health information to pregnant and postpartum women.

The UK development fund also announced a US$7.7 million fund that African mobile startups can apply for. The fund will support the trial of products and services that use mobile to enable sustainable access to energy, water or sanitation. Apart from foreign direct government investment and aid, Southern African digital health startups can benefit from investors such as the UNICEF innovation fund such as the case of Vojo which received US$55K, and from the Global innovation fund among other.

African entrepreneurs are being backed by both overseas and domestic investors each day, some of the major seed investors and venture capitalist investing in digital health startups in the southern Africa regions include The African Entrepreneurship Award, The African Innovation Foundation (AIF), Village Capital among others. They back some of the highly innovative digital health startups working with state-of-the-art technologies like wearables, telemedicine, EHR etc.

Africa’s tech revolution is growing by leaps and bounds in cutting-edge innovative digital health solutions in areas like diagnostic, big data, AI and drones like the introduction of the UNICEF humanitarian drone testing corridor for medicine delivery, imagery and connectivity in Malawi, Southern Africa and the case of Zipline using drones for blood delivery in Rwanda, East Africa.

Startups such as South Africa’s HearX US $2.8+ million seed round funding and Tanzania’s Jamii, US$750k seed round investments have already benefited from this and many more cutting-edge innovative digital health startups in the Southern Africa region are to follow.