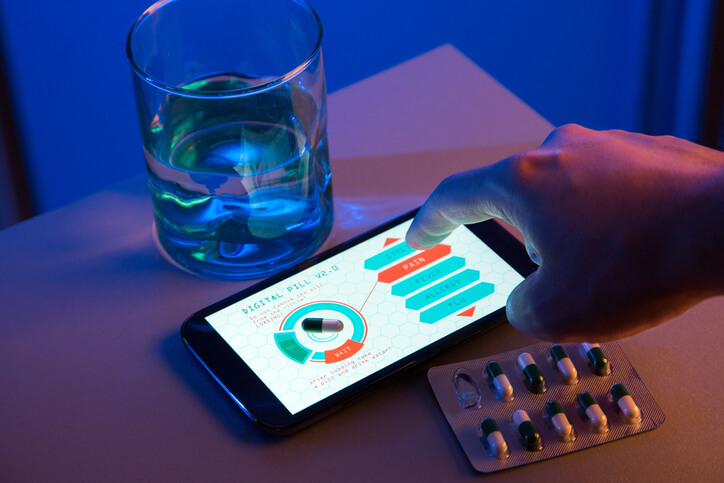 FDA is looking for public comment on a recommended framework for regulating software applications which are provided by the pharmacy companies that are intended to be used with their prescribed drug products.

This new approach would include and treat the most prescription drug apps, together with dose calculators, symptom trackers, and medication reminders, as ‘promotional labelling’. The FDA said that it is in favour of supporting the advancement of such digital technologies. It believes these digital technologies can help in improving the safe use of medicines in order to aid patients to improve their overall health and pave an efficient path to market. Stakeholders can submit their comments about prescription drug use based applications until January 19, 2019.

The proposal has come into existence supporting FDA’s goal of encouraging digital health technologies as the agency is set to launch its Software as a Medical Device (SaMD) precertification in 2019.

Also recognized as the Pre-Cert program, it would allow the already qualified companies to update their software without being reviewed by the agency.

Highest level Democrats in Congress and some associated with the industry have asked whether the Pre-Cert program can ensure correctness and security of medical device software. Nine companies comprising Apple, Johnson & Johnson, Fitbit and others have been selected to participate in the Pre-Cert trial.

Further, the agency said that the proposal has not changed the agency’s approach to digital health tools that are individually created by software developers. According to a press release issued by the FDA, this proposal does not change the regulatory framework for what is the definition of being a medical device. The main aim is to follow the least burdensome approach to these products in order to promote beneficial innovation that is able to promote healthcare goals.

At present, the FDA is working on a risk-based approach when it comes to the review of promotional materials, with a large part of these submissions need no further action once they are sent to the agency. Execution of the risk-based approach as has been described in the proposed framework would take away a substantial amount of burden from pharmaceutical companies who are looking to support their prescription treatments with many branded medical apps and, consequently, increase the existence of such digital tools.

This can be certainly advantageous for the patients as well as their physicians as many studies have shown that how apps and other similar tools can help in improving medication adherence.

FDA Commissioner Dr. Scott Gottlieb said in a statement that as the real-world value of digital health technologies is developing and increasing, consumers are also progressively becoming more welcoming of the new tools and using these tools to make well-informed health decisions on an everyday basis. He also added in the statement that this new approach that FDA has released for the comment would contemplate the circumstances when software distributed by drug sponsors to be used with a prescription drug would need approval by the FDA. Introducing this new proposal, FDA is aiming to outline a resourceful path for the development of innovative digital tools that will be able to help promote and encourage the appropriate use of medication to improve the health of the patients.