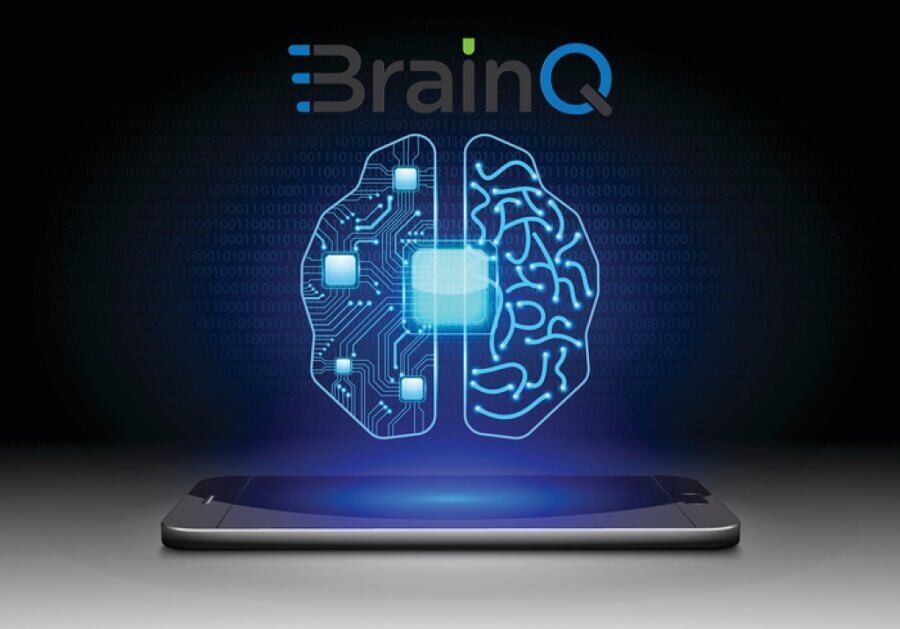 BrainQ aims to help stroke victims and spinal cord injuries patients with a personalized electromagnetic treatment protocol. They are developing an AI-powered therapy to overcome this issue.

Israel is far ahead in eHealth and innovative health technology. The entrepreneurship culture in Israel and the government support has helped the startups to bring about a technological revolution in Israel. BrainQ is one such startup in Jerusalem that aims to improve the health of people with the usage of Artificial Intelligence.

The company’s aim is to help spinal cord injuries and stroke victims with the help of personalized electromagnetic treatment protocol. The team is working to bring the digital neurodisorder therapy that will be powered by AI technology.

Market Influencers and investors are finding this therapy interesting. This is the reason the company raised a $5.3 million funding round on top of the $3.5 million the company previously raised.

The company’s investors include crowdfunding platform OurCrowd.com, Qure Ventures, Norma Investments, Valtech Cardio founder as well as IT-Farm and a number of angel investors and CEO Amir Gross. In a previous discussion with BrianQ earlier this year, the company was working on two human clinical trials for stroke patients in Israel.

During that time, BrianQ started working with Google’s Launchpad Accelerator and had closed its first funding round. With recent funding of $5.3 million, the team is happy to get total funding of $8.8 million. The company is planning to extend their business operations by investing more in healthcare technology.

He further said, “We’ve seen very encouraging preclinical and first-in-human results by now, and the money raised will help us expand our clinical and research collaborations with leading institutions in the US and Europe, getting us closer to market and to further position BrainQ as a leader in the industry.”

BrainQ was among the four active startups announced last year as participants in the Google Developers Launchpad Studio, a mentorship program that is designed to support machine learning-based startups.

The startup learned innovative technologies during this mentorship program. Drechsler and his cofounders Dr. Yaron Segal and Esther Shohami are helping the company to gain its vision in advanced eHealth services. With the help of proprietary AI algorithms, this electroencephalogram (EEG) is used to develop an individual-specific electromagnetic treatment plan for patients with disabilities from stroke or spinal cord injury, for instance. The company also operates a brain-computer interface (BCI)-based EEG database, which helps inform its AI component.

The company is excited to use the funding to bring its brain-computer interface (BCI)-based simulation device closer to commercialization in multiple markets, to support clinical trials, and to grow its unique EEG database.

However, the company’s technology has been applied in animal studies and early-stage human clinical trials.